With the presidency on the ballot, Richland County says they need hundreds of more workers to avoid what happened in June primaries. 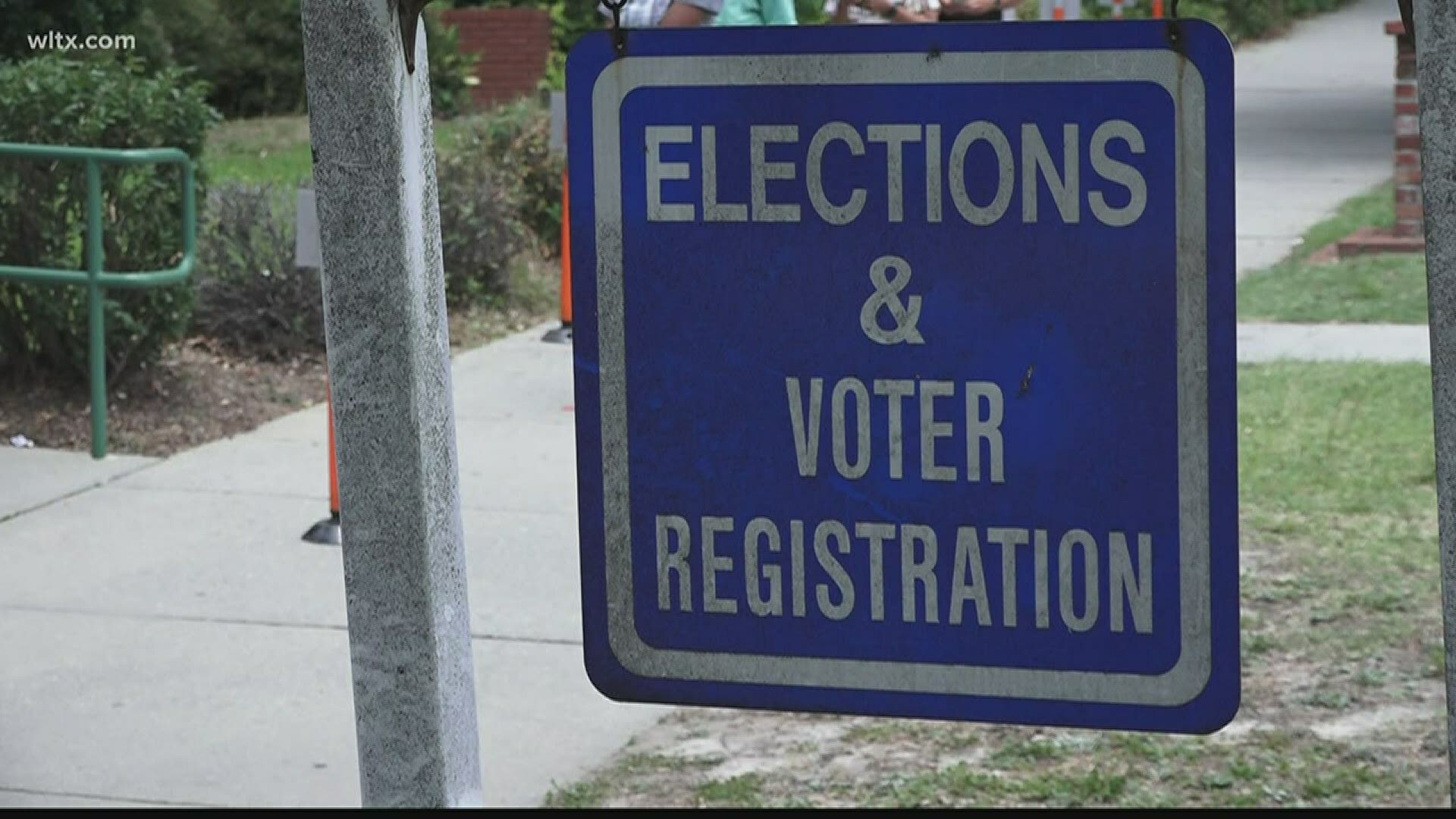 COLUMBIA, S.C. — After long lines, confusion over polling places, and some voters waiting till midnight to cast a ballot in the June primaries, Richland County is trying to get ahead of schedule for November.

The County Voter Registration and Election Board said it needs thousands of volunteers to work the polls for the general election.

Leslie Dillon said she worked her first elections in the June primary and runoff in Richland County.

“On the Friday prior to the election, I checked the list of combined locations just to confirm a location for a friend who needed to know where to vote. And my location had changed, where I was going to work and vote, and I had received zero communication from the elections commission about it. So, I would've shown up to the wrong place,” Dillon said.

She continued, saying their combined primary day precinct had eight workers for 6,000 registered voters and a lack of computers led to a bottle neck.

Dillon said she received one 15-minute break to eat something and others worked throughout the day with 7 other volunteers, all older than her.

They finished the day at about 930pm and two weeks later she worked the runoff election.

Dillon said the runoff election went smoothly, but there was less turnout and fewer races on the ballot.

Even after the bad experience, she told WLTX she’s working again in November and asking others to do the same.

“Free and fair elections don't work if everyone's not involved. They can't, we can't have-- people aren't going to be able to vote if we don't have enough people to run the elections,” Dillon said.

After her experience earlier this month, Dillon wrote two letters to the County explaining what happened and asking for reform.

She also is urging the state legislature to increase access to absentee voting by-mail.

Poll workers must be at least 18-years-old by election day, fill out an application, and attend a two-hour training.

Poll workers also receive payments from $180 to $240, depending on position, which Austin said they’re asking Richland County and state lawmakers to increase.

So far, the County has about 500 of the needed 2,000 volunteers for November.

“If we don't have enough poll workers, it's going to be primary day times 100,” Dillon said.