Abortion bill gets closer to becoming law in South Carolina

The bill that would ban most abortions in South Carolina passed in the House Wednesday with no amendments. 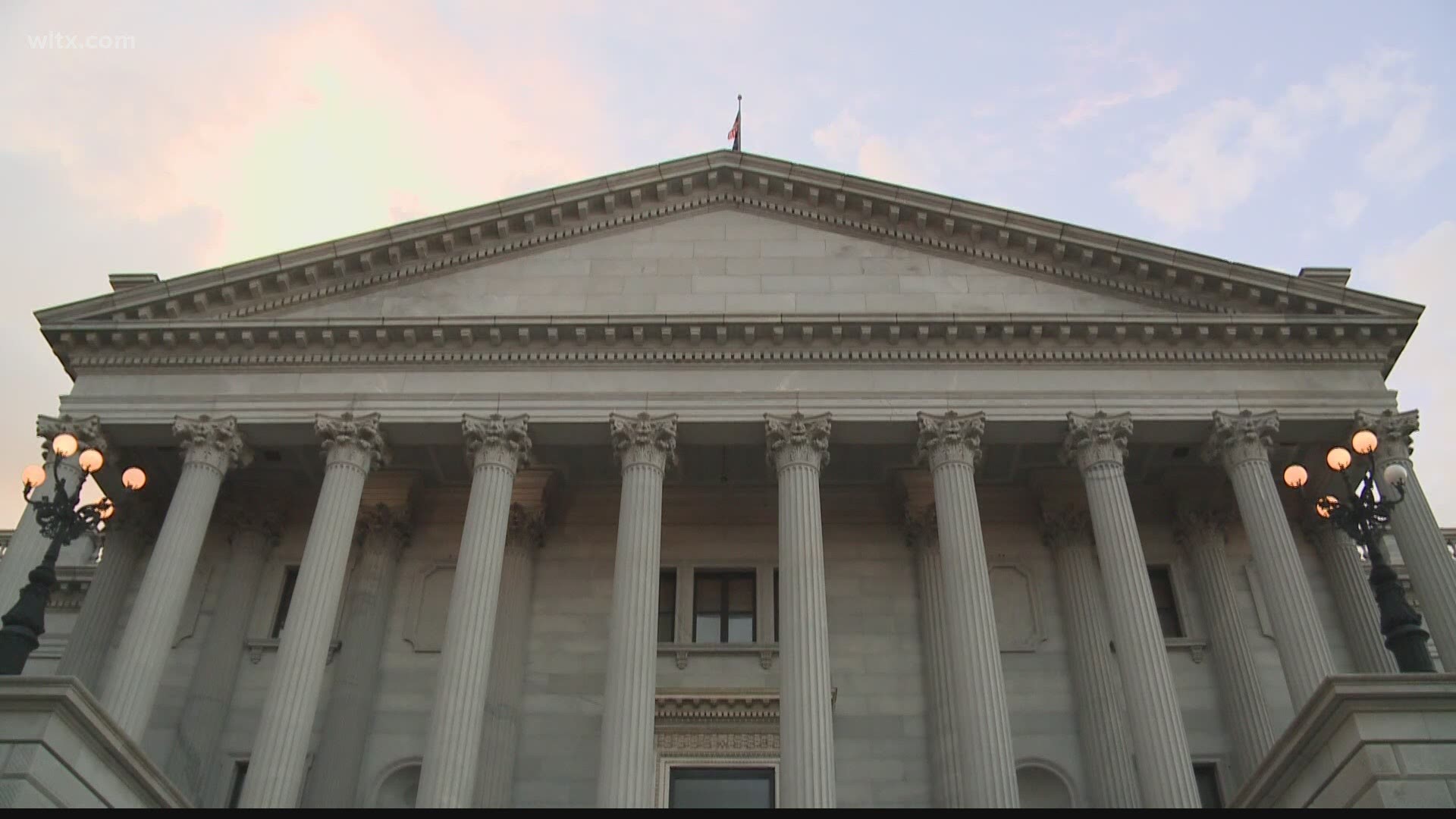 COLUMBIA, S.C. — The ‘fetal heartbeat’ bill is in its final steps to become law. The bill that would ban most abortions in South Carolina passed in the House Wednesday with no amendments.

Nevertheless, the debate on abortion was contentious. Many House Democrats said the bill is too strict and crosses a line. Most Republicans said abortion is wrong and the legislation saves lives.

The ‘fetal heartbeat’ bill prohibits abortions after about six weeks, before most women know they're pregnant. Doctors that fail to test for a heartbeat or perform an abortion anyway could be fined $10,000 and face jail time.

The bill has an exception for pregnancies that are a result of rape or incest, but the doctor is required to report the victim’s allegations to police. Women's rights advocates say this could further traumatize victims and prevent them from coming forward.

“There’s nothing more personal than a woman’s body, and who gives them the right to tell a woman you have no control over your own body?” asked Representative Wendy Brawley.

Before the House vote, most Democrats walked out in protest.

"People that pretend to care about life yet watch as people die -- we believe that's hypocrisy at its best," said House Minority Leader Todd Rutherford after leaving the chamber.

RELATED: Democrats walk out of SC House in protest on abortion bill vote

Republican proponents say they have the right to protect human life, and that’s what this bill does.

"[the fetus] has its own blood type, not yours, and yes its own heartbeat, not yours," said Representative Linda Bennett during her pro-life speech to the House floor.

After passing in the Senate recently, the legislation has now passed in the House 79 to 35, with no amendments.

This means the House will vote on it one more time before it’s sent to Governor McMaster’s desk.

"I know some in this chamber believe that abortion is about control and that pro-life wants to control a woman's body. That's just not true," said Representative Ashley Trantham. "For pro-life believers, it's simply about seeing beauty in every life."

After the final vote Thursday, the abortion bill could be signed into law by McMaster as early as this week.