The South Carolina Senate has voted to override Gov. Henry McMaster's veto of the gas tax that raises money to fix roads, meaning the measure will now become law. 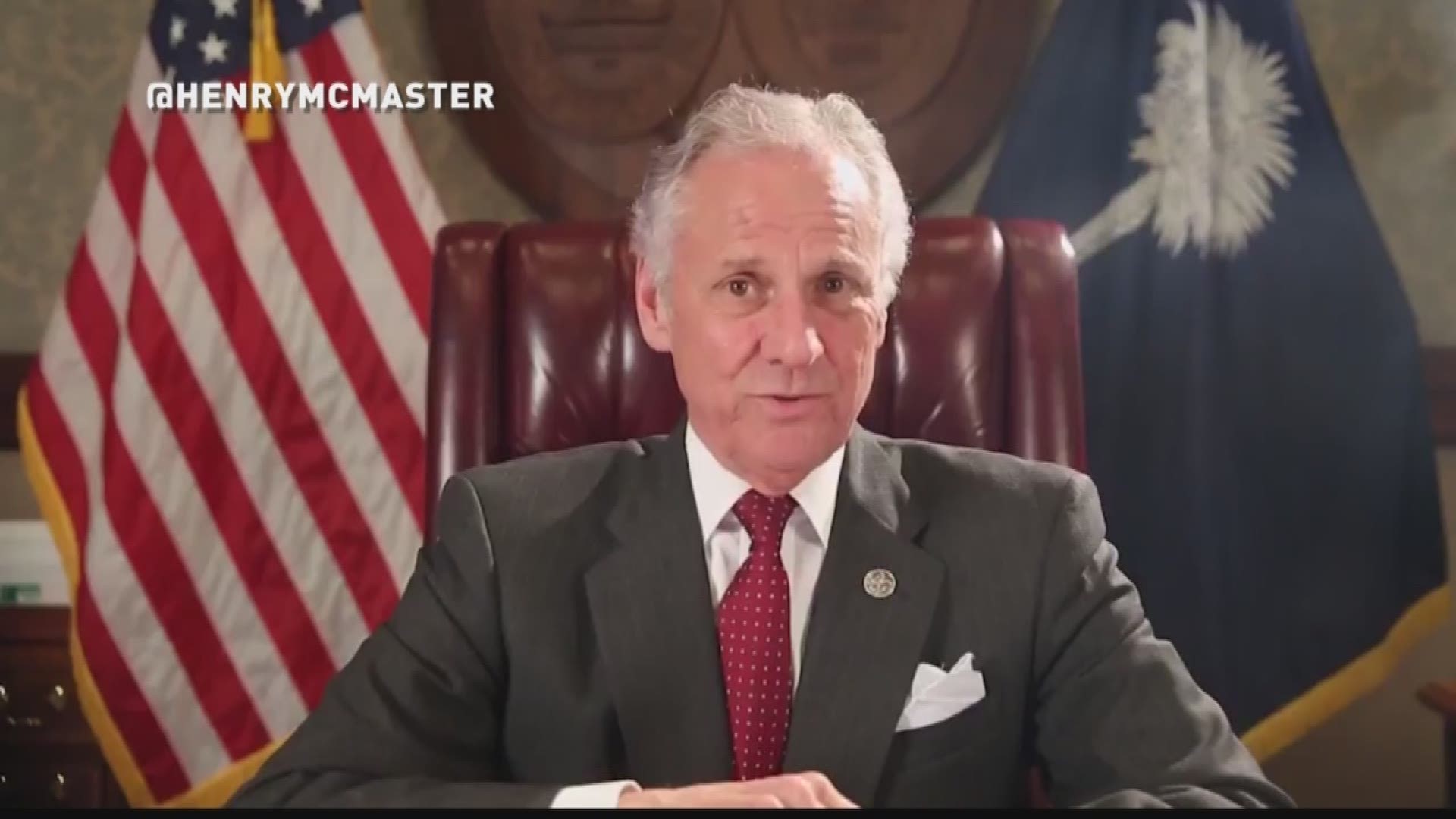 The final vote was 32-12. It came nearly two hours after the House also overrode the veto by 95-18 vote.

The move means the measure is now finally approved, and will officially become law on July 1.

Last night, McMaster issued a statement on his decision to veto.

"I am vetoing this bill because it represents the single largest tax increase in our state's history, and places its greatest burden on South Carolina's working families, young workers and senior citizens," McMaster wrote in a letter to members of the South Carolina House of Representatives.

"Members of the General Assembly are right to make fixing our roads a priority, and I strongly agree that South Carolina's infrastructure--including our port, roads and rail--represents a vital engine of our economic growth. Unfortunately, this year, as in recent years, the first and last solution embraced by the legislature is yet another tax on the people, many of whom cannot bear the burden of existing taxes."

The bill raises the tax by 12 cents over six years to 28.75 cents per gallon. But it provides a way for South Carolina drivers to get the money back during the phase-in.

The Senate approved the compromise late Monday with a veto-proof 32-12 majority.

The Legislature hasn't increased any tax since 2010, when it overrode then-Gov. Mark Sanford's veto for a 50-cent-per-pack cigarette tax hike.