The S.C. House of Representatives has approved a bill that would revise a required college course on America’s founding that hasn’t been changed since 1924. 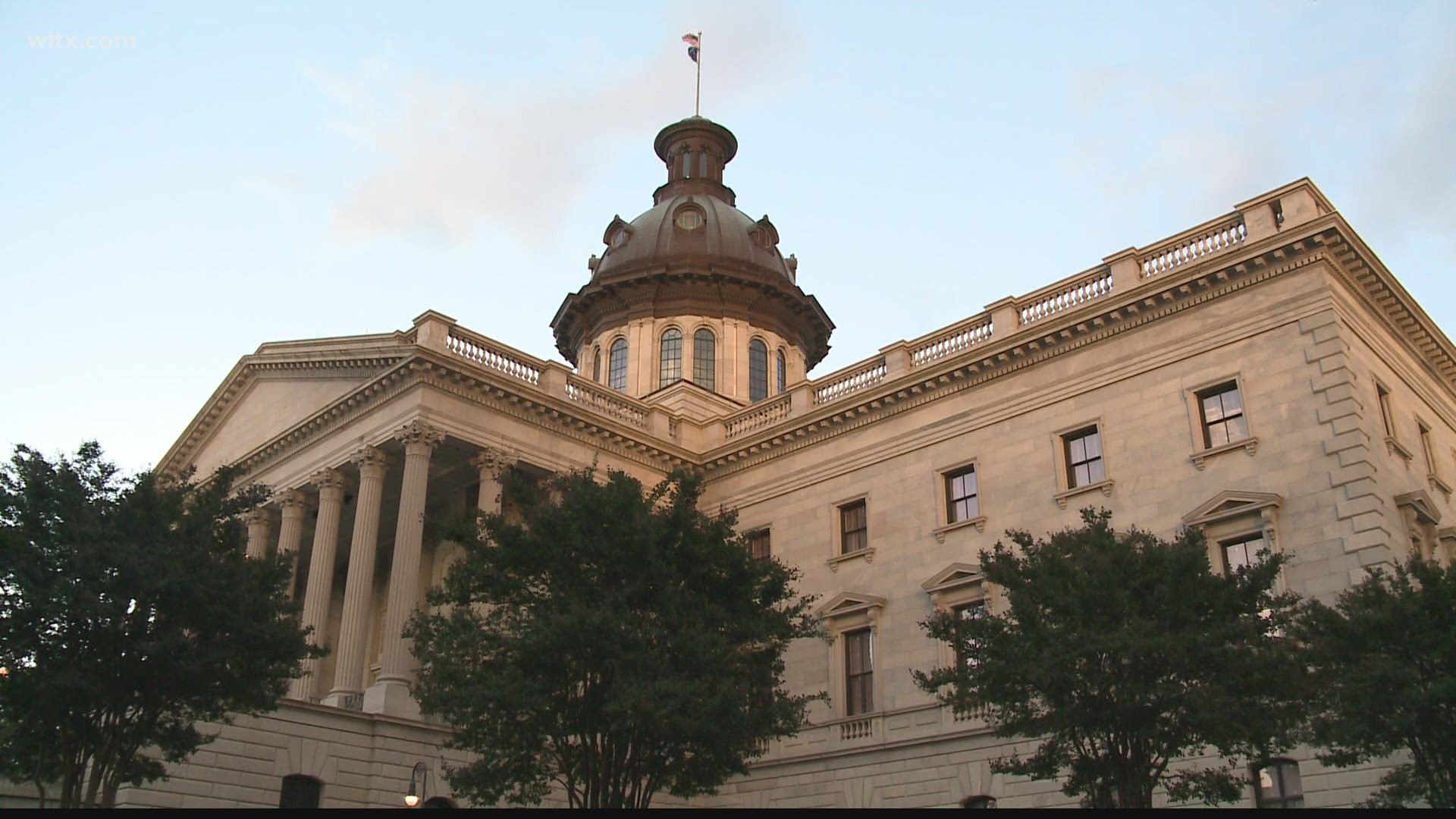 COLUMBIA, S.C. — The South Carolina House has approved a bill that would revise a required college course on America’s founding that hasn’t been changed since 1924.

The bill passed 91-12 on Thursday after Republicans agreed to a Democratic amendment that the class include “one or more documents that are foundational to the African American Freedom struggle.”

The semester-long course would also require students to read the entire U.S. Constitution, Declaration of Independence, Emancipation Proclamation and at least five of the articles in the Federalist Papers.

The bill heads back to the Senate, which can approve the changes the House made or insist on its version which would require a conference committee.