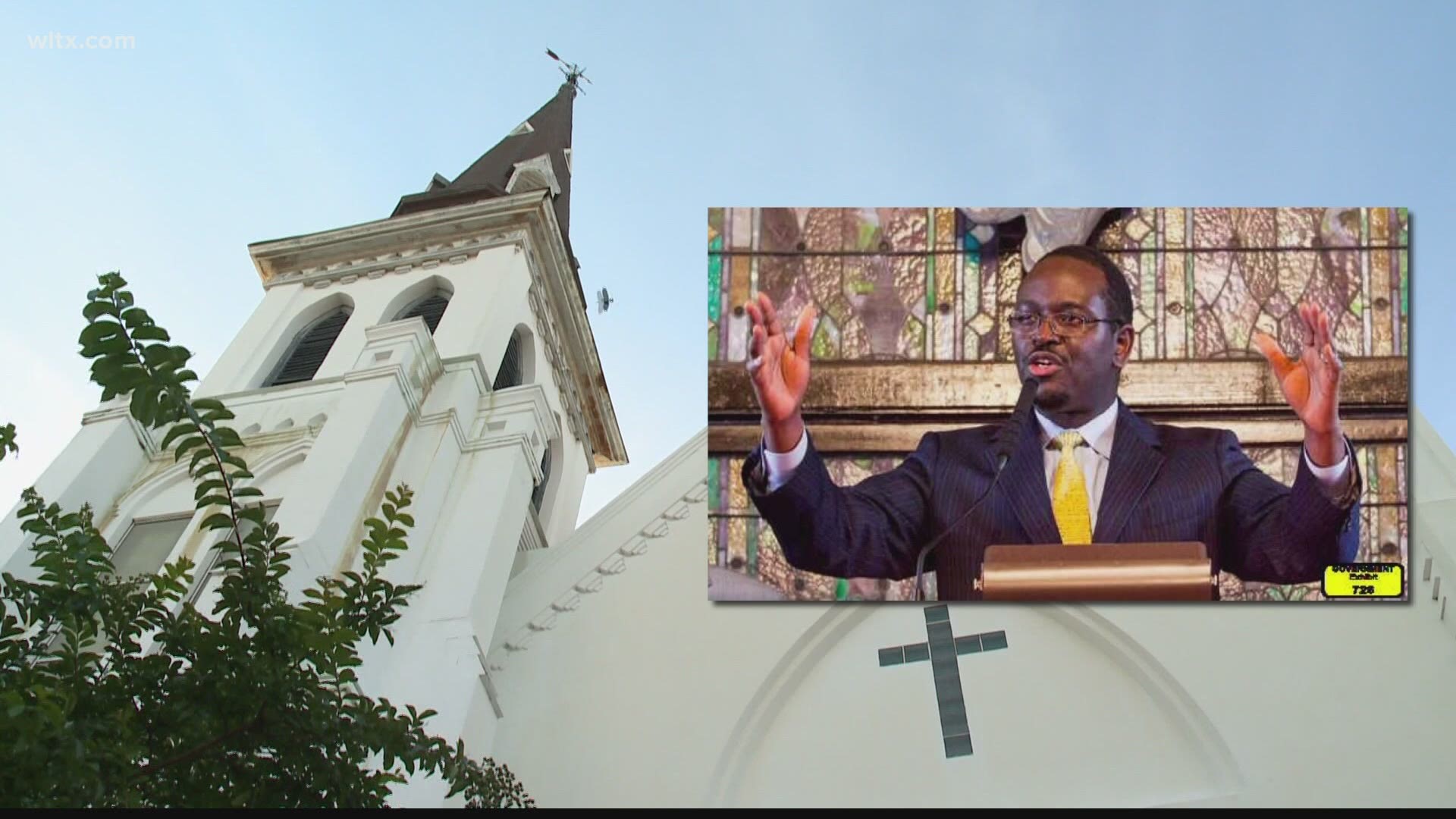 COLUMBIA, S.C. — The South Carolina House has passed a bill that could increase penalties for violent hate crimes.

The vote brings South Carolina one step closer to adopting a hate crime law – it's currently one of only three states without one.

The hate crimes bill, H. 3096, has bipartisan support and passed 71-28 in the House Thursday. If it becomes law, people who commit violent hate crimes could face increased jail time and fines.

"When we have the opportunity, we need to stand up and condemn these types of crimes," said Representative Beth Bernstein, D-Richland.

The House Democratic Caucus held a press conference following the vote to commend the bipartisan effort to pass the legislation.

House Democrats are celebrating passage of H. 3620, known as South Carolina’s hate crimes bill. S.C. is one of only three states without a hate crime law, this bill may soon change that. It will now go to the Senate for consideration. @WLTX pic.twitter.com/YFrQgFGetf

Author of the bill, Representative Gilliard, said his passion for hate crime legislation grew even more after the tragic killings of the Mother Emanuel Nine.

"Our Charleston community, our state and this nation, we are still grieving today," he said in his speech. "We must never forget the grace and forgiveness that was expressed of all the families who endured the most pain during those trying times."

The bill is named after the late South Carolina Senator and Pastor, Clementa C. Pinckney - one of the victims of the 2015 church shooting.

It states that if someone is convicted of a violent crime, and a judge rules it was based on certain characteristics of a victim, they could face an additional five years in prison or $10,000 in fines.

However, not everyone is on board with the legislation.

"It's a feel-good thing that - I think it's just ridiculous when it gets right down to it, because [hate crime laws] don't work," said Representative Vic Dabney, R-Kershaw.

Dabney is one of 28 Republicans that voted 'no' on the bill Thursday.

He has come under fire after writing a Facebook post criticizing the hate crime bill. Many Democrats are calling it racist for talking about his “whiteness” and stereotyping the Black community.

"We should be able to discuss things on the floor, including this hate crime bill, without it being about the color of your skin," Dabney told News19. "I've watched the civil rights movement from its inception all the way through to today. I don't know what more can be done."

Now that the bill has passed in the House, it’ll be taken up by the Senate. Representatives are calling on Senators to pass the bill as quickly as possible so it can be signed into law.