The South Carolina House Republican Caucus is set to meet to discuss ways they can block the president's latest mandate. 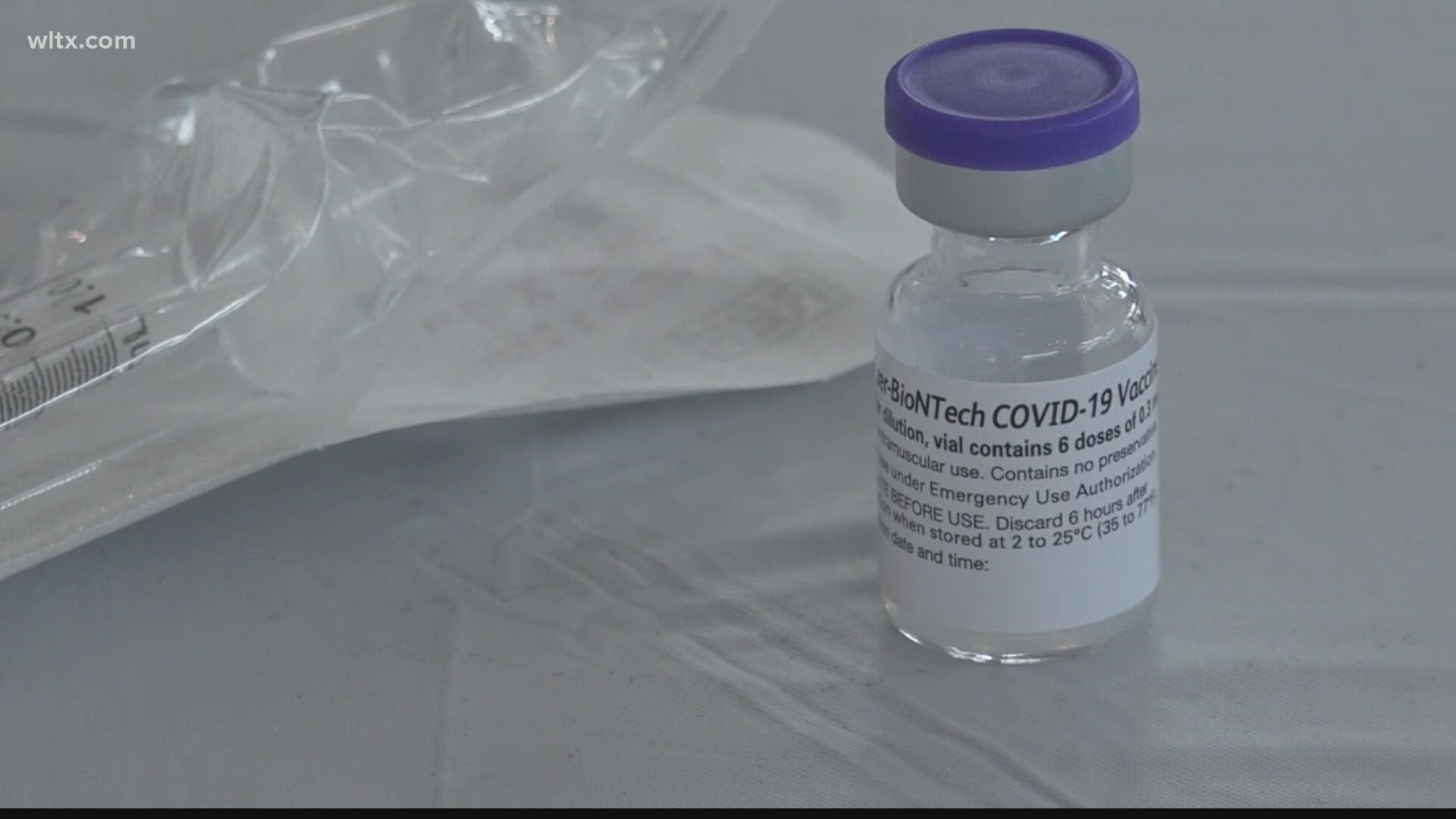 Governor Henry McMaster has shown disapproval of the president’s move, and now GOP lawmakers are set to meet to discuss the mandate.

Biden said during his announcement on September 9, “if these governors won’t help us beat the pandemic, I’ll use my powers as president to get them out of the way.”

He specifically called out governors that are preventing mask requirements in schools.

While Governor Henry McMaster has urged South Carolinians to get vaccinated, he’s pushing back on Biden’s plan.

“I don’t believe there’s constitutional authority for the president or the president’s administration to require people to get the vaccination," McMaster told reporters Tuesday. "I think that would be an unprecedented use of the law.”

In the South Carolina General Assembly, leaders have ignored calls to return to the State House to discuss masks, but now House Speaker Jay Lucas has called a caucus meeting to discuss Biden’s mandate.

In a letter to the House Republican Caucus, Lucas wrote that he is vaccinated but doesn’t believe it should be required by the government.

Lucas added, “I have heard from many of you that it’s our responsibility to challenge these clearly inappropriate actions…” and “how we choose to push back is extremely important.”

However, other lawmakers think these Republican leaders are focusing on the wrong thing.

Assistant House Minority Leader Russell Ott told News19, “it’s just a shame that you see people like McMaster using this as a political issue when it shouldn’t be. We should be trying to come up with every alternative we possibly can to keep kids and the folks that live in South Carolina safe.”

Ott said the GOP Caucus meeting wastes time they could be using to discuss masks in schools and other safety protocols.

"No one wants there to be a mandate coming out of Washington ever," said Ott. "But the problem is, you’re seeing inaction from the governor and the General Assembly and other states across the country, and this is the result of that,” Ott said.

While GOP leaders are focusing on the constitutionality of Biden’s vaccine mandate, several other lawmakers have written letters requesting a special session to repeal South Carolina’s mask proviso.

It's unclear when the federal mandate will take effect but the House Republican Caucus is set to meet September 22.

RELATED: No, President Biden's vaccine mandate for federal workers does not apply to members of Congress and their staff