Rep. Jim Clyburn is leading a bi-partisan effort to showcase Revolutionary War sites through the Carolina's. 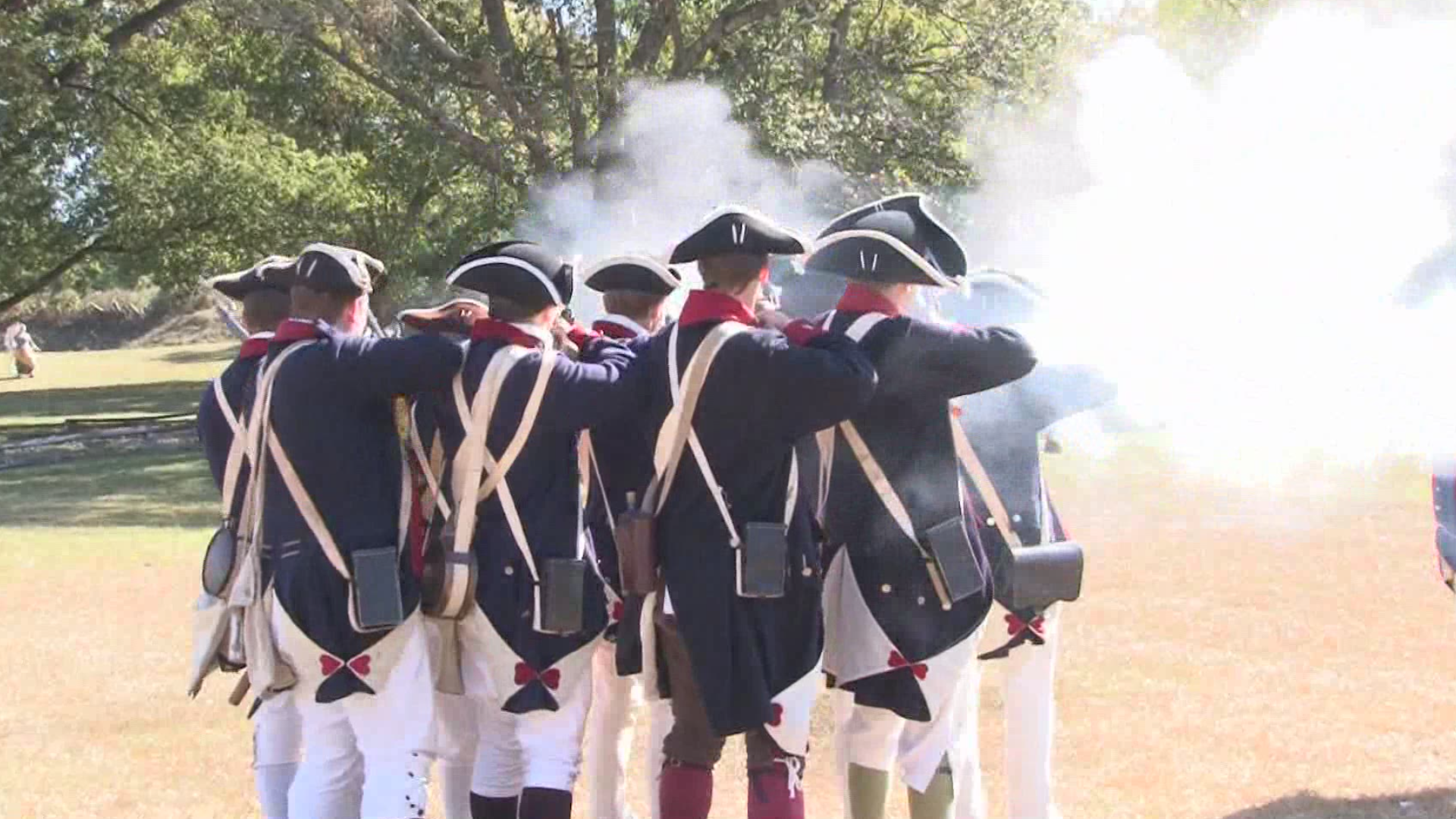 COLUMBIA, S.C. — All seven Congressional Representatives, both Republican and Democrat, have found themselves in agreement on a bill that will preserve Revolutionary War sites in the Carolinas.

After 10 years South Carolina leaders are closer than ever to making it a reality.

A bi-partisan effort led by U.S. Representative Jim Clyburn, has been pushing to preserve Revolutionary War sites in both North and South Carolina, while creating a driving-trail linking those sites.

RELATED: 'I got plenty,' says Vietnam veteran whose bluebonnet fields in Ennis are nothing short of breathtaking

Clyburn testified last month before the House Subcommittee on National Park, Forests, and Public Lands, saying; "When we hear the story of the American Revolution, we don't often learn of the war's Southern Campaign or applaud the dramatic impact it had on the Revolution."

He went on to say, "I am honored the entire South Carolina Congressional delegation has co-sponsored this bill."

The proposed trail would begin near Charleston, wind through the Midlands and Upstate, into the North Carolina mountains and Piedmont, then back toward Wilmington.

All six Republican House members from South Carolina support the bill. Senator Lindsey Graham tried to have a similar bill passed a few years ago, but was unsuccessful.

Clyburn his testimony by saying,  "It is my hope that the creation of this heritage corridor will also draw visitors to battlefields and historical landmarks located in communities across the Carolinas that are rich in history."

In the South Carolina some of the sites include the Charleston Harbor, Historic Camden, Battle of Musgrove Mill in Clinton, Cowpens National Battlefield in Cowpens and the Battle of Kings Mountain.

Across the border, in North Carolina, the trail would include Fort Defiance Historic Site and Moores Creek National Battlefield.