The state superintendent of education is an elected official, but some want the position to be appointed by the governor instead. 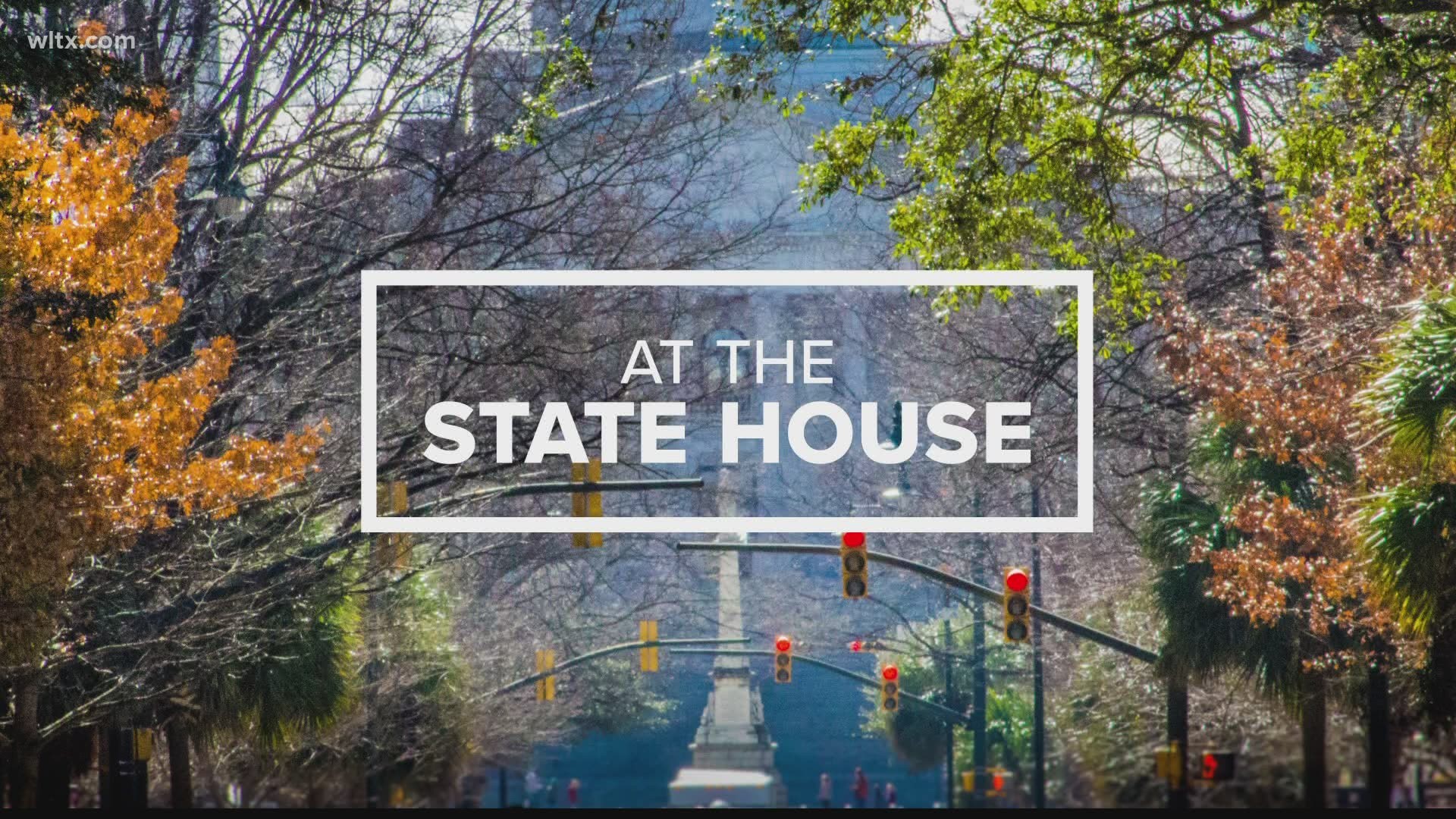 COLUMBIA, S.C. — South Carolina lawmakers are once again considering an amendment that would make the State Superintendent of Education appointed rather than elected.

The superintendent, currently Molly Spearman, is someone South Carolinians vote for every four years. Some lawmakers want to change that.

"The one overarching reality of education in South Carolina is that it’s more complicated than anyone can imagine, and at some point, we have to recognize that and do what we can to streamline things because there are far too many cooks in the kitchen," said Representative Micah Caskey.  "All with different agendas, all who keep confusing everything."

Caskey is a co-sponsor of House Bill 3445. It proposes making the superintendent an appointed office rather than elected.

RELATED: Richland One will return to full time in-person learning by the end of March

By doing this, voters would no longer pick who oversees South Carolina’s public schools. Instead, the official would be chosen by the Governor and confirmed by the General Assembly.

"That way you get a governor and [superintendent] of education who stay on the same page," explained Caskey.

Patrick Kelly with the Palmetto State Teachers’ Association told News19 they want the decision to stay in the hands of the people.

"We believe that this referendum, if passed, could open the door to somebody without adequate qualifications and background in education running our state schools," Kelly said.

The bill is a Republican-backed Constitutional amendment. To pass, it requires a two-thirds vote in both the House and Senate. Then, voters would make the final decision in the 2022 election.

So why are lawmakers trying again? Representative Caskey said it’s an opportunity to give voters more information on the issue, and ultimately let them make the decision.

The bill took its first step in a subcommittee meeting Thursday. It was given a favorable report in a vote of three to two, down party lines.

It’ll now move on to the House Judiciary Committee for consideration.

If this constitutional amendment is passed in the General Assembly and by voters in the 2022 election, the South Carolina governor will be able to appoint the next superintendent of education in 2026.