Governor McMaster, AccelerateSC have come up with recommendations on how the General Assembly should spend $2.5 billion from the American Rescue Plan. 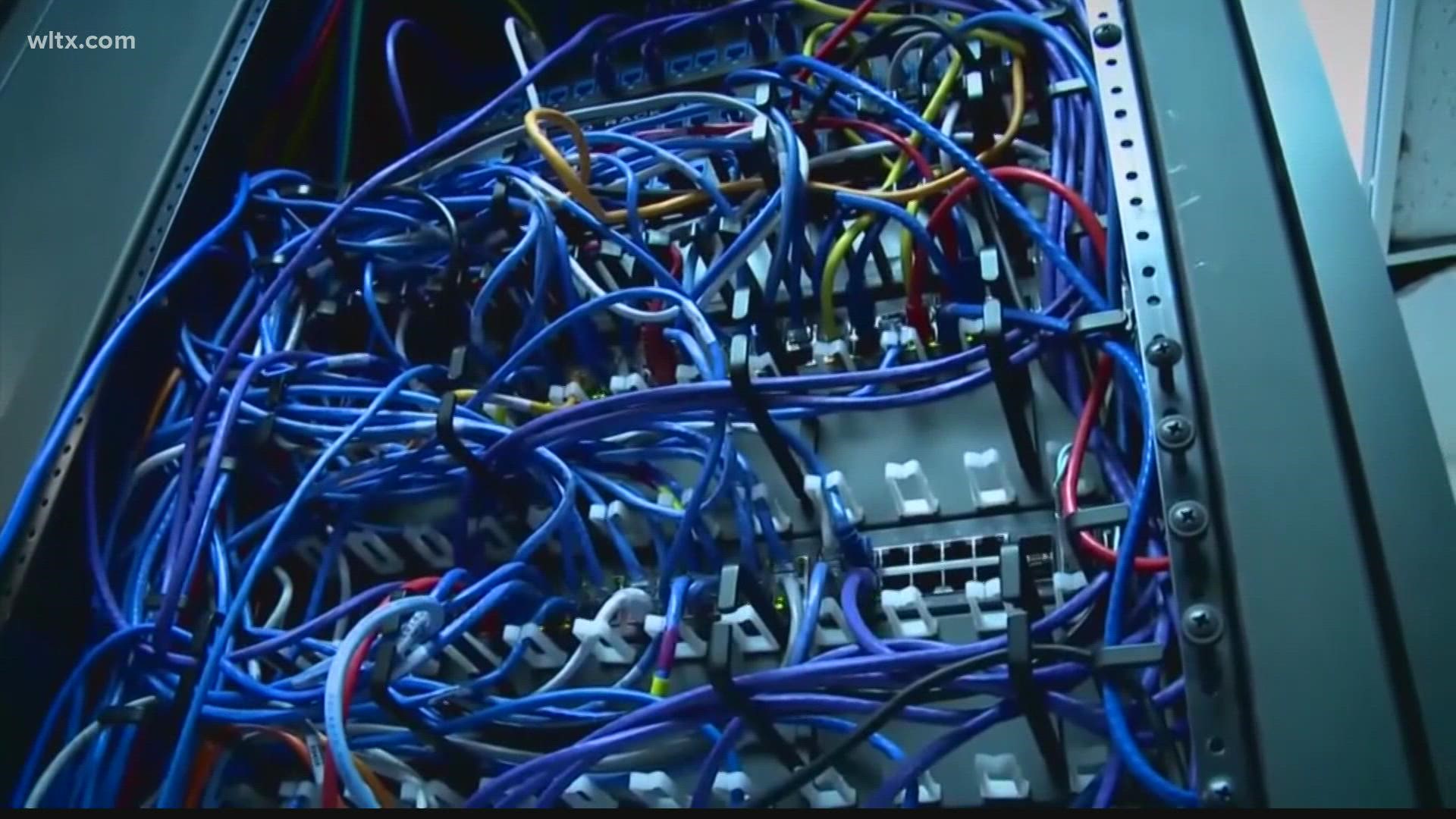 South Carolina has received a total of almost $9 billion from the federal act.

While most of it is accounted for, the General Assembly will have the power to decide how $2.5 billion of that funding is spent.

The Governor calls this funding a once in a lifetime opportunity:

“I've never seen anything quite like this where we have this opportunity to put a large amount of money into things that can produce results for the state in the future,” McMaster told reporters Tuesday after meeting with the AccelerateSC group.

The Governor tasked the group to put together recommendations for how they think the money should be spent. He originally formed the group in 2020 "to serve as the coordinated COVID-19 advisory team," according to their report.

One recommendation is putting $491 million toward expanding broadband in rural areas.

Today Governor @henrymcmaster and Accelerate SC discussed recommendations on how to spend $2.5B from the American Rescue Plan. They include:
-$491M to expand broadband
-$400M for water, sewer and wastewater infrastructure grants
-$36M to technical college scholarships @WLTX pic.twitter.com/WMILd2plQI

McMaster said broadband is “the key to the future for a lot of people that so far don’t really see too far into the future in some parts of our state. From medicine to education to communication to job skills to college courses, the more we make those assets available to the people in our state the better we do.”

Many of the recommendations look to improve South Carolina’s infrastructure, including putting $400 million toward water, sewer and wastewater infrastructure grants for municipalities.

They also recommend spending $72 million to beef up cyber-security for wastewater companies. The investment would help protect organizations from cyber-attacks and hacks.

The group also recommends using $50 million to address learning loss. The money would go toward creating grants for students that are behind on reading skills to help pay for after school programs or tutoring.

“We’ve gotten suggestions, ideas from all across the state and I'd like the people to know we’re being very careful looking as far into the future as we can to see how we can transform our state with these funds,” said McMaster. 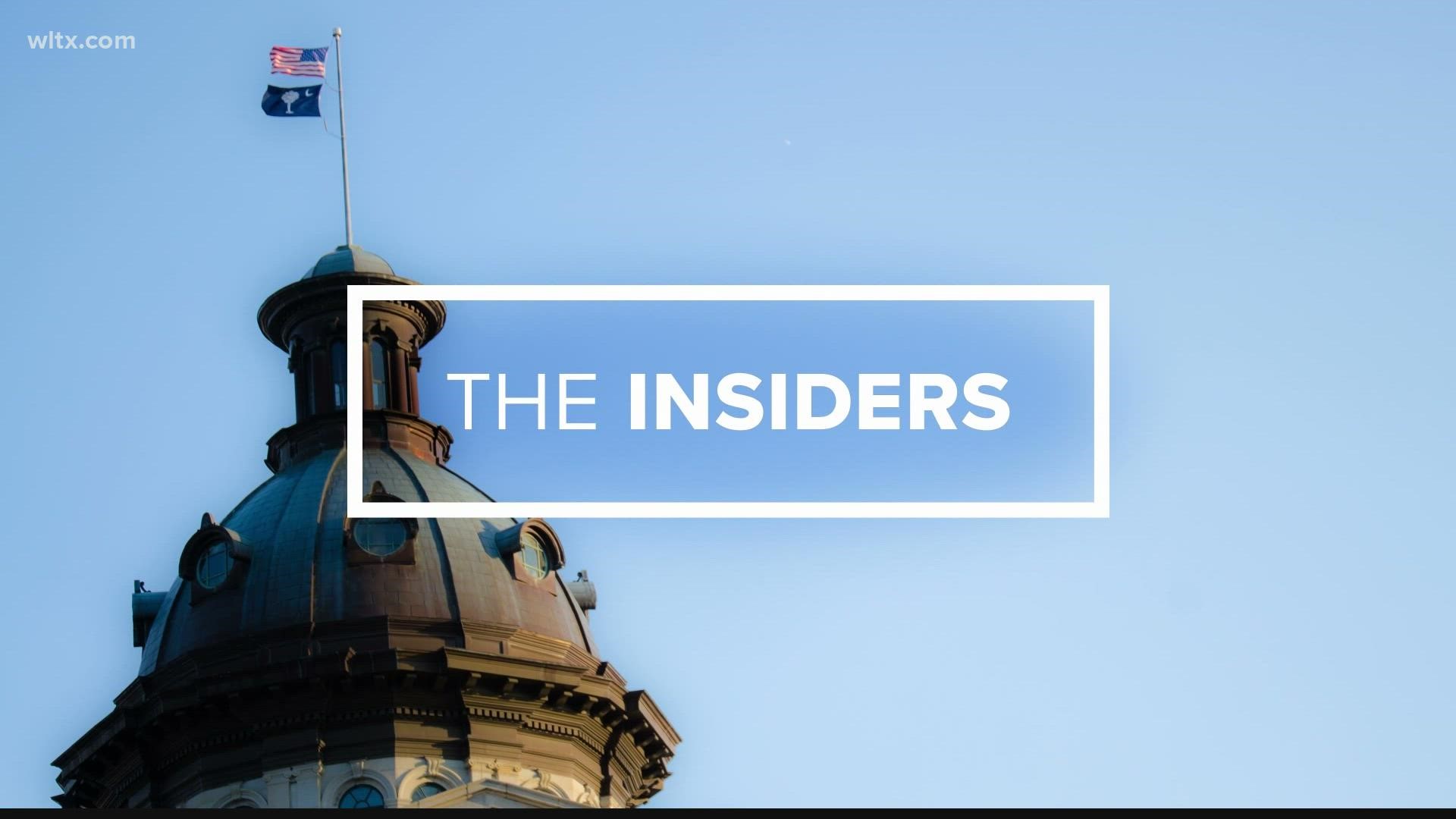