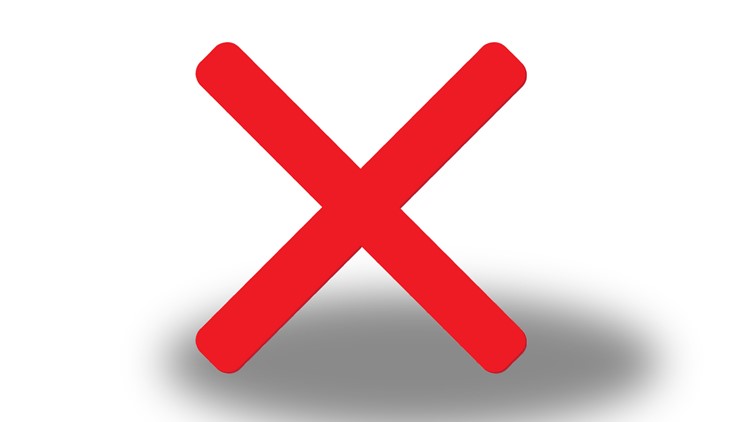 Columbia, SC (WLTX) - Voters in South Carolina have rejected a plan to allow South Carolina’s education superintendent to be appointed, rather than elected.

'The vote Tuesday was 58 for no, and 42 percent for yes, based on numbers as of late Tuesday night.

The amendment would have changed state law to have the Superintendent of Education will be appointed by the governor with Senate approval rather than the current method, which allows voters to decide who is chosen.

Stay up-to-date: Download the WLTX app for the latest news

The changes were set to take place in January 2023, or once a vacancy opens in the Superintendent of Education office--whichever comes first. It did not affect this year's race for superintendent, where incumbent Molly Spearman won another term.

The measure would be one more step in giving the governor of South Carolina more authority in the administration of the state. Several years ago, voters supported a measure that allowed the governor to pick the lieutenant governor. Because of that, on this election day, voters for the first time picked a joint ticket featuring a governor and lieutenant governor nominee for each party.

App users: tap here if you cannot see the results below.