The Senator joins a bipartisan group of lawmakers urging the Governor to give the order. 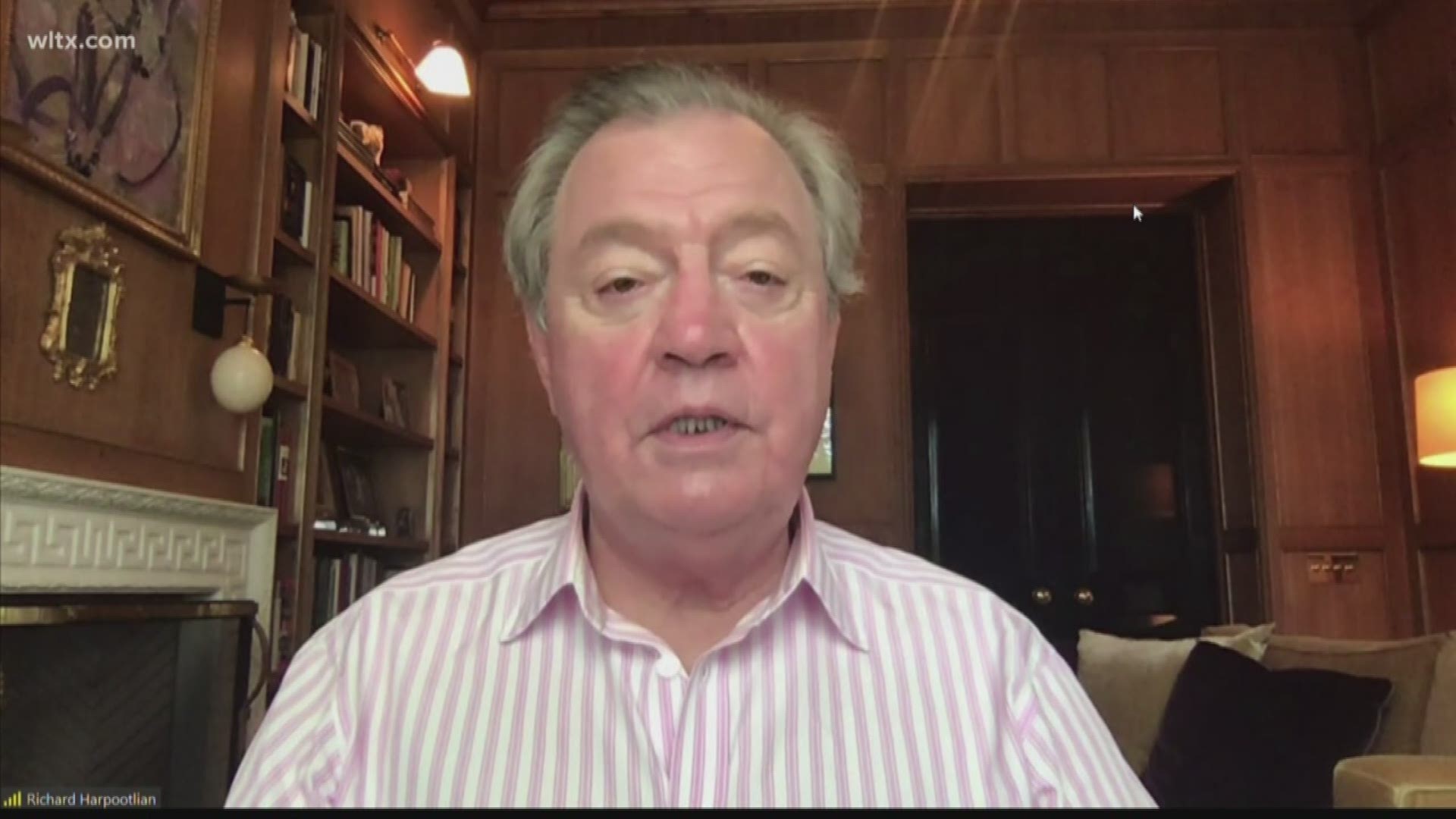 COLUMBIA, S.C. — Richland County state senator Dick Harpootlian, (D), is adding his name to the list of lawmakers urging the Governor to issue a stay-at-home order.

Earlier this week, Representatives Gary Clary and Neal Collins, along with Senator Mia McLeod, urged Governor Henry McMaster to do the same.

Sen. Harpootlian said the time is now for the Governor to act to prevent further spread of the disease. He said he's seen people ignore the Governor's measures so far and thinks he should take the next step.

Harpootlian added he knows there would be economic risk, but it could go even longer if they don't act.

RELATED: Myrtle Beach orders most visitors to leave by Sunday in response to coronavirus threat

"You can tailor it so it doesn't cripple the local economies, but at the same time incentivizes folks to stay home. And again this is all about not staying home for six months, this is talking about staying home for hopefully the next four to five weeks and getting this disease under control. Because, if we don't, we'll be Italy with thousands dead, there won't be anybody to shop in the stores, they'll have disease. And you know, this is a national calamity unparalleled in our history," Harpootlian said.

The Richland County Senator said he feels the pain. His law office is closed due to closures at the courts, but he said he is continuing to pay his staff.

So far, Governor McMaster has resisted calls for a stay-at-home order.