Republican lawmakers in the House and Senate have attempted to pass legislation several times requiring high school sports teams to be designated by biological sex. 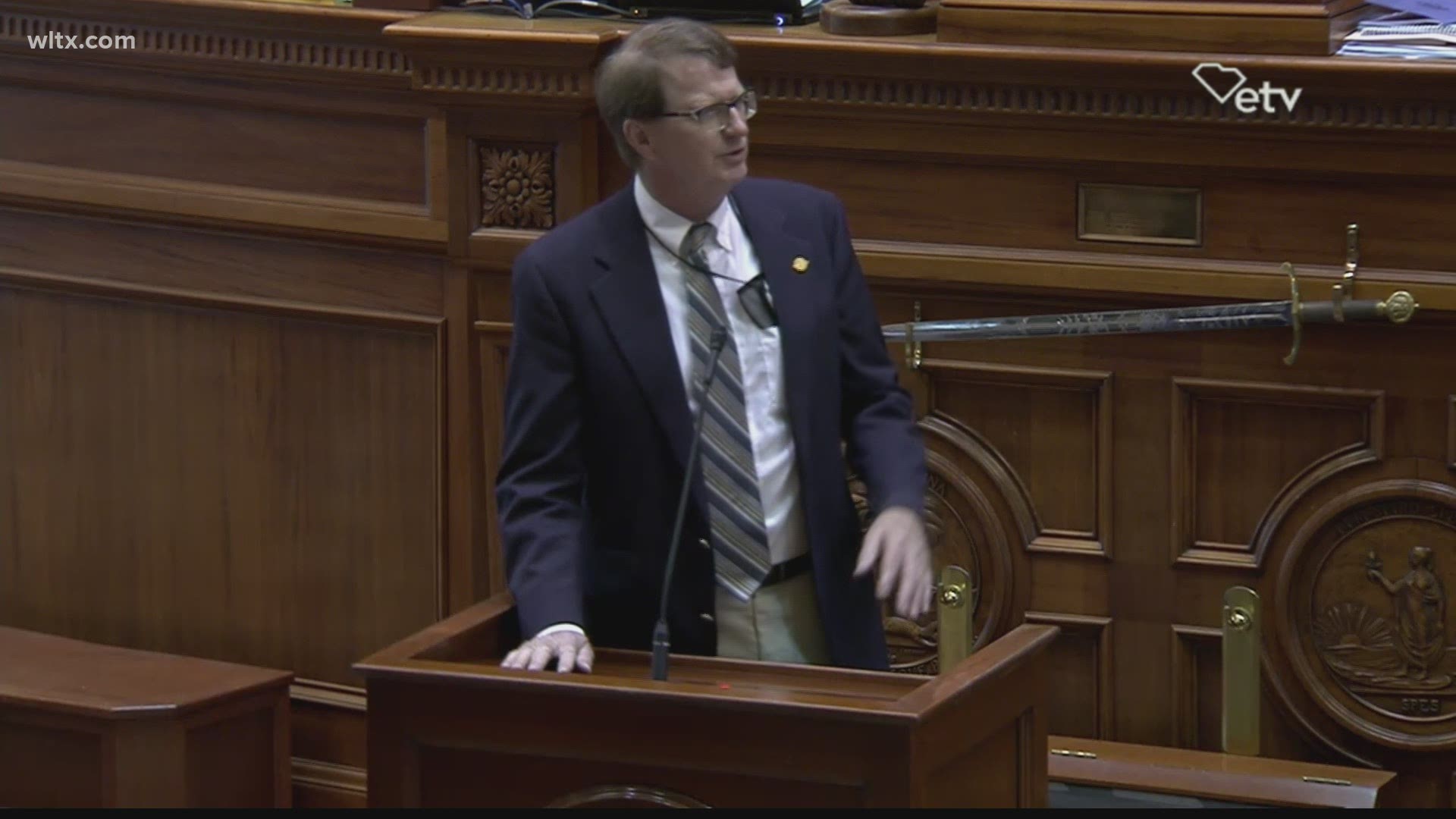 COLUMBIA, S.C. — As South Carolina senators wrapped up their work on the state budget, they had a contentious debate on transgender students and high school sports teams. This is due to an amendment that was introduced to the budget to require athletic teams to be designated based on biological sex.

Republican lawmakers in the House and Senate have attempted several times this year to pass legislation similar to this, banning transgender students from participating in their desired sports team.

"This amendment that is being pushed is a form of discrimination," said Senator Margie Matthews when speaking against the move.

RELATED: Ohio will allow changes to gender on birth certificates

"This is a one-year proviso. It’s not permanent law, and it’s no more intended as permanent law than all the other provisos that get offered up here for one year," said Cash when defending his amendment.

Matthews argued the proviso has no business being in the budget because it’s unrelated. "This amendment relates to participation in athletics when our budget has no money that is directed toward athletics." 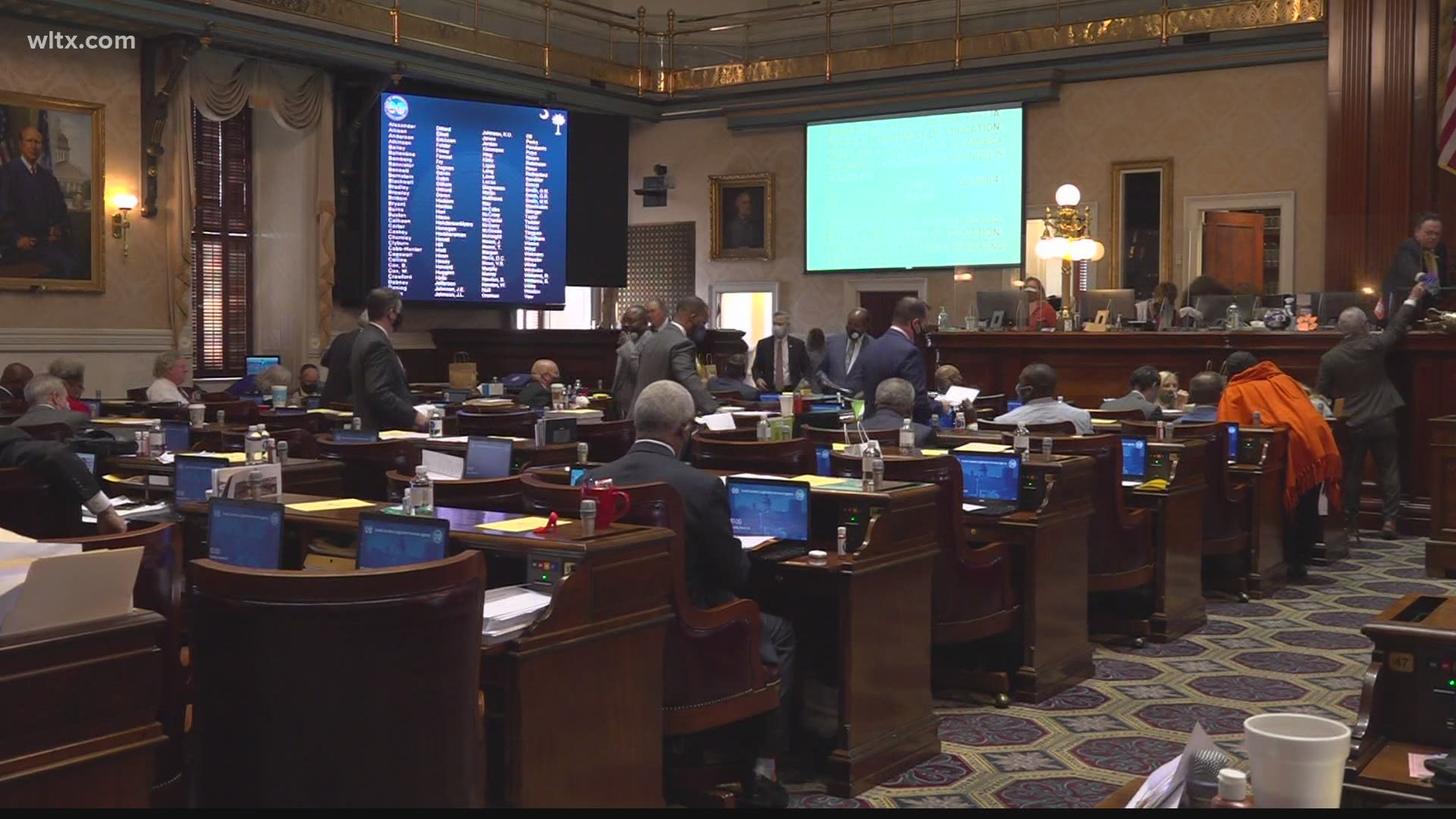 The move comes after the “save women’s sports act”, a bill introduced by Representative Ashley Trantham that bans transgender women from female sports, failed twice in the House.

News19 recently spoke to Trantham about their efforts.

"We need to make sure when it comes to sports, that we are protecting our all-female teams," Trantham said on April 8. "A lot of people look at this as anti-transgender, they’re not going to be able to participate in sports, that is not the case. This legislation does not prevent them from participating, it just says if they want to it needs to be on an even playing field."

Despite the push in both chambers, the legislation has failed so far. After several attempts by Democrats to kill Cash’s amendment, he decided to withdraw it from the budget.