The House voted 115-1 Tuesday during a special session to approve the rule changes. 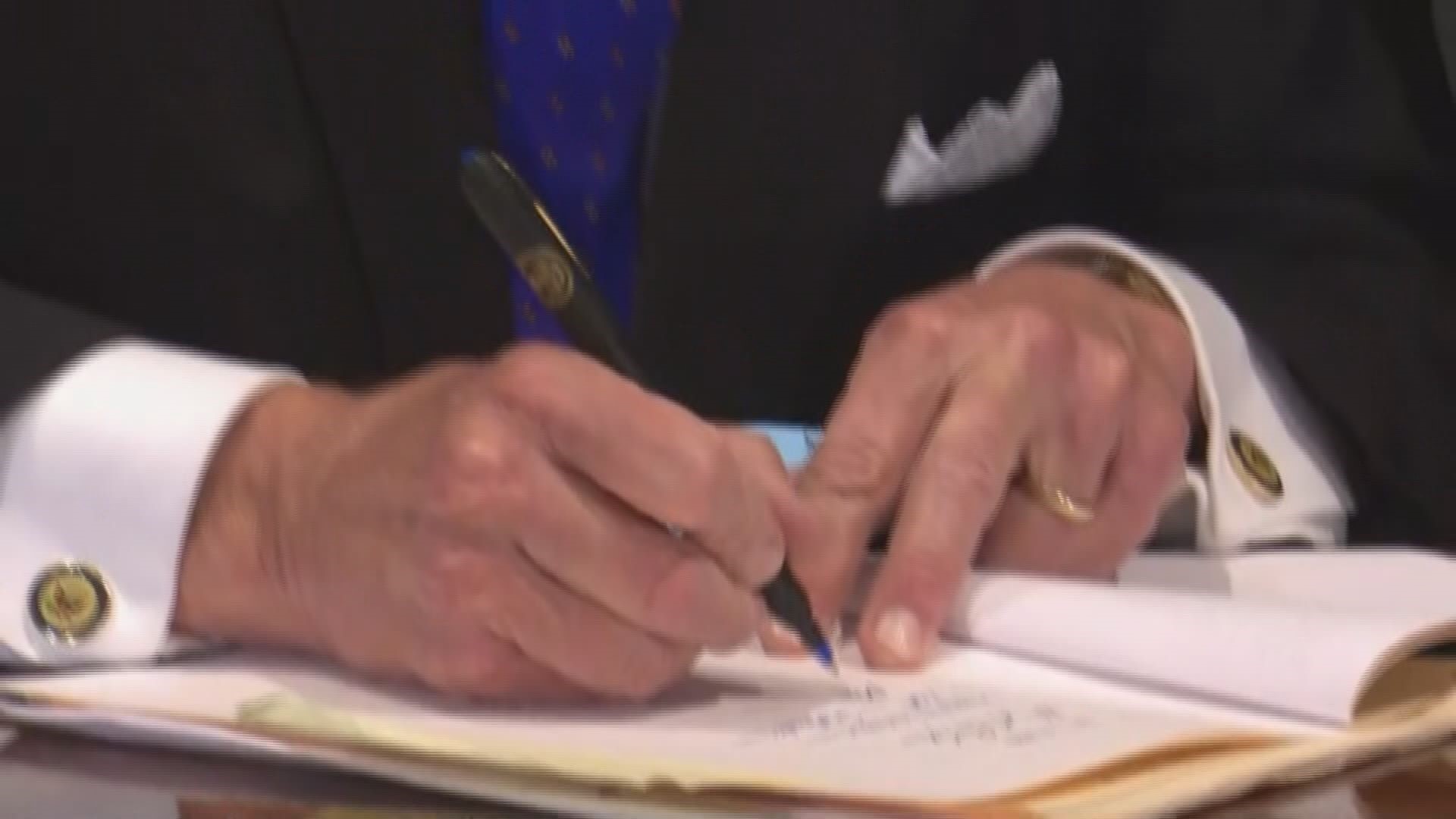 The House voted 115-1 Tuesday during a special session to approve the rule changes. In short, they agreed with a Senate bill passed earlier this month that allowed anyone to request an absentee ballot without providing a specific excuse. Normally, there is a much narrower list of reasons for voting absentee.

The bill still requires a witness signature despite objections from many Democratic lawmakers who said it jeopardizes voters’ health, and could impede the right to vote.

Challengers to the witness provision are already looking for a day in court.

For June's primary, the state passed a similar rule that allowed for the COVID-19 emergency to be a reason for requesting an absentee ballot.  To be clear, this is not mail-in voting, which is not allowed under South Carolina law.

RELATED: What are my options to vote in the 2020 election in South Carolina?

Are you ready for #ElectionDay? Make sure your voter registration information is up-to-date at https://t.co/hbuOoedDA3 pic.twitter.com/tVhLb1aMfg