U.S. District Judge Michelle Childs ordered the state Election Commission to immediately inform voters about the removal of the requirement. 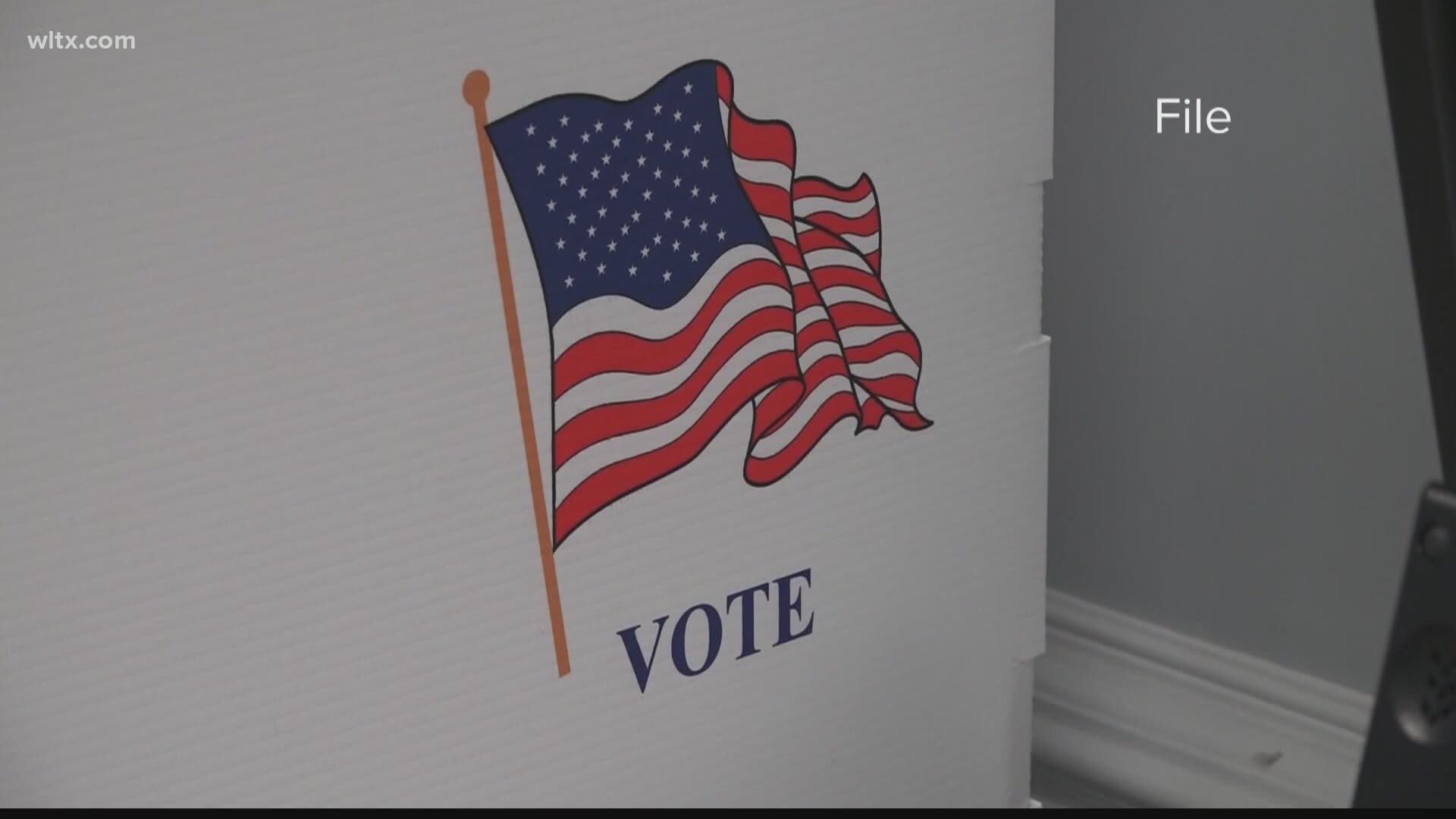 COLUMBIA, S.C. — A federal judge in South Carolina has struck down a rule requiring mail-in absentee ballots for the November election be signed by witnesses.

U.S. District Judge Michelle Childs ordered the state Election Commission to immediately inform voters about the removal of the requirement. Voters in the state usually have to provide a specific reason for voting absentee, such as being 65 or older or having a physical disability.

Also last week, the South Carolina legislature passed a bill allowing all voters to vote absentee for any reason in a state of emergency due to the COVID-19 pandemic, but an amendment to remove the signature provision failed. Gov. McMaster then signed that bill into law.

Are you ready for #ElectionDay? Make sure your voter registration information is up-to-date at https://t.co/hbuOoedDA3 pic.twitter.com/tVhLb1aMfg