The House will next consider the bill that would allow the electric chair and firing squads for the death penalty. 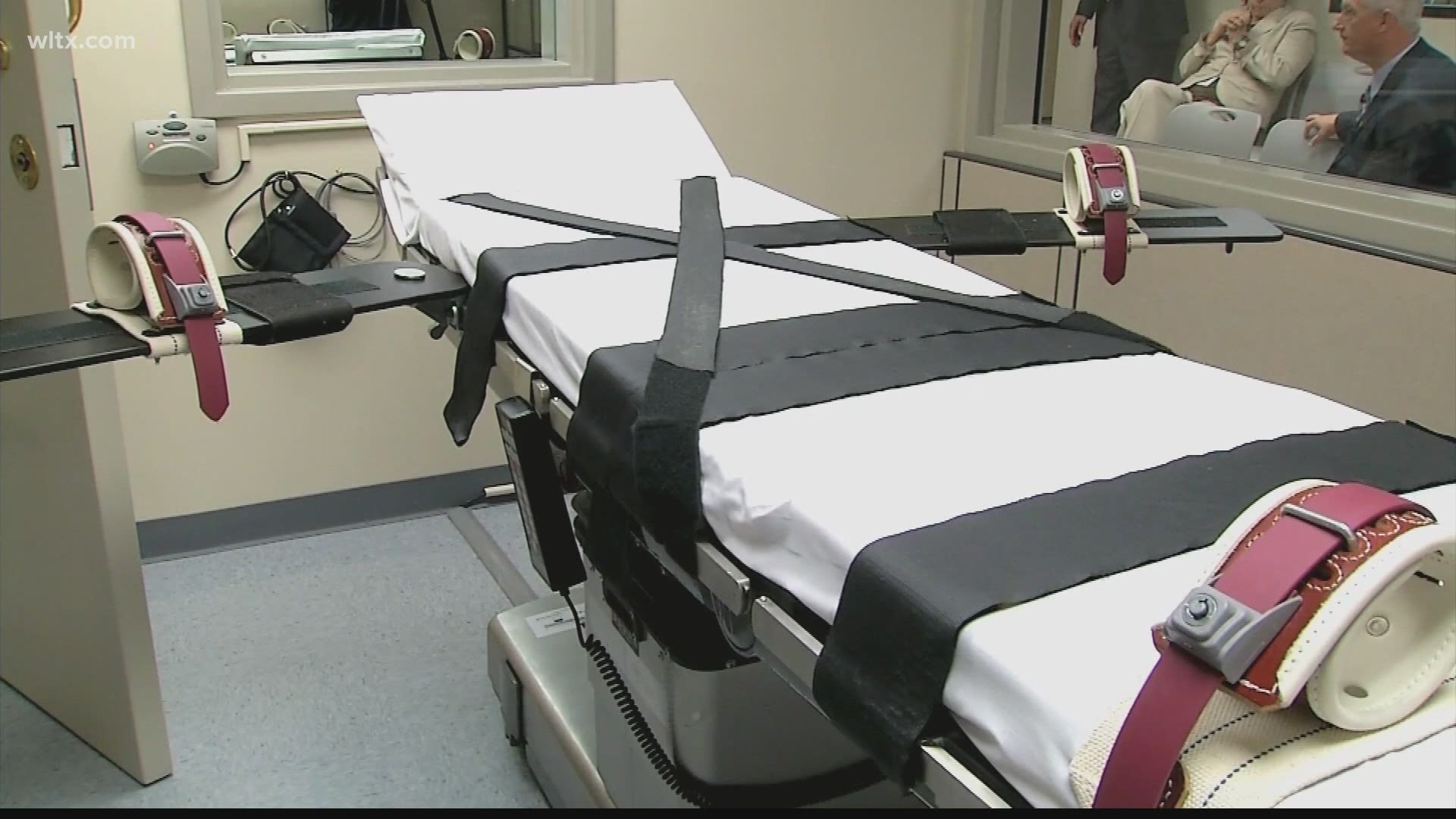 COLUMBIA, S.C. — The South Carolina Senate passed a bill that would allow death row inmates to choose either the electric chair or a firing squad as their method of execution.

The measure passed a third reading, a formality in the Senate, Wednesday afternoon on a voice vote. It now heads to the House for consideration.

Senators had voted 32-11 a day earlier in favor of the measure.

The bill would allow for the choice of the electric chair or firing squad, if lethal injection isn't an option, which it isn't expected to be in the foreseeable future.

The firing squad option wasn't originally part of the bill, but was added on as an amendment as some senators felt it may be a more humane option to inmates.

Supporters of the bill say it's necessary because the lack of the drug is denying justice to be carried out against people convicted of heinous crimes. Opponents are concerned about the death penalty in general and whether it should still be used considering some people on death row may be innocent.

Currently, eight other states can use electric chairs and Utah, Oklahoma and Mississippi allow firing squads. The House is considering a similar bill without the firing squad option.