Some state lawmakers want a say in U.S. Constitution

The 'convention of states' bill backed by the GOP aims to give states the power to propose constitutional amendments. 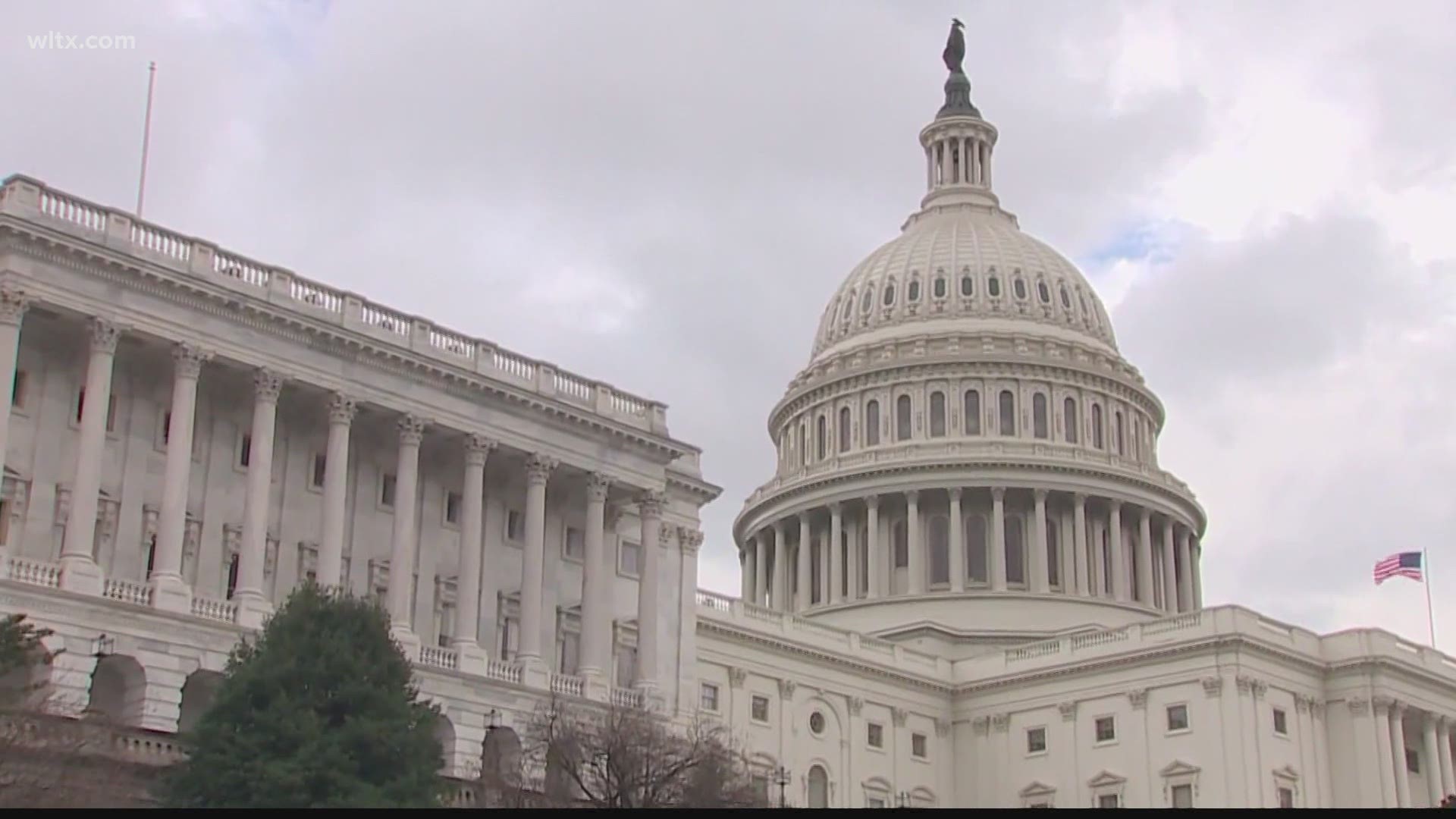 COLUMBIA, S.C. — At the State House, Republican lawmakers are hoping South Carolina will join the list of states signing up to be part of the convention of states.

A bill to join the convention has just passed in the South Carolina House.

"Once 34 states have passed that, calling for a convention of states, then Congress is obliged to set the time and the date," explained author of the bill, Representative Bill Taylor.

Taylor told News19 that the end goal is to make changes to the Constitution to limit the power of the federal government.

"We have a runaway government, Washington is out of control," Taylor said.

He thinks term limits should be created for Congress and federal judges. "There’s other issues that need to be looked at but that would be up to the convention of states," he said.

When asked if the convention of states would propose amendments on gun or voting rights, Taylor said "clearly, this is not about the bill of rights. This is not about taking away the second amendment or anything like that. This is about limiting the powers of the federal government."

Today the S.C. House passed a bill to join the “convention of states.” If it becomes law, South Carolina would join the list of states that want the power to propose constitutional amendments. 34 states are needed to create the convention. 15 are currently “signed up.” @WLTX

"We’re going down a slippery slope when it comes to convention of states," King told News19. "You're putting in jeopardy every amendment and everything about the Constitution."

King worries if a convention of states is created, amendments could be proposed to change civil rights, voting rights or freedom of speech.

"I don’t believe the people advocating for this even understand what could happen and the rights that they jeopardize for all citizens, regardless of your racial background," said King.

He added that lawmakers should look at what needs to be changed in the South Carolina Constitution before going after the Nation’s.

Every House Democrat present in the chamber voted against the bill. It passed 66-42 Tuesday and has over 50 Republican co-sponsors. The bill passed third reading Wednesday and now goes to the Senate.

According to the convention of states petition, 15 states have joined so far. The earliest ones were Georgia, Florida and Alaska in 2014.