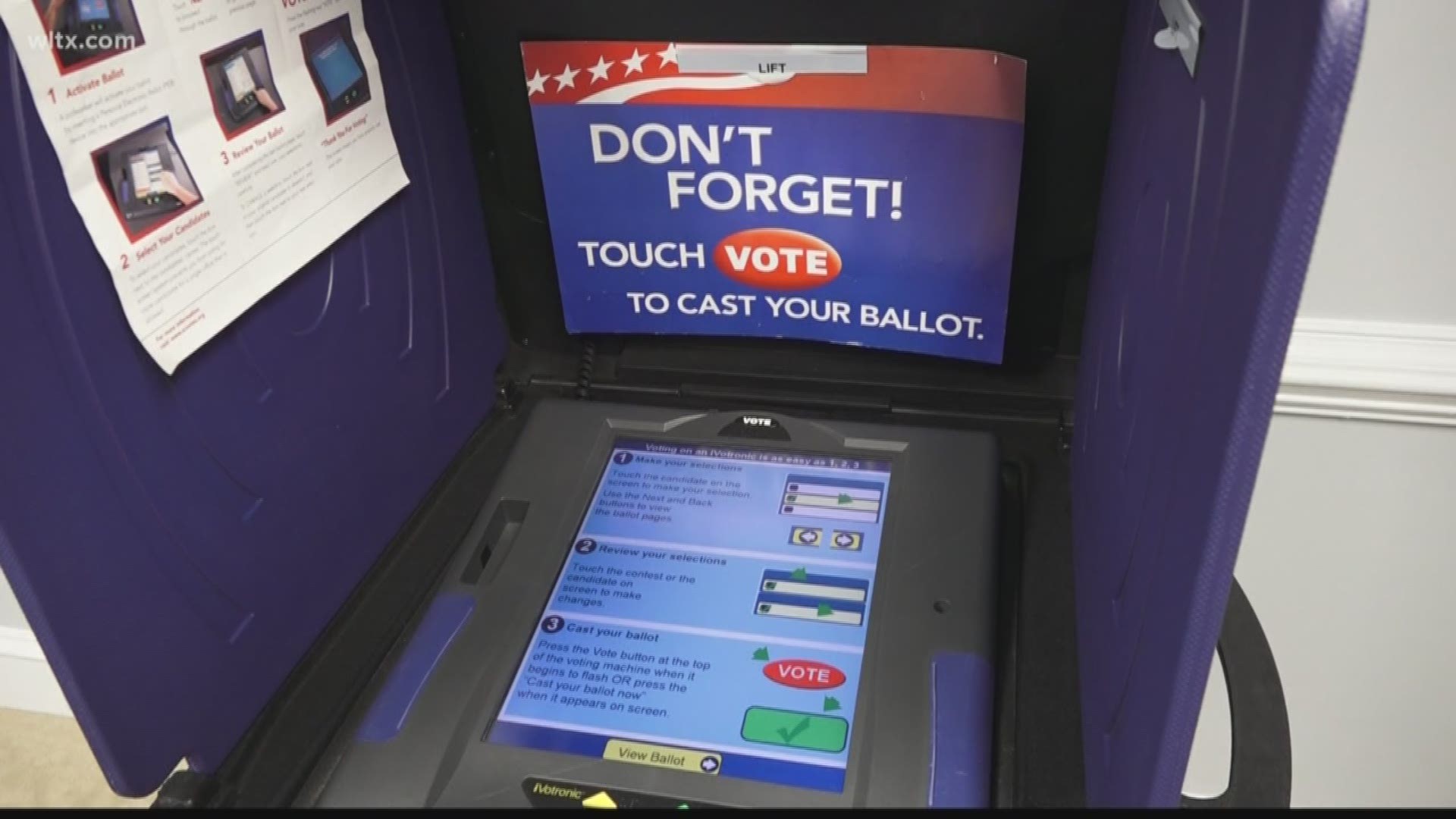 Several proposed bills at the State House could change the way you vote if they pass in next year’s session.

After an election season of concern and frustration with South Carolina's aging voting infrastructure, Sumter senator Thomas McElveen is pushing for a new law.

“We are one of five states in the country right now who cannot conduct a paper audit of our elections. That to me is troublesome, it bothers me, and so, I'm not sure what the right system is. But I think whatever the right system is for our state we need to get that, take the time, do the research, make sure the process is done right,” McElveen said.

His proposed bill, S.182, would require the state to purchase new equipment that provides a voter-verified paper trail.

The proposed bill also mandates that the new equipment is in place before 2020.

Senator McElveen added that the state has the money to pay for it.

“Surplus revenue from previous budget years. What better way to use money that we didn't anticipate having then to fix a major problem statewide. I think that's great for all 46 of our counties,” McElveen said outside his Sumter law office on Wednesday.

S.182 has three senate sponsors. An additional bill was pre-filed last week that would deal with the purchase and appropriation for the new machines.

Those aren’t the only bills pushing for change.

Another proposed bill, S.142, would create a 7 day early voting period. At the moment, South Carolina only does absentee voting.

Senator McElveen said he would have no problem supporting early voting in the state. He said he believes absentee voting encourages people to lie about why they’re voting before election day.

Senator Scott also sponsored S.140, which requires legislative oversight in the process to find and purchase new machines before 2020.

But still, the push for new machines is staying a priority.

“I pre-filed it because I think it's important enough that we start taking this up as soon as we get back on January the 8th,” McElveen said of S.182.

2020 is a presidential election year.