It's the third member of the governing body to lose their seat during the primary season. 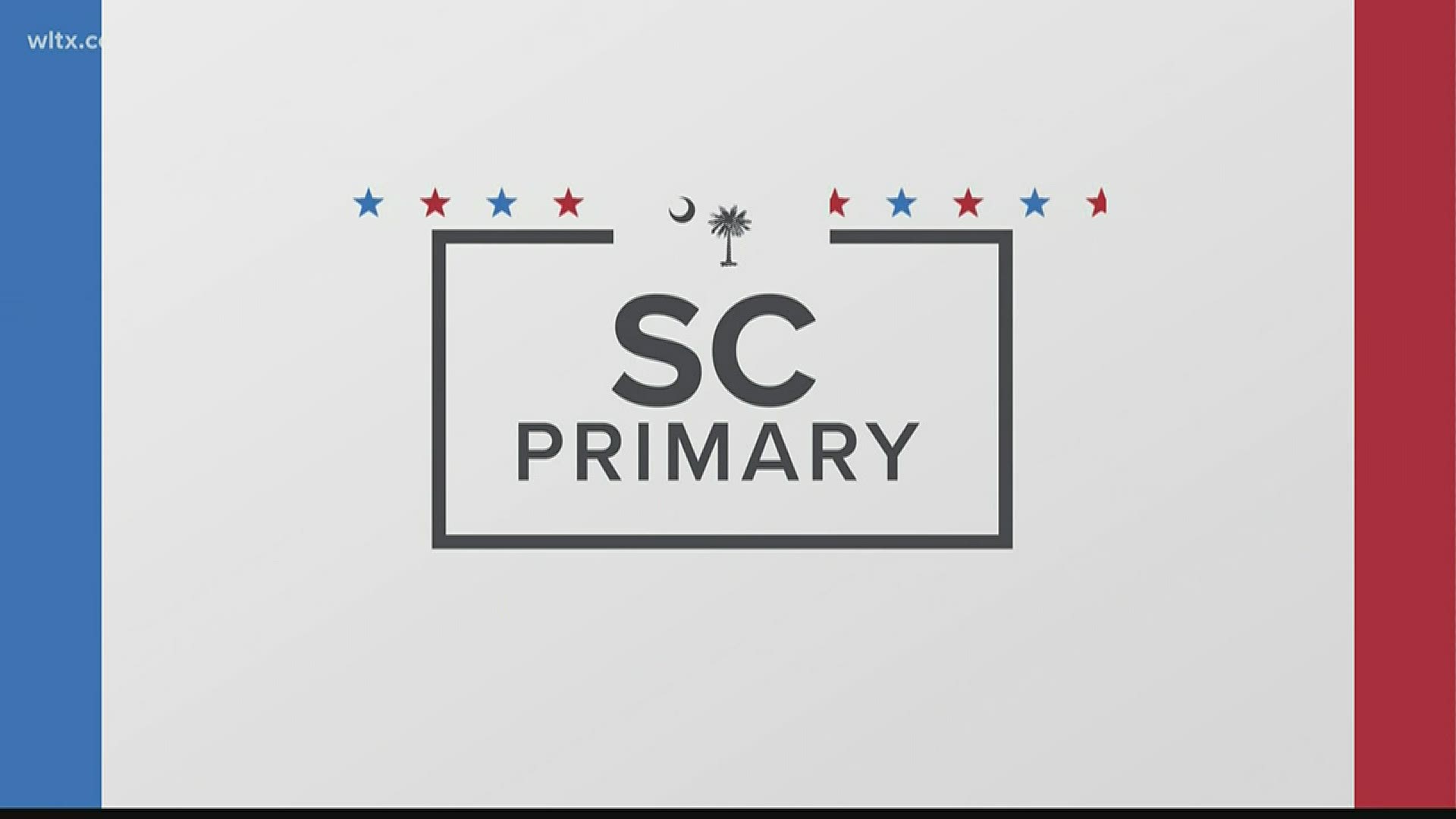 District 10 Councilwoman Dalhi Myers and District 7 Councilwoman Gwendolyn Davis Kennedy both were defeated in their runoffs to determine the Democratic nominee for their seats.

Cheryl English defeated Myers in her contest by a 63-37% margin, while Kennedy lost to Gretchen Barron 72-28%. The runoff was necessary after no candidate received more than 50 percent of the vote in the primary on June 9.

English and Kennedy have no filed candidates running against them in November, so they are the presumed winners of the general election as well.

The news wasn't all bad for incumbents. Chip Jackson defeated Jonnieka Farr to retain his seat on District 9.