SC universities may soon require a class on the U.S. Constitution

A bill in the General Assembly aims make studying the U.S. Constitution and other documents a necessity to graduate from colleges and universities in South Carolina. 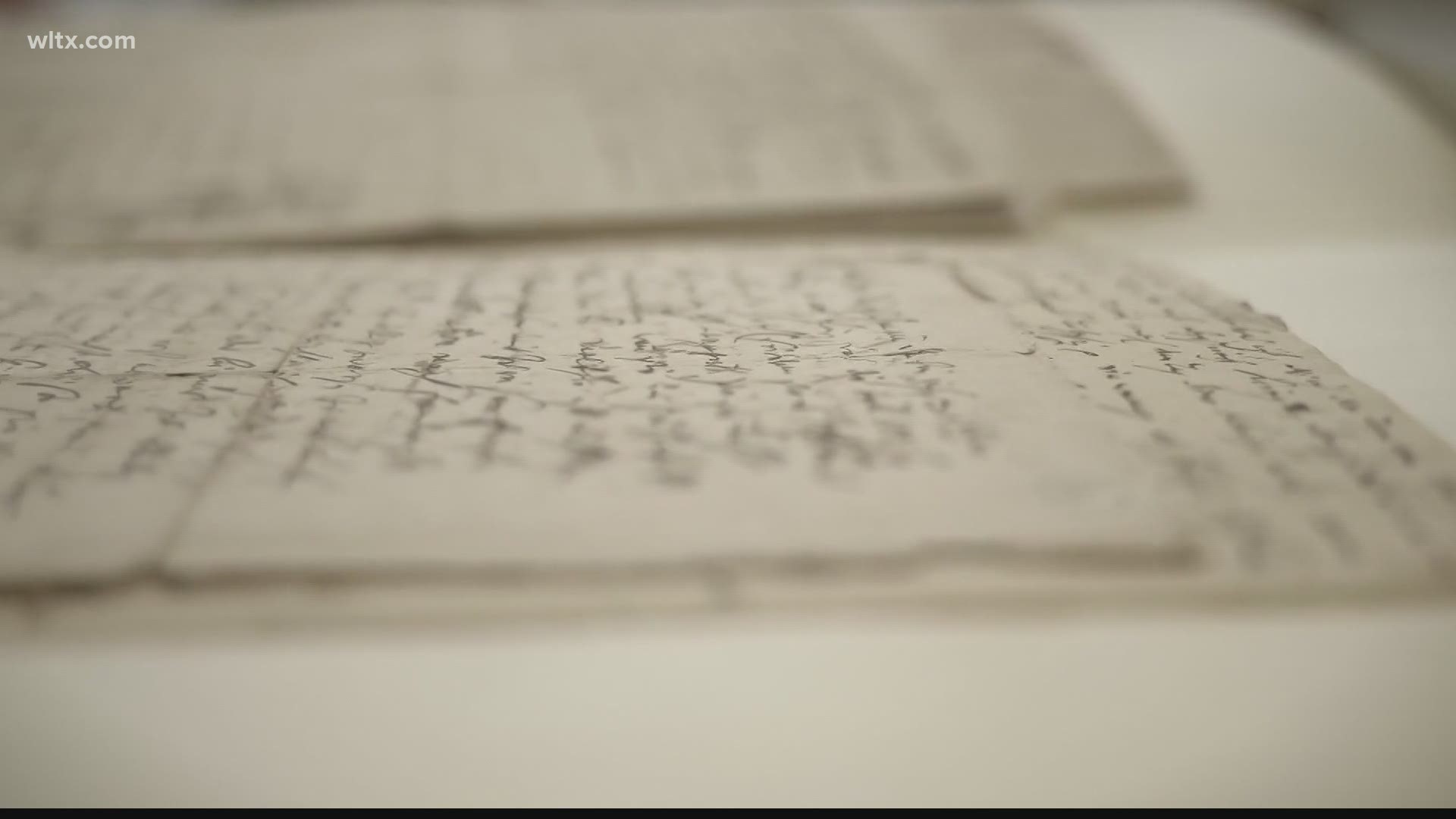 A bill in the General Assembly aims make studying the U.S. Constitution and other documents a necessity to graduate from colleges and universities.

"Somehow or another we got off course. Our public colleges shied away from teaching the Constitution and Declaration and what they mean. And it needs to be taught, it’s important," said author of the bill, Senator Larry Grooms.

Grooms has been trying to pass the REACH Act for eight years. The “Reinforcing college education on America’s constitutional heritage act” would require students at public universities to take a 3-credit course on the U.S. Constitution, The Federalist Papers, and the Declaration of Independence to graduate.

"What is foundational and fundamental would be the teaching of our Constitution and our Declaration, and understanding what they brought about," Grooms said when explaining his bill.

Studying these documents is already a requirement by law for universities. However, some are choosing not to comply and don’t require the course to graduate. Grooms hopes his bill will change that.

However, he got a lot of pushback from universities over the years that didn’t want this bill to pass.

"It did have some resistance from some of our colleges and universities and that was disheartening. But, at least on the Senate side, we've now overcome those. We now have all the universities in South Carolina, holding hands, and supporting this bill," said Grooms.

News19 reached out to the University of South Carolina. They said they support the legislation and “worked closely with lawmakers to ensure we could meet the requirements.”

If the bill passes, the course will be a requirement for all USC students admitted for the fall 2021 semester; not those currently enrolled.

According to the bill, USC estimates it will cost them over $300,000 a year to implement the courses, but they are not requesting more funds from the state.

Clemson University said if the bill passes, they'll need to hire 12 lecturers and an administrator to offer the classes this fall.

The bill has passed in the Senate and is now being considered by the House. 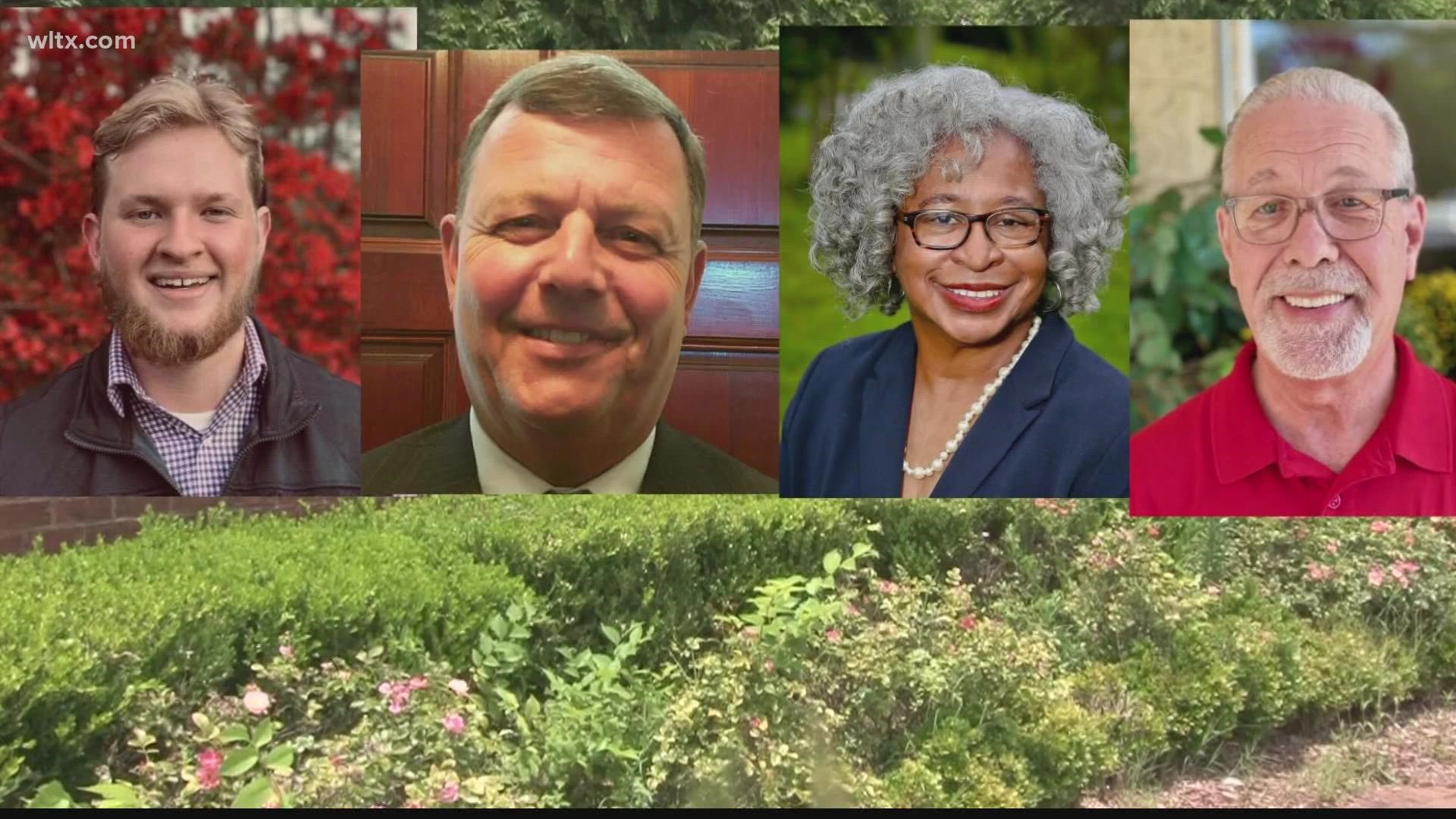