Winning Powerball ticket sold in town that could use some good luck, residents say

Lonaconing, Maryland has been hard hit by coal mine closures and job losses. 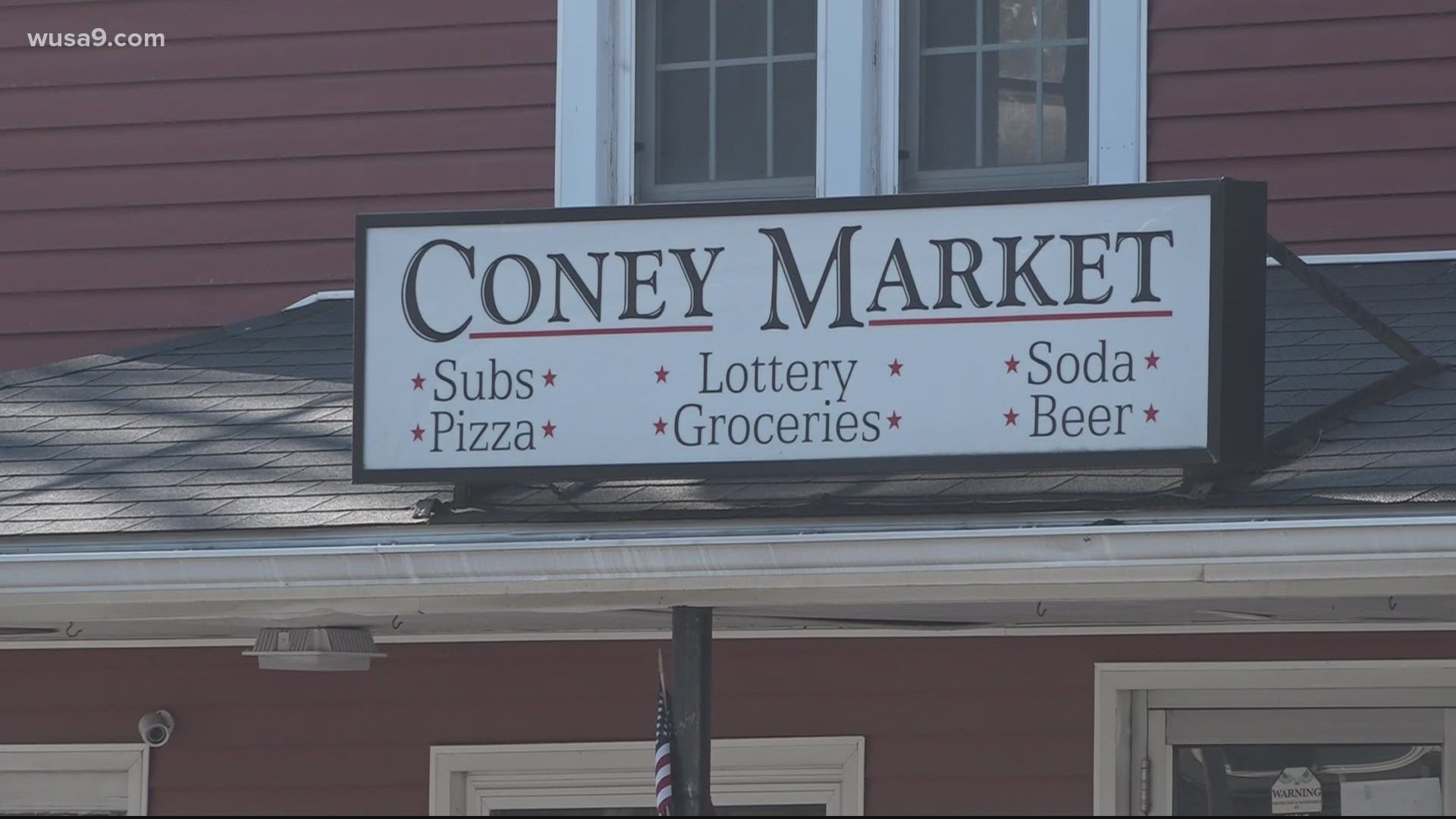 LONACONING, Md. — A record-setting Powerball lottery ticket was sold in a small town in western Maryland that has been hard hit by coal mine closures and job losses. The jackpot was a stunning $731 million.

The lone winner has not come forward yet, according to Maryland Lottery officials who say the prize is by far the largest ever won in Maryland. Without an identified winner to discuss, the news put the focus on Lonaconing, a town of fewer than 1,300 residents.

The 11 employees who work at the Coney Market, the convenience store where the ticket was sold, will get a share of the $100,000 awarded to the store by Maryland Lottery officials for selling the ticket, according to Coney Market owner Richard Ravenscroft.

"I sure would like to see who it is," customer Edward Thomas added.

Others said they are now losing sleep knowing they came so close to being the winner of the sizable jackpot.

"I don't know if the guy was ahead of me or behind me," retired coal miner Bill Robinette said. "That's been on my mind."

"I'm excited if it's somebody from our town, because we’re not rich here," store worker Becky Haslacker added.

Ravenscroft, a retired Maryland State Highway Administration official who moved back to his childhood hometown to operate the store, said Lonaconing is in need of some good luck.

“For years and years people earned their entire living digging coal out of the ground," he said.  "But with the exception of a strip mine or two, that’s all gone now. We're in need of good-paying jobs."

According to Maryland's Lottery and Gaming agency, the prize is by far the largest in the Maryland Lottery's history, easily outdistancing the $218.6 million share of a $656 million Mega Millions jackpot claimed anonymously by The Three Amigos in the March 30, 2012 drawing.

By contrast, the annual budget of the entire county where the ticket was sold was less than $150 million, according to Allegany County Maryland records.

Maryland lottery winners have the option to remain anonymous.

RELATED: Winning the lottery or getting struck by lightning: which has better odds?