Public and private school organizations speak out on GEER funding 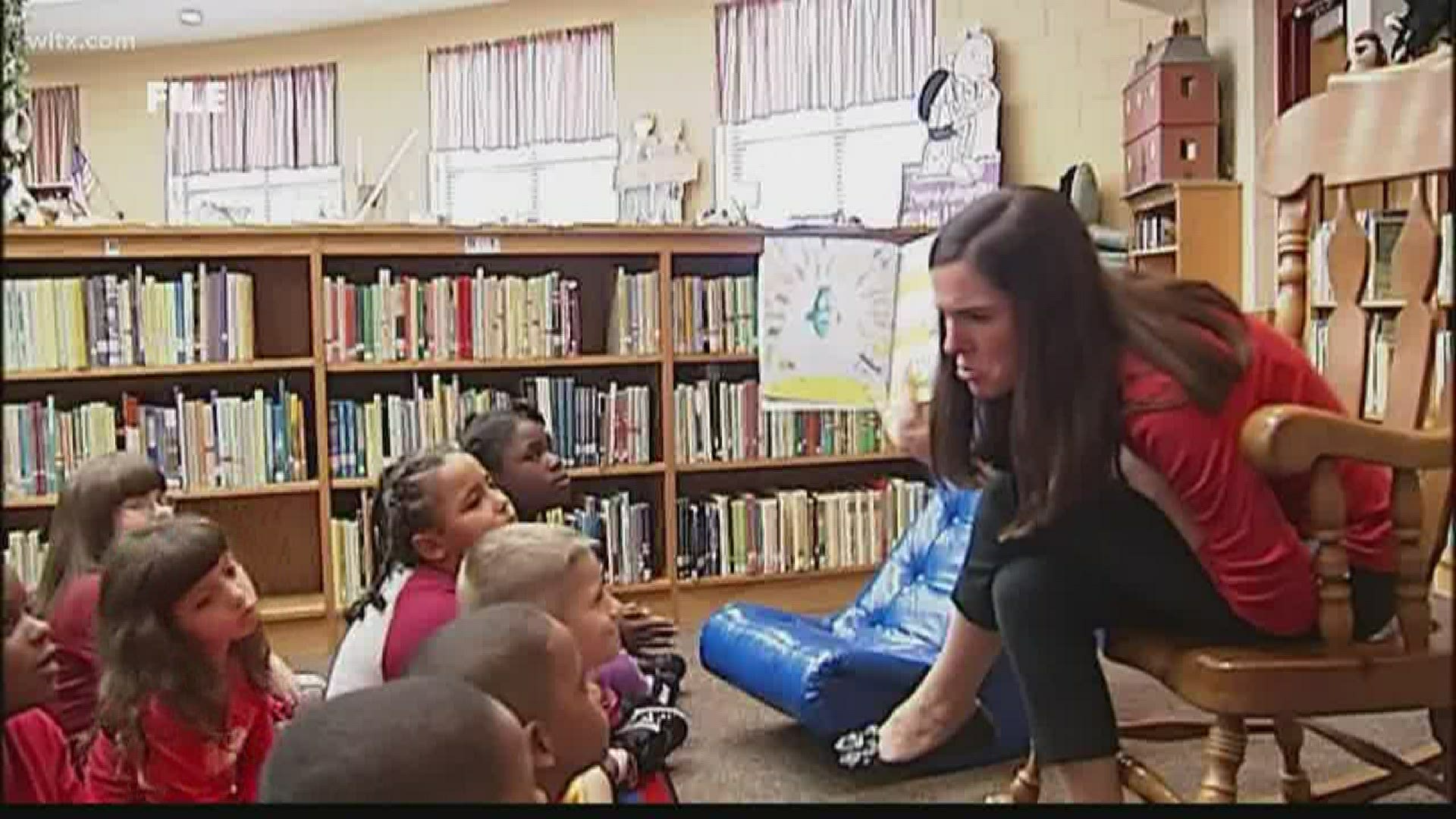 The GEER funds are federal dollars from the CARES Act that are given to Governors to support grants to local educational agencies and institutions of higher education most significantly impacted by COVID-19.

Governor McMaster says families will be able to receive up to $6,500 per child to go towards private school tuition.

Dr. Spencer Jordan, executive director of the SC Independent School Association, says they help 125 private schools around the state. However, they are seeing a drop in their admissions, which on average is 32,000 students.

"We are looking right now probably a four to six percent overall decrease in the total number of children that will be attending independent schools," says Dr. Jordan.

He says, based off of surveys sent to families, they want their children to return to in-class learning in the fall.

SC for Ed, an organization made up of public school teachers from around the state, was not pleased with the Governor's announcement.

The legislative director says that funding should go towards helping public schools.

Nuzum, a high school English teacher with Richland Two School District, says teachers, while they want to get back into the classroom, need to feel comfortable and are concerned about COVID-19 safety.

"The state is really refusing and the Governor is refusing to take actions that will reduce the spread," says Nuzum. "I think we are very scared about going back."

Dr. Jordan says these funds ultimately will help get children back into the classroom. 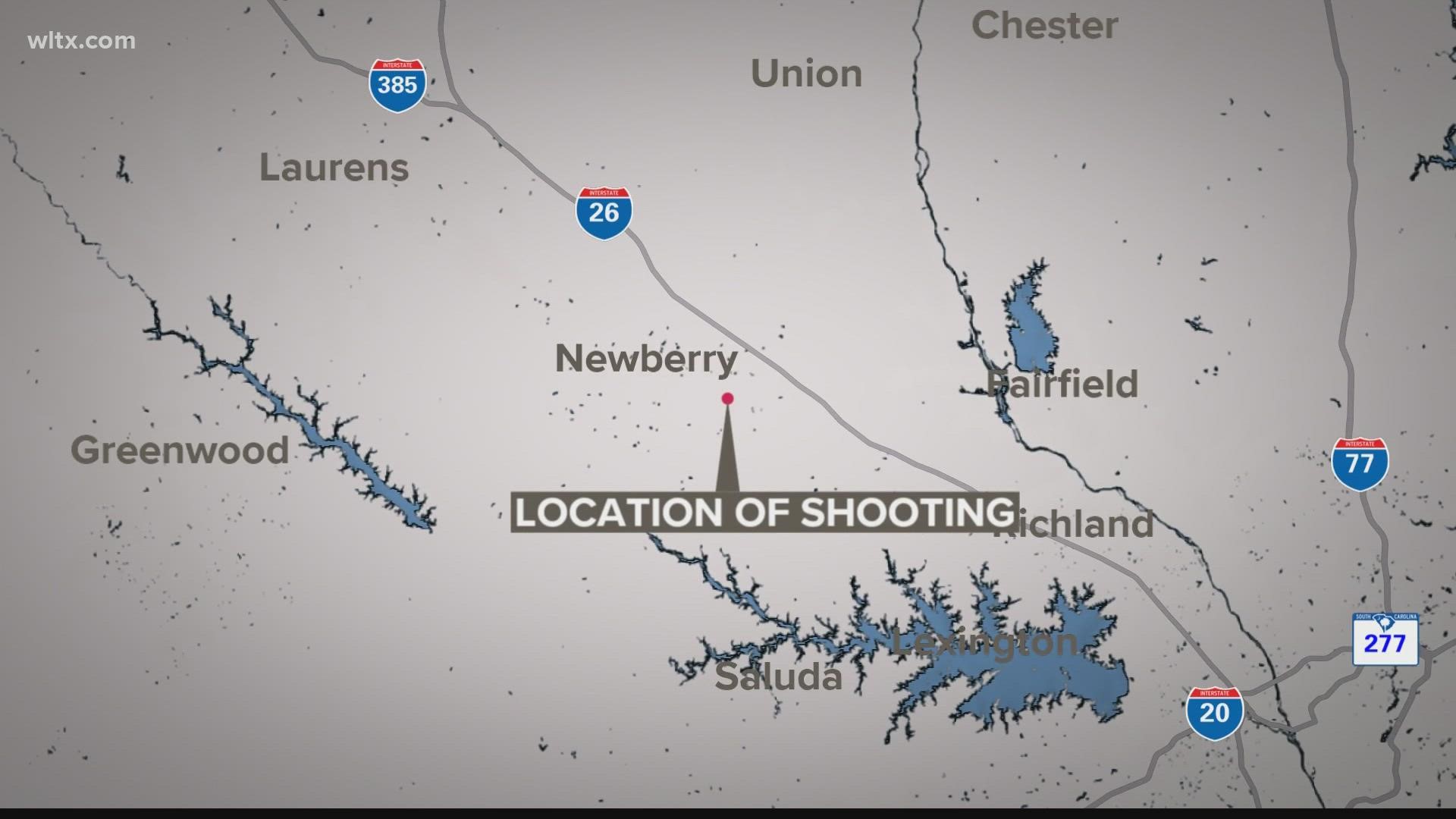