Deputies say the man they believe forced a girl into a stolen car has been found and the teen is "seemingly safe." 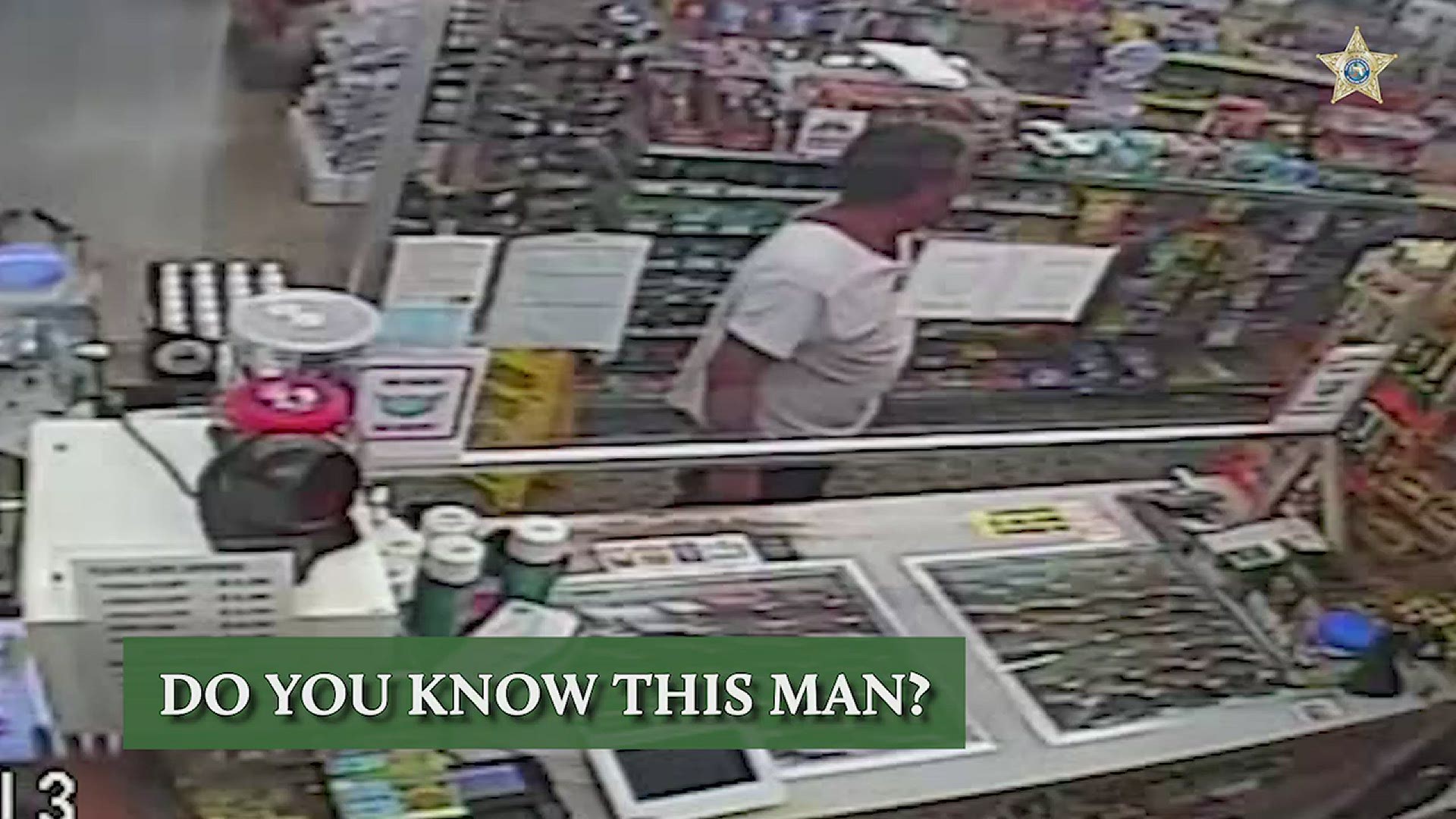 ORLANDO, Fla. — A Florida Amber Alert has been canceled after a teenager missing from Orlando was spotted on video "not injured and seemingly safe."

The Florida Department of Law Enforcement says the girl's name is not known, but detectives who believe she was abducted Friday were now "made aware that she was spotted on video, not injured and seemingly safe, from a timeframe shortly before the suspect, in this case, was apprehended in south Orange County," according to a release.

The teen is described as white or Hispanic and approximately 16 years old. She was last seen in the 3200 block of South Goldenrod Road. At the time, she was wearing a red baggy t-shirt and athletic shorts. She has brown hair and stands about 5-foot-5, weighing about 135 pounds.

The Orange County Sheriff's Office said it wanted to be clear that it still does not know this woman's identity and are still interested in talking to her. Deputies re-iterated that she is not in any trouble, they just want to know who she is and to confirm that she is safe.

Later Friday afternoon, the Orange County Sheriff's Office said the man they believe may have forced the teen into a stolen car that morning has been found. Law enforcement officers have identified him as 44-year-old Alexander Roman Lopez. Deputies say Lopez is not cooperating with them.

Just after 2 p.m. Friday, deputies said they got a report that the truck involved in the possible abduction was spotted in Osceola County. Law enforcement pursued the truck into Orange County.

Deputies said the driver crashed the truck into a retention pond off Rocket Boulevard. The driver then ran from the truck but was caught by deputies.

Lopez is currently being charged with grand theft of a motor vehicle.

The Orange County Sheriff's Office said Lopez appears to be the man deputies say was seen forcing the teen into a car at a gas station near Goldenrod Road around 7:03 a.m. Friday.

AMBER ALERT UPDATE: OCSO deputies have apprehended Alexander Roman Lopez, the man detectives believe forced a young woman into a stolen car this morning. He is not cooperating with detectives, we are still searching for the young woman. Please call 911 if you spot her. pic.twitter.com/cEQVjGFlBs