Four of the unclaimed remains are being laid to rest with military honors, the Beaufort County Coroner said.

BEAUFORT COUNTY, S.C. — A coroner in the Lowcountry of South Carolina is holding a ceremony on Thursday to finally lay to rest the remains of 34 decedents who haven't been claimed - some in decades.

The Beaufort County Office of the Coroner, David Ott, announced in a statement that many of the remains would be interred at 2 p.m. at a mausoleum at Forest Lawn Cemetery at 611 Robert Smalls Parkway in Beaufort. The county government specifically purchased the mausoleum for the proper interment of the remains, he said.

However, while this will be the resting place of 30 of the sets of remains, four will actually be going to the Beaufort National Cemetery where they will be laid to rest with military honors. That ceremony is scheduled for 11 a.m. and the cemetery is located at 1601 Boundary Street in Beaufort.

According to Ott, these 34 remains, in total, are what were left despite his office's continued efforts to find families of as many as 62 unclaimed decedents that had been accumulated dating back to as far back as 1982.  Of those, families took possession of 27 and one woman's synagogue claimed hers and interred her with her husband.

The Thursday ceremonies are for those who, sadly, never found a family. The coroner and the sheriff's office report that the public is invited to attend the services at both locations. 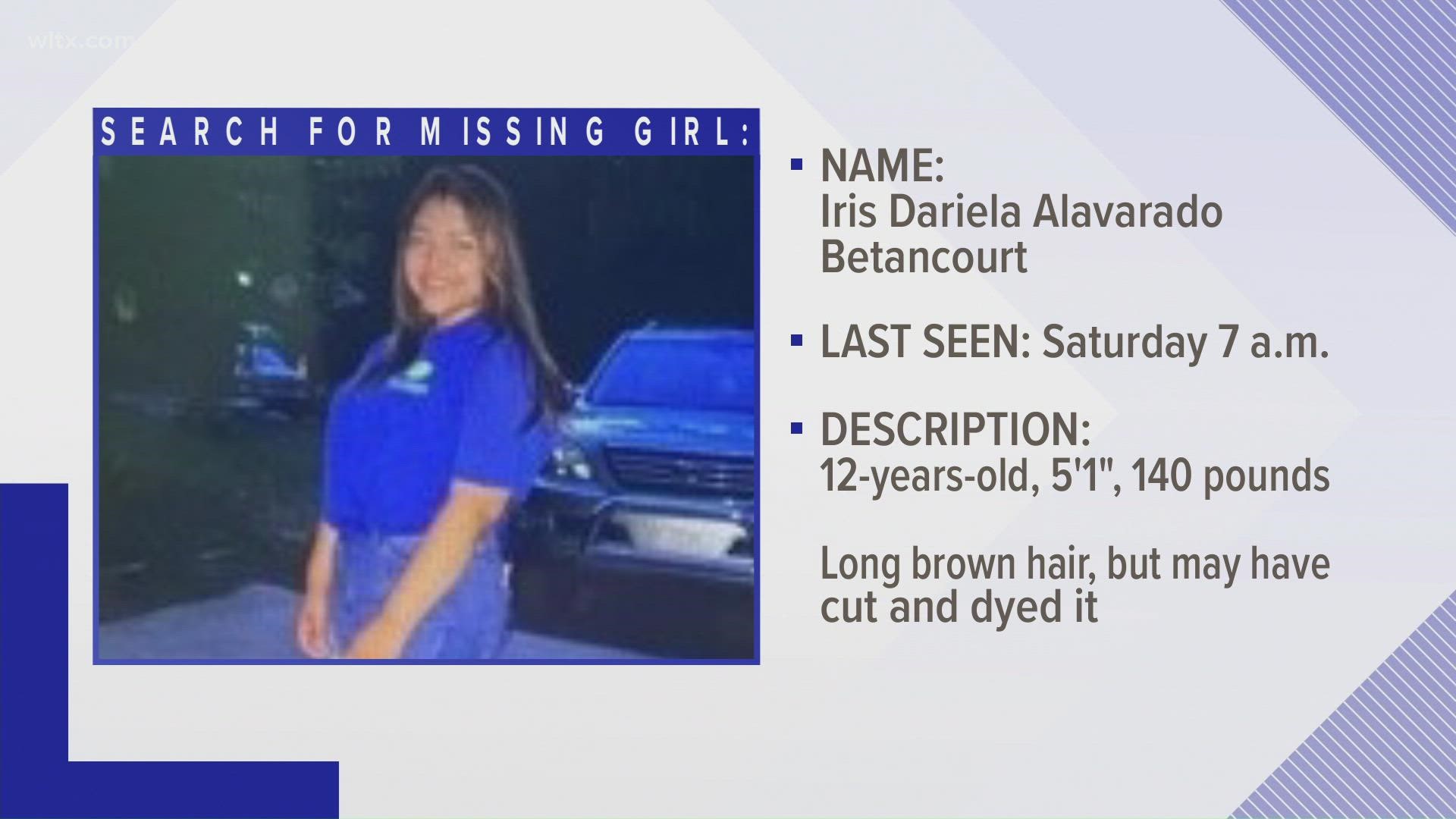