Richland County Delegation to nominate new members of the elections board

Richland County lawmakers are preparing to find new members for the Richland County Voter Registration & Elections board after the board members were fired by Governor McMaster on Thursday. 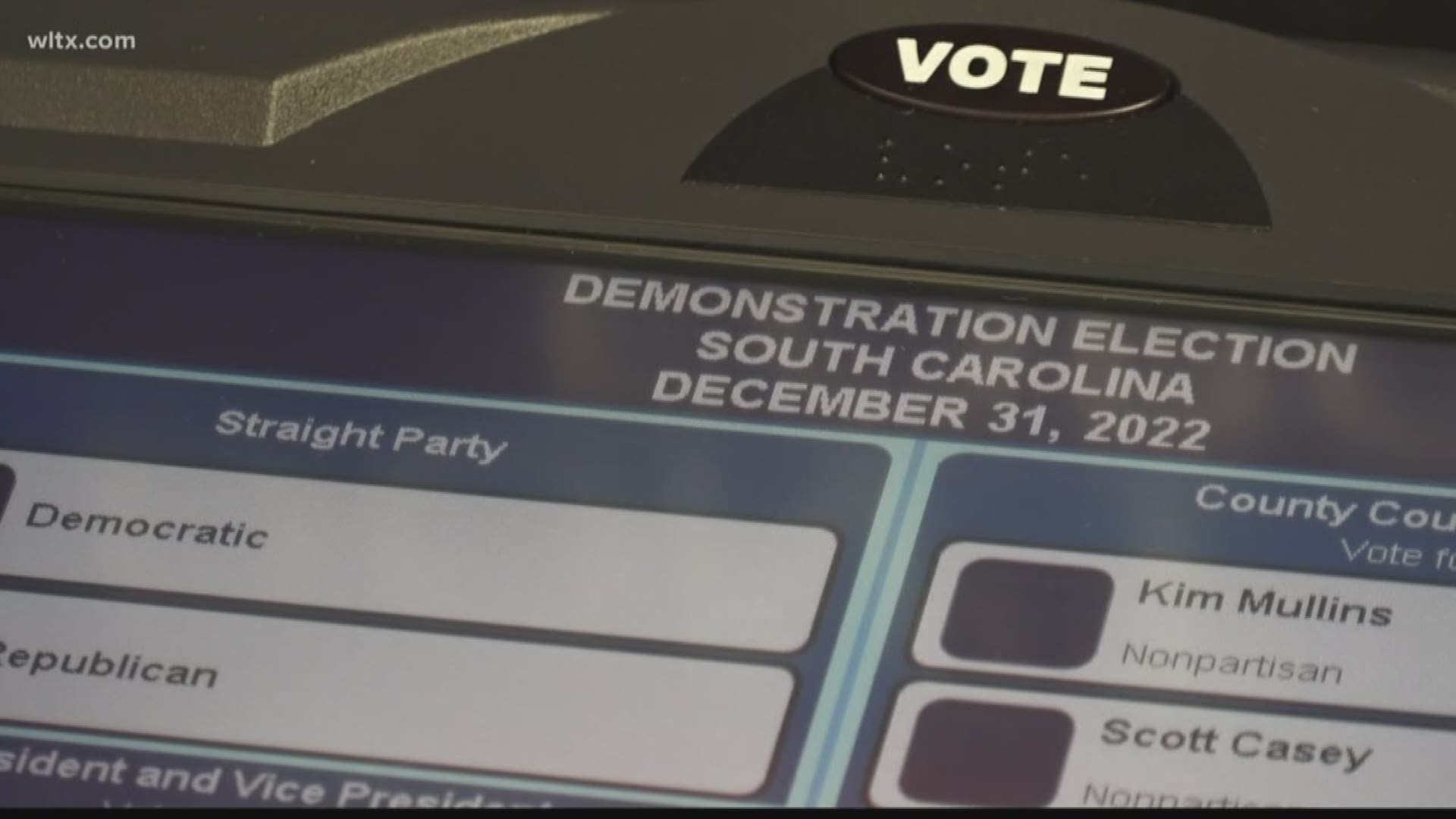 COLUMBIA, S.C. — Representatives and Senators of Richland County will now work to nominate replacements after Governor Henry McMaster fired the entire Richland County Board of Voter Registration and Elections.

This comes weeks after it was revealed more than 1,000 votes weren't counted last November and the resignation of the elections director on Saturday.

McMaster announced Thursday afternoon he'd removed them via executive action in an effort to restore "public confidence" to the board. He said the decision came as a result of "continued misconduct and neglect of duty by board members through a series of elections and fiascos."

Now, the Richland County delegation is working to come up with a list of potential board members to be sent to McMaster's desk for approval.

"We're in 2019 and we're talking about votes being counted," says Representative Seth Rose, D-Richland. "You think about the sacrifices that people have made to give people the right to vote and for someone to go and cast their ballot and it not be counted, that is a true travesty and it should not happen in 2019."

WATCH: Sen. Dick Harpootlian argues with member of board, says she shouldn't be on panel 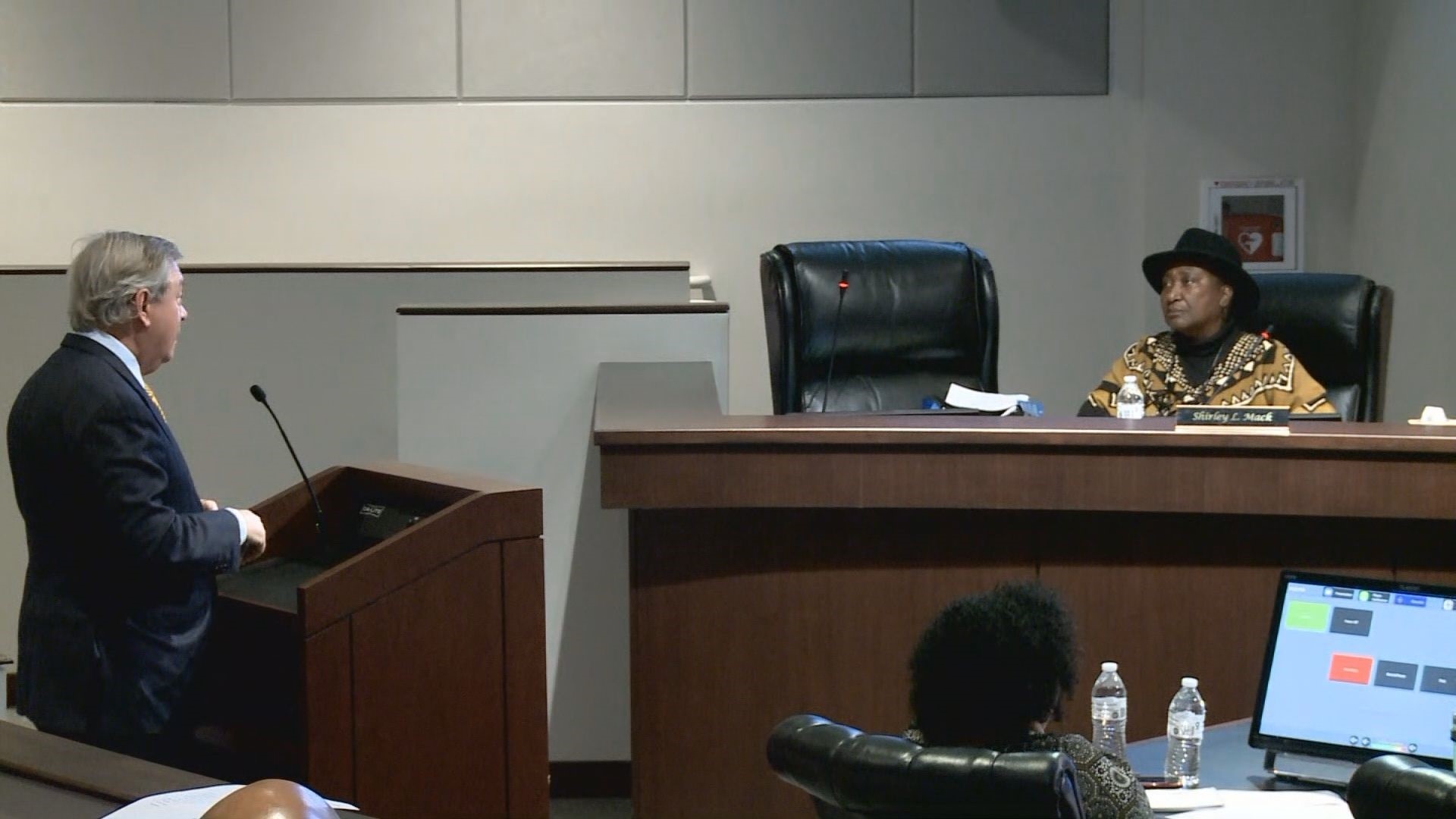 Rep. Rose says the delegation is looking for citizens with some experience in elections. Overall, he agrees with the governor's decision.

"This has clearly been a board that has had issues for a decade at least," says Rose. "So, to start with a clean slate, I'm supportive of, with a caveat that there were some members that were working hard and putting in good work to try to make our board the best it can be. I want to put new people in that are not only qualified, but are willing to work together."

The Richland County Board of Registration and Elections is a volunteer position. The county expected to put an application on their website for the position.