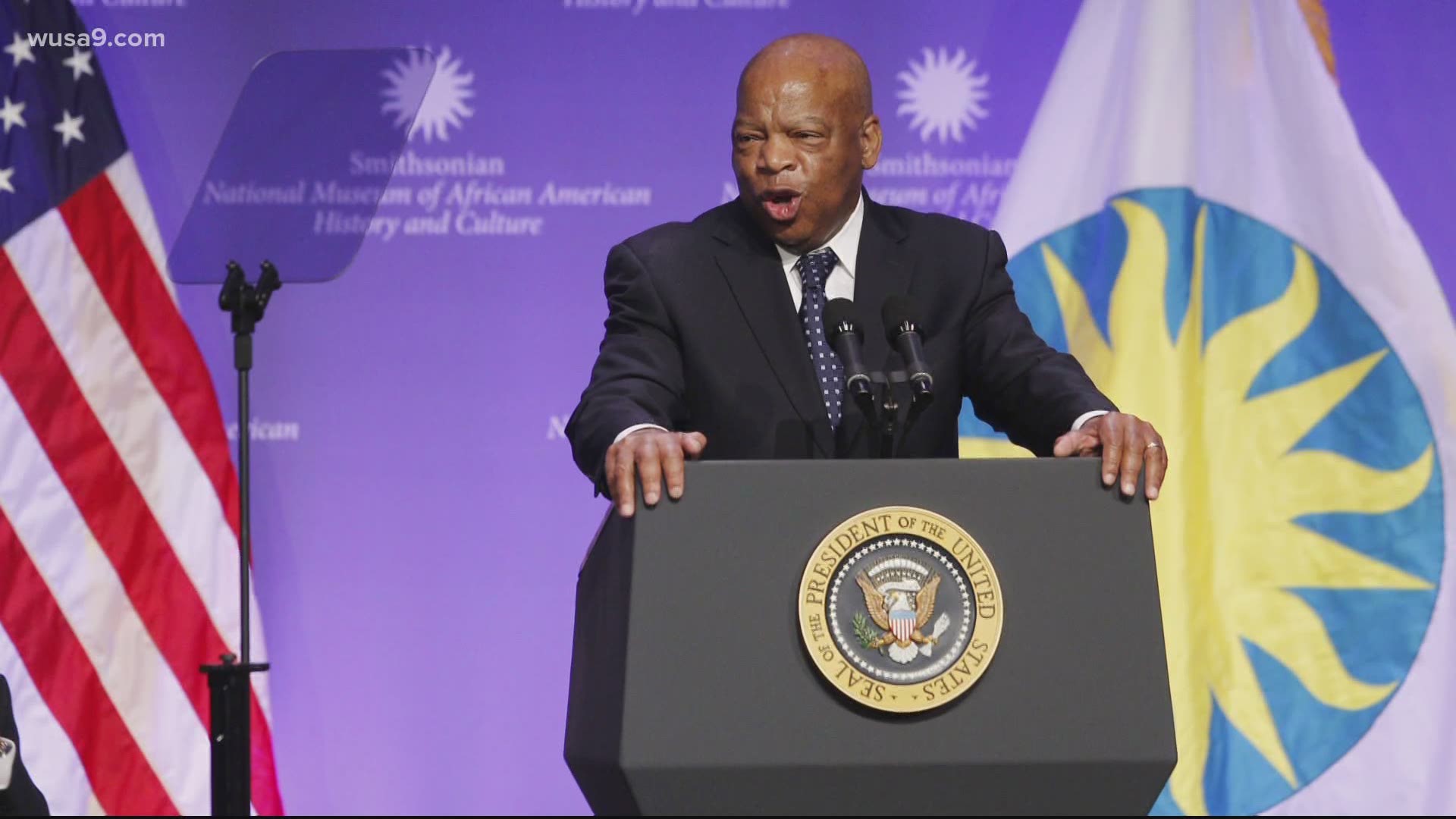 The high school in Springfield will now be named after late Georgia Congressman John R. Lewis.

“The Board heard from students, teachers and staff members, families, and the community about the old name,” School Board Chair Ricardy Anderson said.  “It was important for us to be mindful of these comments and to select a name that reflected the diversity and multiculturalism that currently exists at the school and in our community. Rep. Lewis was a champion of the Civil Rights movement, and our Board strongly believes this is an appropriate tribute to an individual who is a true American hero. We will also honor his life’s work by continuing to promote equity, justice, tolerance and service in the work that we do.”

Previous suggestions for the renaming of the high school were:

In recent years, other local schools have changed their names that were associated with Confederate generals, or those who have a known racist past.

Unity Braxton Middle School is named after Celestine and Carroll Braxton. Carroll was one of the first African Americans to serve in the Marines, while Celestine was an educator in the county who helped lead desegregation efforts.

Unity Reed High School honors the legacy of Arthur Reed, a longtime security assistant at Stonewall Jackson High School, who was beloved by students and staff.

“Unity represents the desire we have for our students at this time," said school board member Jennifer Wall on why Unity is being used in both names for the schools.

The county school board voted to change the names of the schools earlier this year and gathered to vote and hear from others in the community about what the school names should be changed to.

The tone of the meeting highlighted that change in this county, in regards to names of Confederate generals and controversial American figures, and following the death of George Floyd, had led to this vote. But school board members did share that these ideas for change have been in the process for months and years.