The fight broke out Monday in a classroom at the South Carolina school. She passed away two days later. 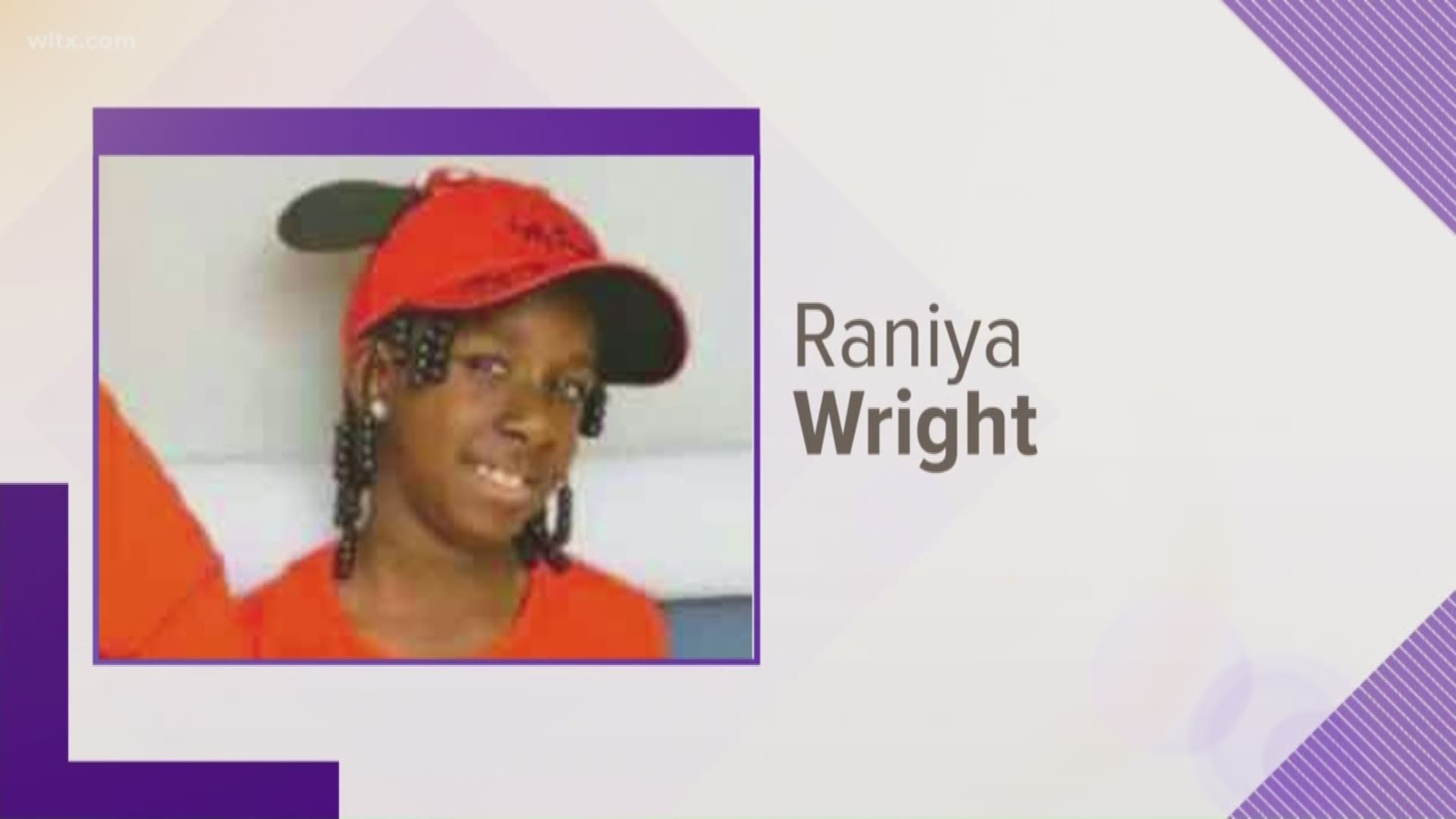 WALTERBORO, S.C. — A South Carolina fifth-grader who was injured during a classroom fight this week has passed away.

The Colleton County Sheriff's Office and the school district confirmed Raniya Wright, 10, died Wednesday morning at 9:39 a.m. at the Medical University of South Carolina in Charleston.

"Our community has suffered a tremendous loss," the Colleton County School District said in a statement.  "Raniya was a wonderful student. She loved to write, spend time with her friends, play basketball and loved being a big sister."

The fight broke out Monday in a classroom at Forest Hills Elementary School. The Colleton County School District says teachers ended the fight as quickly as possible, and called for EMS. An incident report states both of the students involved were fifth-graders, and the offense was listed as a simple assault.

According to the reports, officers responded to the scene initially for a call that a student had collapsed. The report goes on to say Wright was in the nurse's station and was unconscious but breathing when they arrived.

The fifth-grader was initially transported to a local hospital for her injuries, but was airlifted to the Medical University of South Carolina hours later.

One student has since been suspended as an investigation into the incident continues, according to the district.

Colleton County Coroner Richard Harvey said there's been no determination yet. on the cause of Wright's death yet until an autopsy takes places. That's scheduled for Friday at MUSC in Charleston.

Colleton deputies said they aren't able to give any more information on their investigation at this time, and will wait for the results of the autopsy.

South Carolina State Superintendent of Education Molly Spearman said in statement, "my heart aches for the student's parents, peers, and the entire Walterboro community as they grieve the loss of a child who has left us far before their time."

She said she is in communication with the district and has offered any state assistance that she can provide.

Here is the full statement from the school district on Raniya's death:

"Our community has suffered a tremendous loss. We are deeply saddened that Raniya Wright, a fifth-grade Forest Hills Elementary School student, has passed away. We extend our heartfelt condolences to the family. Our thoughts and prayers will continue to be with this family in the difficult days ahead. The District has been communicating with the family to provide support and assistance, and we will continue to do so going forward."

"Raniya was a wonderful student. She loved to write, spend time with her friends, play basketball and loved being a big sister. She was actively involved in her church as a junior usher. She will be missed greatly by her family, friends, and the entire school community."

"Our entire school district is saddened by this event. It is very difficult to experience the death of a young person. We are providing guidance and counseling services to students, staff, and family members as needed. The well-being of our students and staff will remain a top priority as we deal with the emotions surrounding this tragedy. Children may be coming home with questions and worries about this loss. Please feel free to contact the school counselors if you have an issue you would like to discuss."

"The District is cooperating fully with law enforcement as this matter is investigated. No further information is available now regarding the status of the investigation, but additional information will be provided as it becomes available."

"Please keep the family in your thoughts and prayers as we all work through the pain and emotions of this devastating loss."

The school district has suspended its Facebook page, it says, so it can focus on the tragedy. 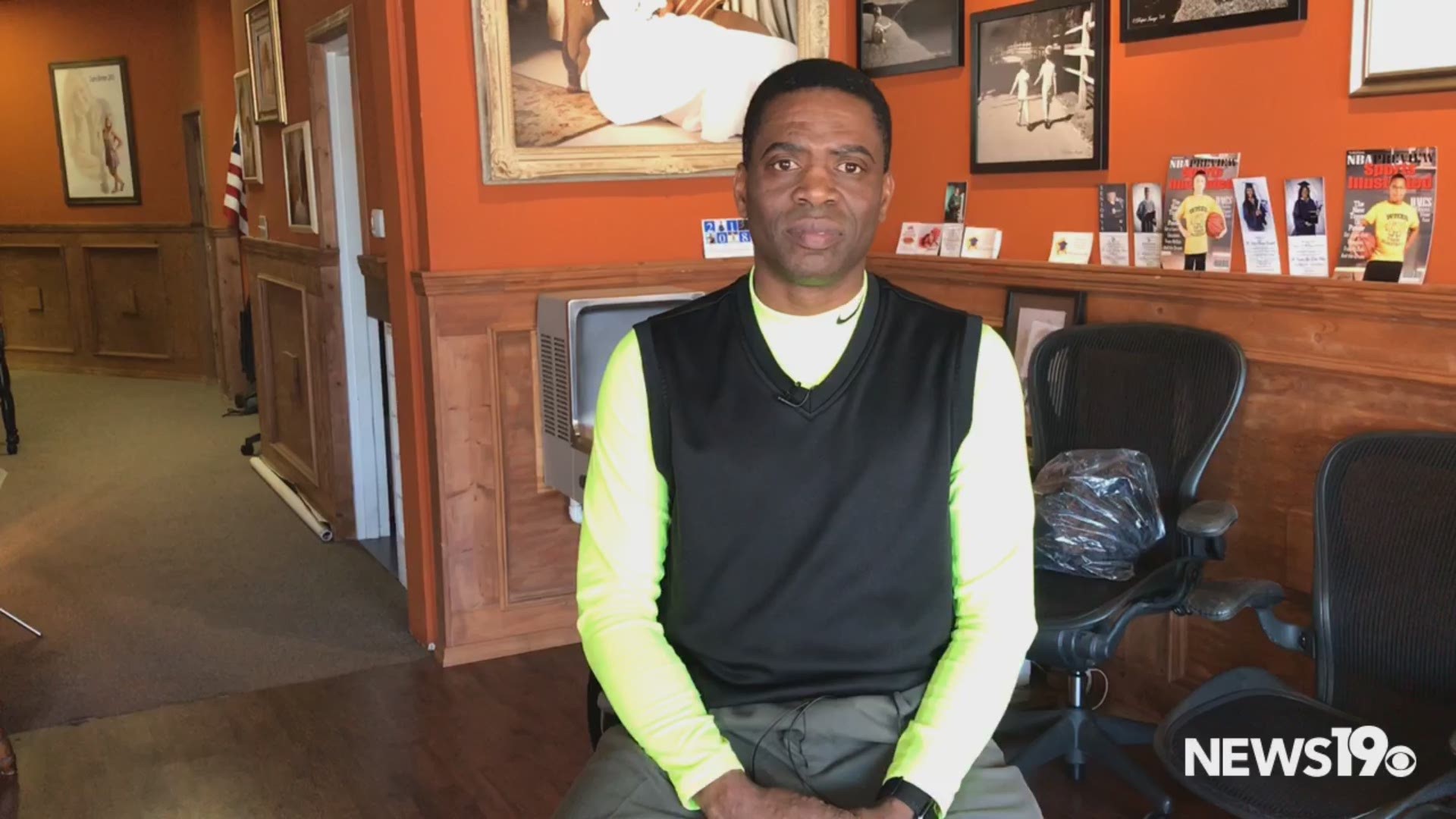