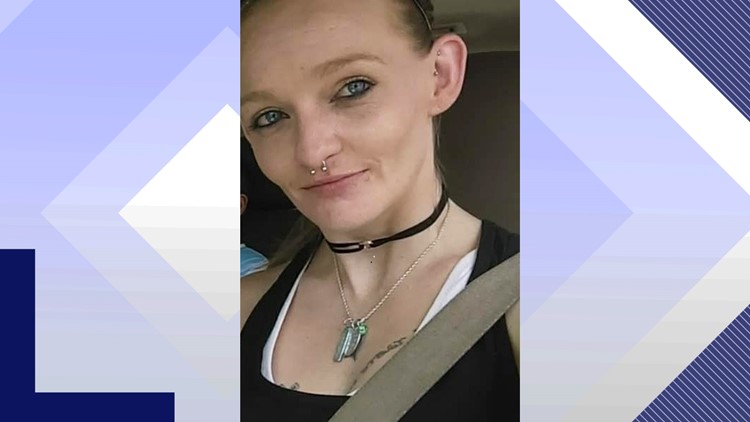 SC mother missing for almost a month, with no leads

OCONEE COUNTY, S.C. — Oconee County deputies are searching for a missing mother who hasn't been seen in a month.

Pamela Faith Roach, 26, was last seen on or around February 4 in the Walhalla area, according to deputies. She is described as a white female with blue eyes and strawberry blond hair who stands 5-feet, 5-inches tall and weighs around 110 pounds.

The Greenville News reports she has a 5-year-old son.Three years ago, she lost an infant son, and she missed the anniversary of his death. Her family says that's a clear sign something may have happened to her.

"With her being gone, when she didn't show up to his grave that was a true indication that something wasn't right," said Stephanie Clark, Roach's cousin told the paper.

Family members tell police someone told them she is in danger and being held against her will. Her Facebook account has reportedly not been used since before she went missing and her phone appears to be off, according to deputies.

Her family says it's out of character for her to be out of communication with her family, and especially to leave her son unattended.

Anyone with information about Roach's whereabouts are asked to call the Oconee County Sheriff’s Office at 864-638-4111.