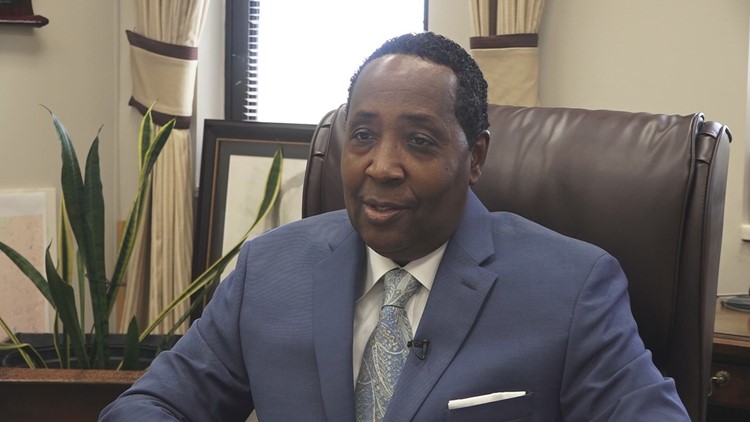 COLUMBIA, S.C. — A South Carolina state senator is introducing hate crime legislation for the state that would increase penalties for suspects who target people because of who they are.

State Sen. Darrell Jackson, a Democrat from Richland County, is behind the bill. He said he's doing this in the wake of this weekend's mass shootings in Texas and Ohio that left at least 31 people dead.

“The time to act is now...not after the next tragedy strikes, not after it is too late," Jackson said in a statement. "We have to pass this legislation now so that we can hold people who commit horrible, targeted acts of violence and destruction accountable."

The measure would put penalties on anyone who would assault, intimidate, or threaten a person "because of his race, religion, color, sex, age, national origin, sexual orientation, or homelessness is guilty of a felony and, upon conviction, must be fined not less than two thousand dollars nor more than ten thousand dollars, or imprisoned not less than two years nor more than fifteen years, or both."

Jackson says South Carolina is one of just four states which doesn't have specific hate crimes legislation. He's introduced similar bills in the legislature over the last 22 years, but they haven't passed.