Lucero Capote died while protecting her five kids from two men in a violent home invasion in Monroe last week. 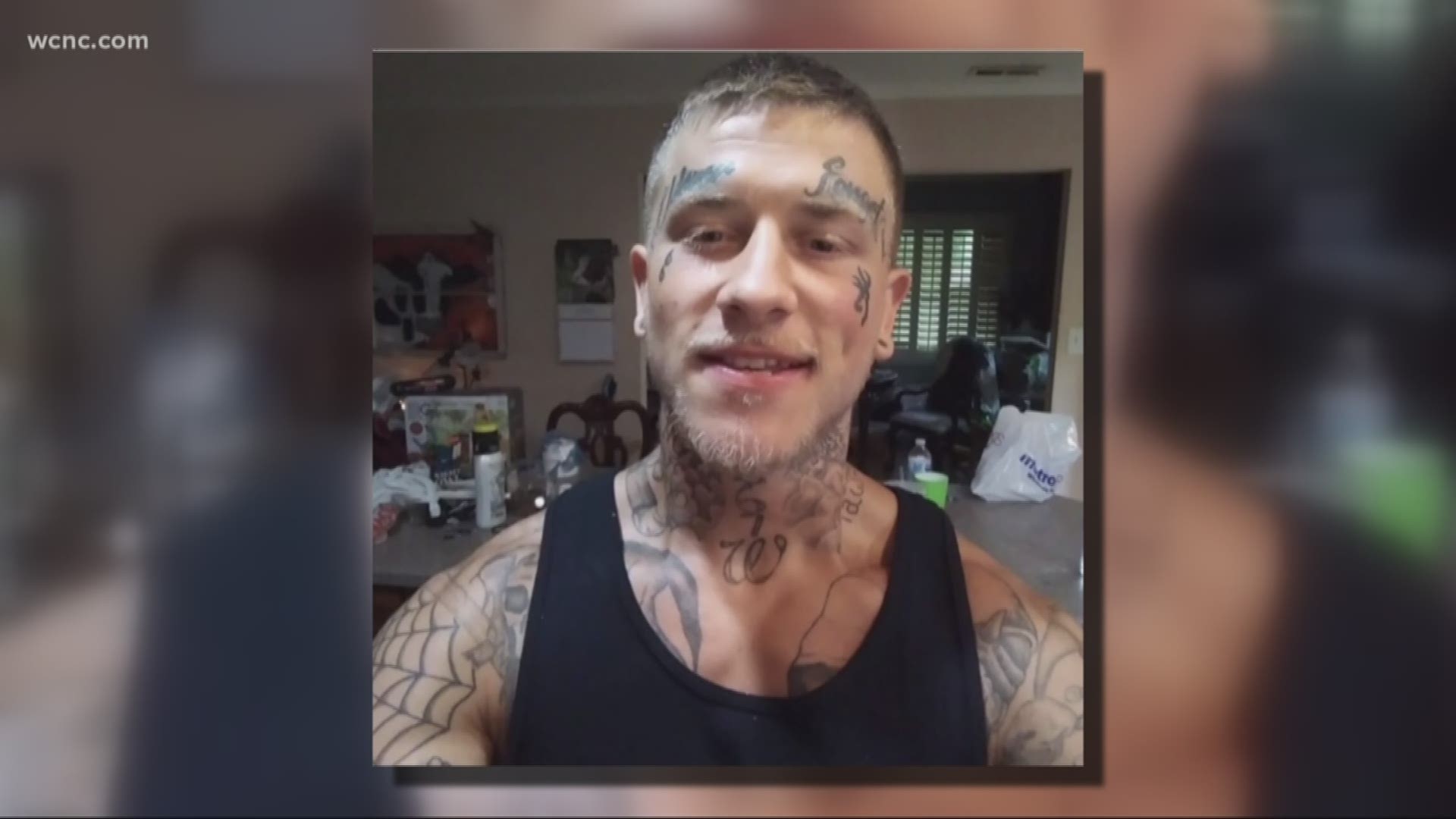 MONROE, N.C. — Lucero Capote died while protecting her five kids from two men in a violent home invasion in Monroe, North Carolina last week, according to a GoFundMe page.

Capote was shot and killed during the break-in, police said. Her five children were in the home at the time; two were treated for minor injuries during the altercation, according to investigators.

The two suspects have now been arrested.

According to the GoFundMe page, any and all funds raised will go to help the family for living costs and education costs. The page also said the family is looking for a new home that can fit a bigger family.

"The kids have moved out of their current one since it’s just too painful to be inside," the GoFundMe page states. 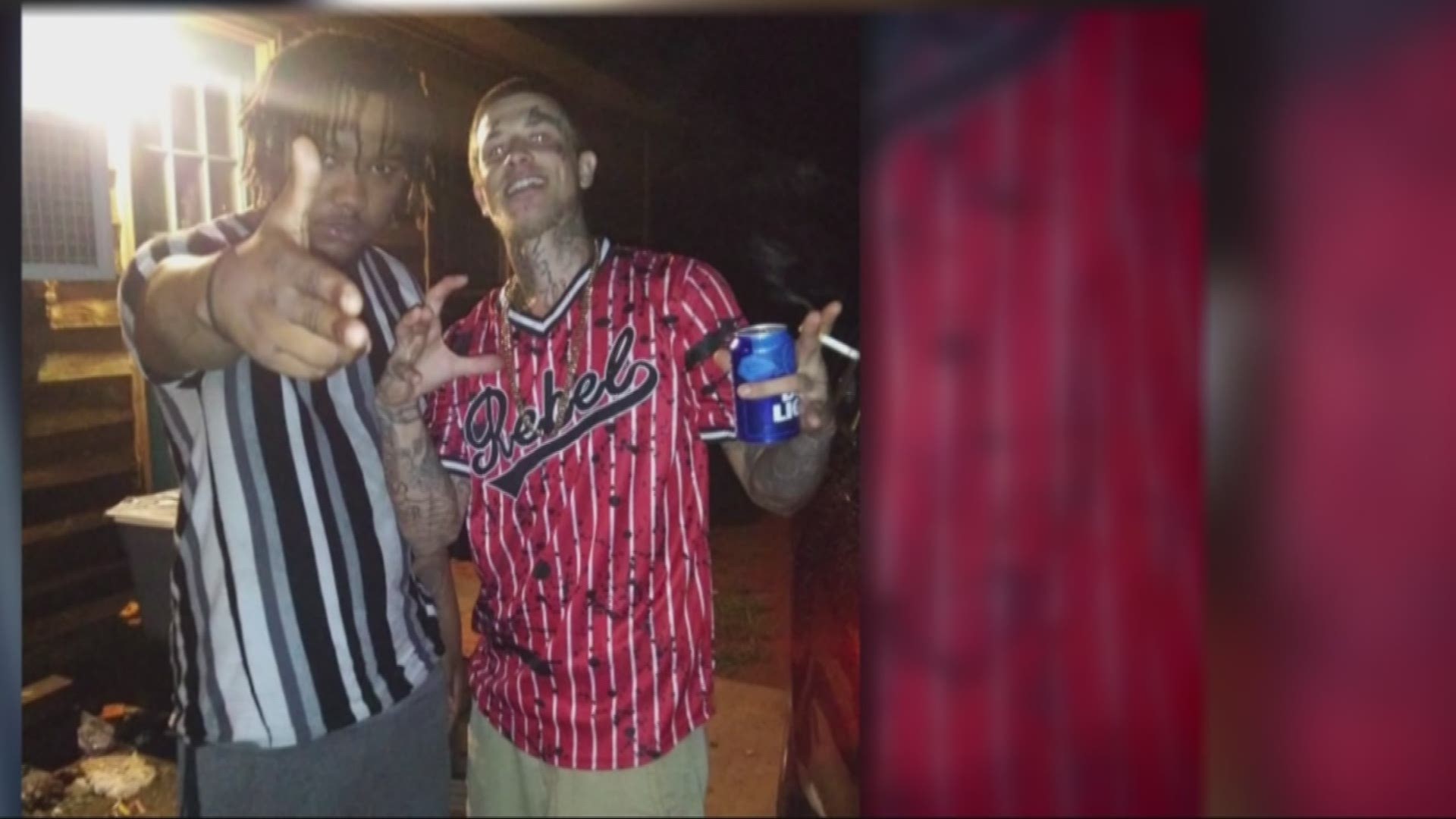