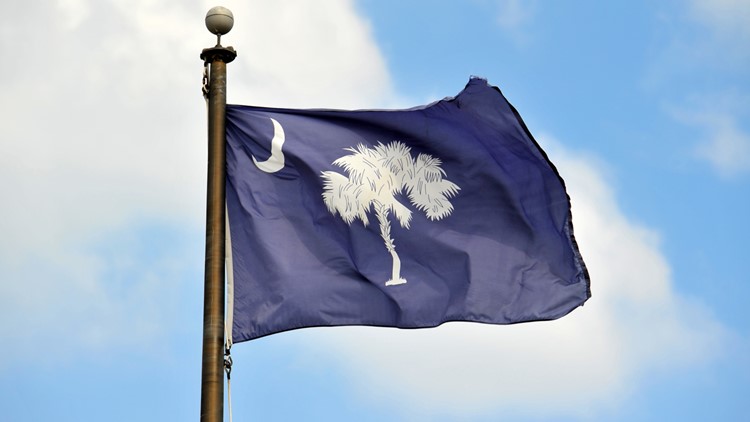 COLUMBIA, S.C. — South Carolinians really know how to deliver on the southern hospitality.

A new online survey by BigSevenTravel found that our state was the third friendliest in America, as the state apparently lived up to its old license plate slogan, "smiling faces, beautiful places."

"South Carolina’s residents are famously welcoming, making it such a friendly place to spend some time in," the website wrote about the Palmetto State. "The Southern states are well known for their hospitality and kindness and South Carolina has both in spades."

The travel site said they asked their social audience of 1.5 million people "what are the friendliest states in America?" to get their result.  They also suggest a list of "most Instagrammable" places in the state, and the top spot on that list is Rainbow Row in Charleston.

The only states ranked ahead of South Carolina were Tennessee and Minnesota.

Who was least friendliest? That would be New York.

Here's a look at the top 10 friendliest: