African Americans make up about 27% of South Carolina's population but account for 44% of the state's coronavirus cases. 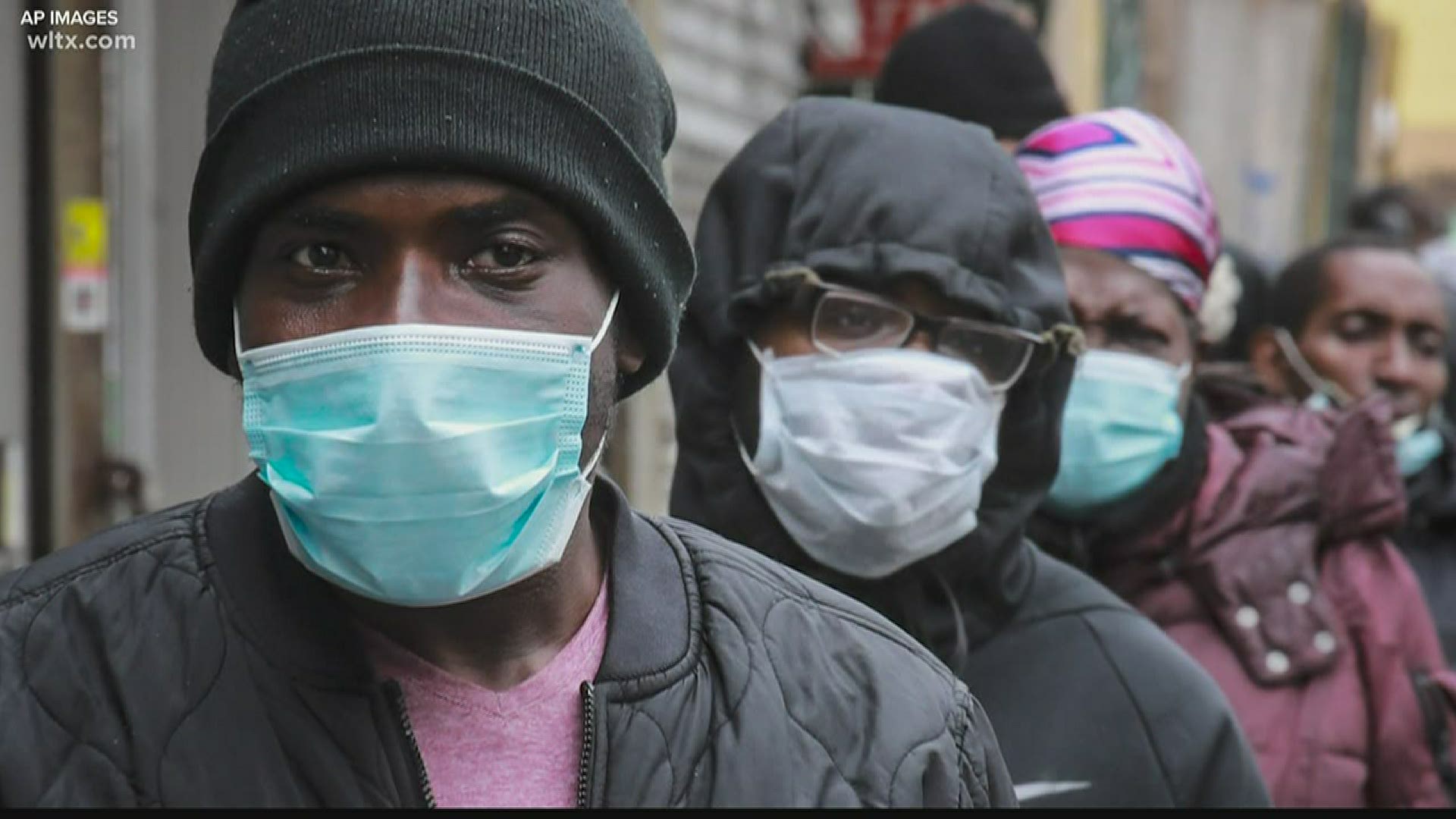 COLUMBIA, S.C. — Protests over the killing of George Floyd are sparking important conversations about racial disparities in America. Many people are talking about the struggles black people face with accessing healthcare.

Columbia protesters voiced their concerns at the State House and South Carolina House Democratic Leader Todd Rutherford was there to hear it.

Without access to healthcare, African Americans face medical complications at a disproportional rate.

Representative Kambrell Garvin says, “there are so many health disparities within our state. Especially among communities of color. African American women are more likely to die of child birth and cervical cancer. There are more complications from diabetes within the African American community as well.”

Unfortunately, the case is the same with coronavirus statistics as well. Garvin says according to DHEC, “African Americans make up only about 27% of the state population but well over 44% of all of COVID-19 cases in South Carolina”

RELATED: African Americans are disproportionately dying from COVID-19. Here are states with the worst disparities

State leaders like Garvin and Rutherford are combating inaccessible healthcare with free mobile testing sites for all.

Rutherford helped create a free testing site in the 29203 zip code, which is a historically under-served neighborhood. He says, “that was the first place in South Carolina where we had massive free testing, and anybody could get tested.”