There were 350 carjackings in St. Louis in 2018, these are the neighborhoods with the most

The worst neighborhoods were Downtown, Baden and the Central West End 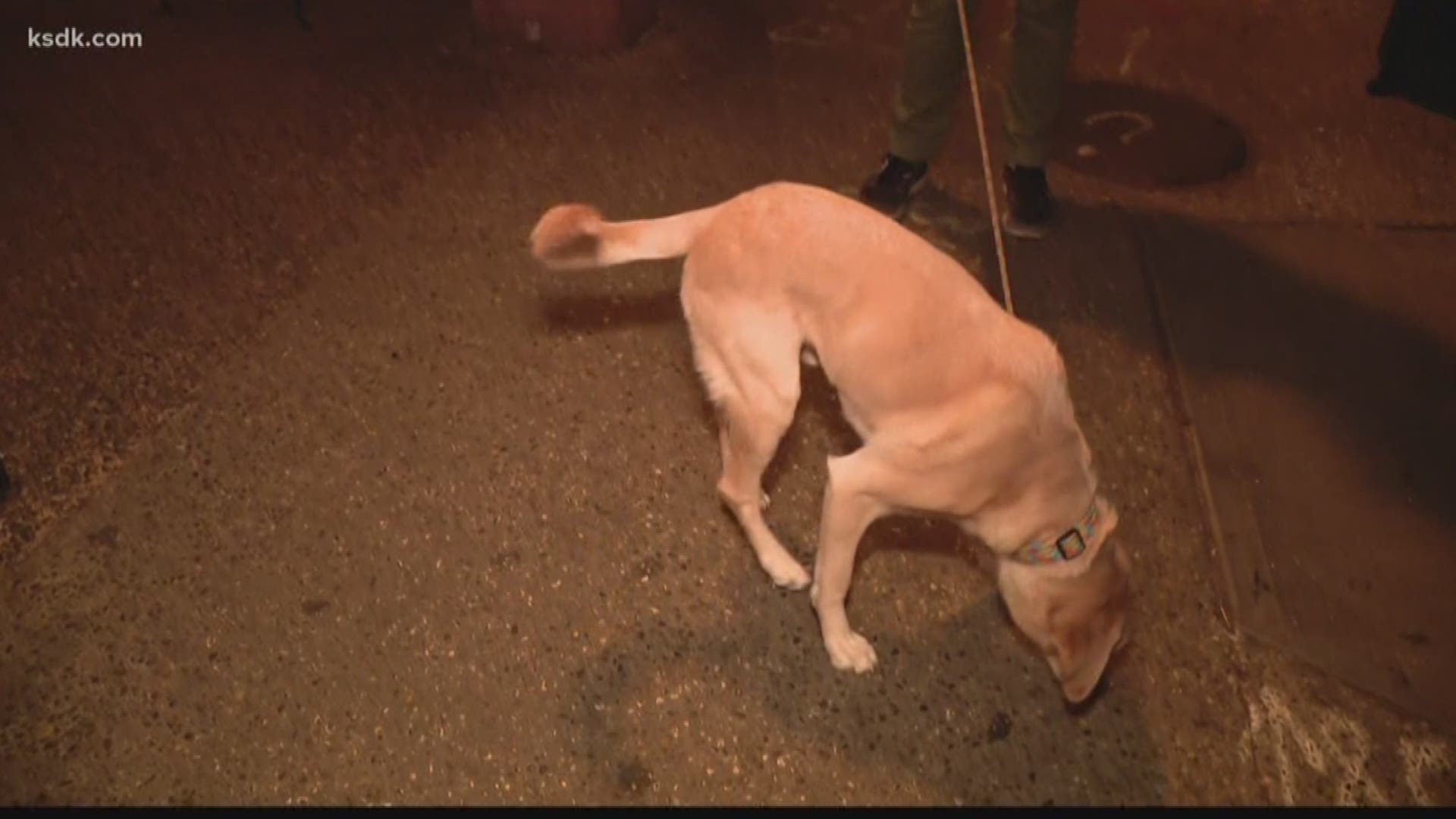 ST. LOUIS - We've been telling you about the carjacking crisis in St. Louis for months.

On Wednesday the final numbers were released. The City of St. Louis saw 350 carjackings last year.

5 On Your Side spent several hours going through reports from the St. Louis Metropolitan Police Department to find out which neighborhoods had the most carjackings.

Downtown is one of the areas Chief Hayden is targeting with extra resources to fight crime in 2019.

There are several neighborhoods that saw zero carjackings, according to the data. However, one of those is Wydown-Skinker. That’s where philanthropist Tom Townsend was shot in the face during an attempted carjacking. He was nearly killed, but the gunman didn’t get away with his car.

RELATED: Carjackings just won't stop. So, how do you protect yourself while pumping gas?

RELATED: Non-profit founder grateful to be alive after carjacking