Both victims were shot two times and are recovering in the hospital. 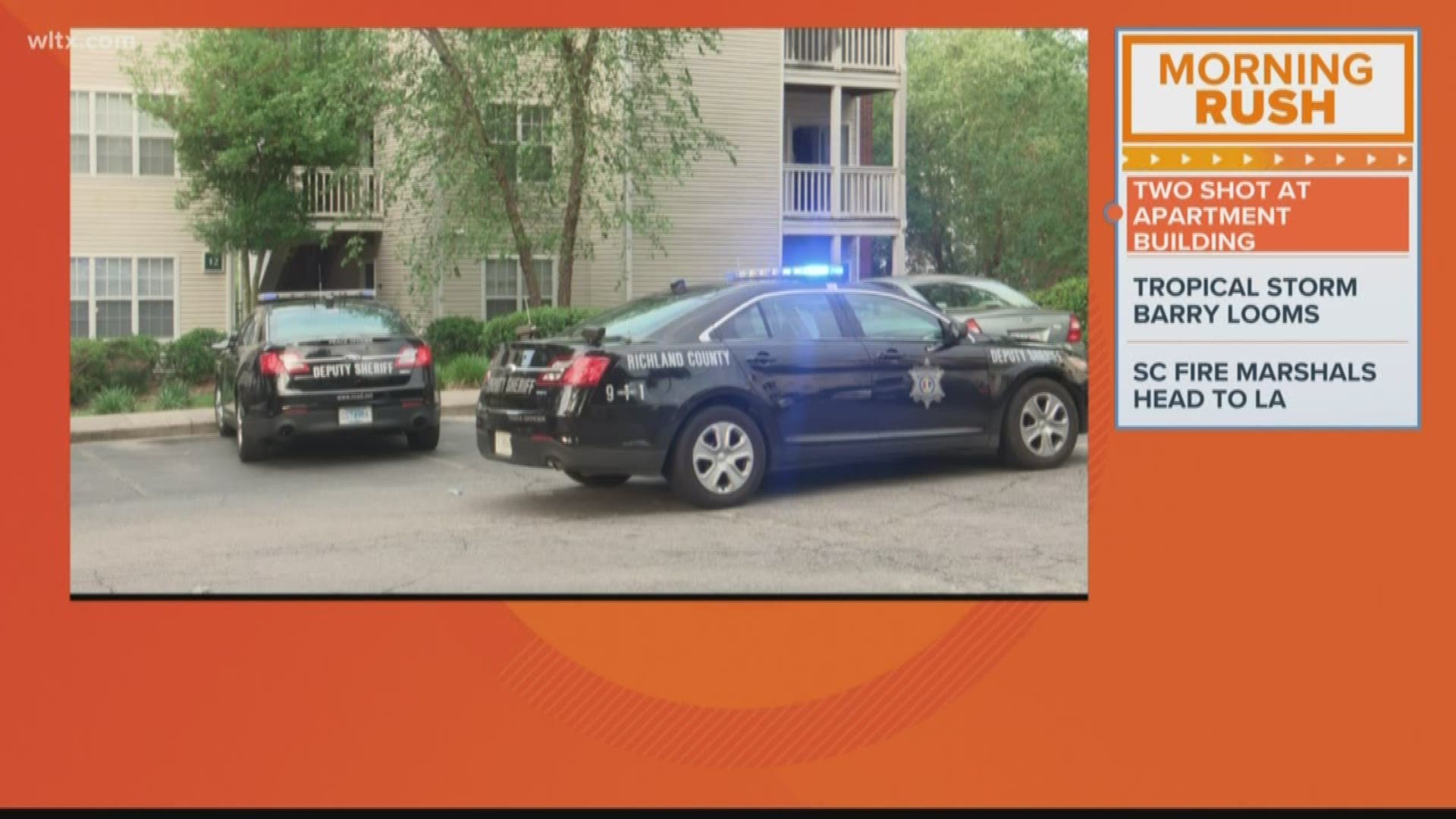 DENTSVILLE, S.C. — Richland deputies say two people are recovering in the hospital after a shooting at a Columbia apartment complex.

Investigators say the shooting happened around 6 a.m. Friday at Greenbrier Apartments on Willow Oak Drive, which is just off of Highway 277 in Dentsville.

Around 7:30 a.m. several patrol cars were still at the apartment complex.

Investigators are asking anyone with information to call Crimestoppers at 1-888-CRIME-SC.

This is a developing story. Stay with News19 for the latest.