While the Veterans Affairs Department encourages former troops with Gulf War illness symptoms to file claims for health care and benefits, only one in five applications are approved, according to data obtained by Military Times.

In 2011 — the last time VA published data on claims for undiagnosed illnesses related to service in the 1991 Gulf War — a total of 42,811 vets requested service connection for their symptoms, with 21,072, or 49 percent, approved.

Yet new figures provided to Rep. Kerry Bentivolio, R-Mich., by VA in April show 54,193 claims have been filed for Gulf War-related illnesses with 11,216 granted service connection — a denial rate of nearly 80 percent.

The figures come with caveats: They do not include compensation claims to Gulf War-era veterans who became sick while on active duty, and of those denied service connection for Gulf War illness, 52 percent are receiving compensation for another service-connected condition.

Nonetheless, the low approval rate — and the discrepancies between the 2011 data and the more recent figures — has angered veteran advocates who have worked Gulf War illness issues for years.

"VA prefers to deny the reality of the illness to keep benefits and wait lists down rather than address it honestly and aggressively pursue treatments while veterans suffer," said Jim Binns, who heads the Research Advisory Committee on Gulf War Veterans' Illnesses.

Bentivolio requested the updated information because VA had not published it since 2011. VA did not provide that data when it was requested by Military Times in May.

On Tuesday, Binns wrote a letter to acting VA Secretary Sloan Gibson, White House Deputy Chief of Staff Rob Nabors and others asking for an investigation into the VA's handling of Gulf War-era claims as well as research. Binns said VA has sought to manipulate research, data and independent observations in an effort to deny benefits.

"Like the Gulf War battlefield, VA is a toxic environment," Binns wrote. 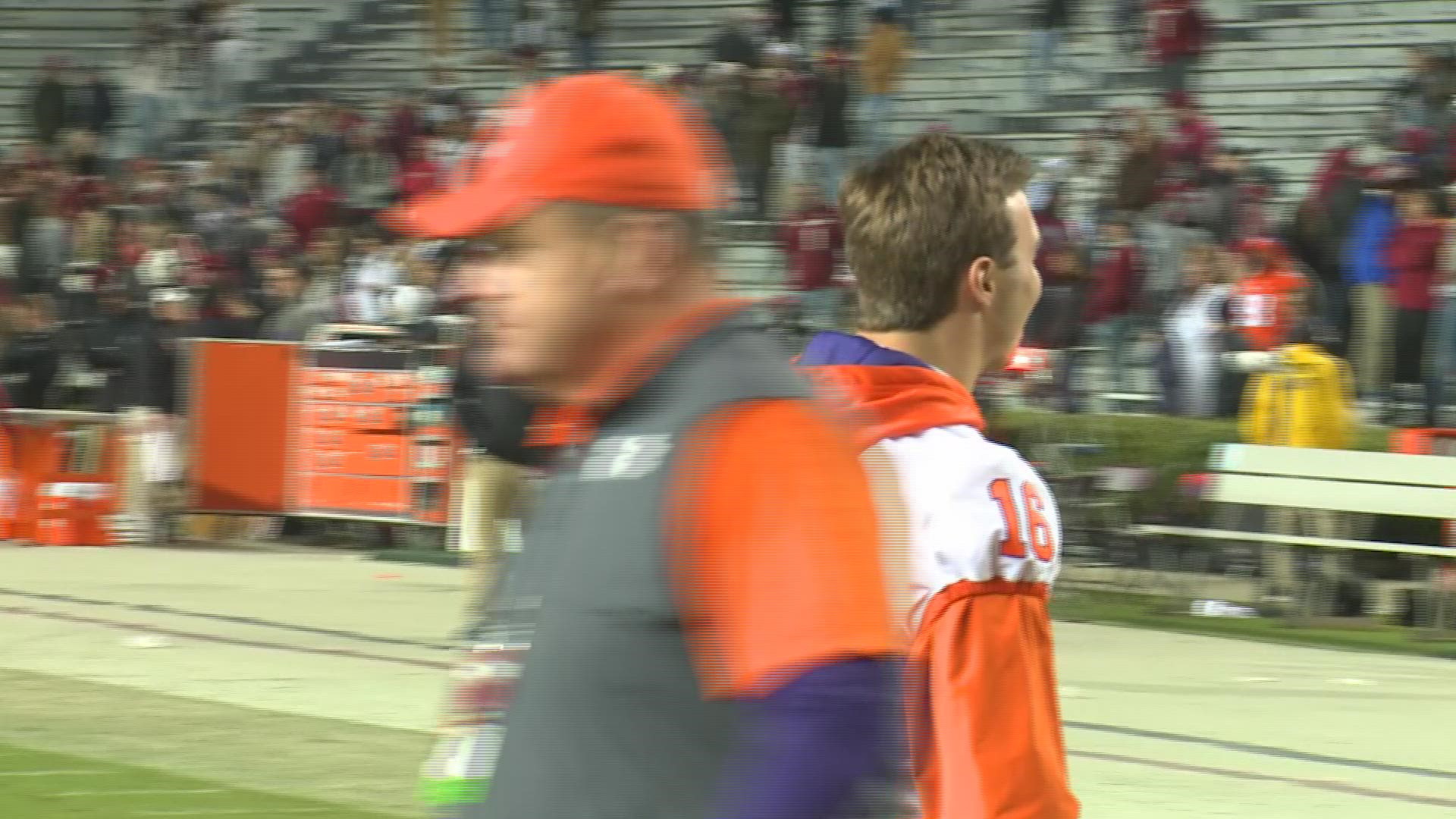 On the field with the Tigers