VERIFY: Is the "10 year challenge" more than just a harmless meme?

A new social media challenge raised concerns about if facial recognition software was being used through Facebook. 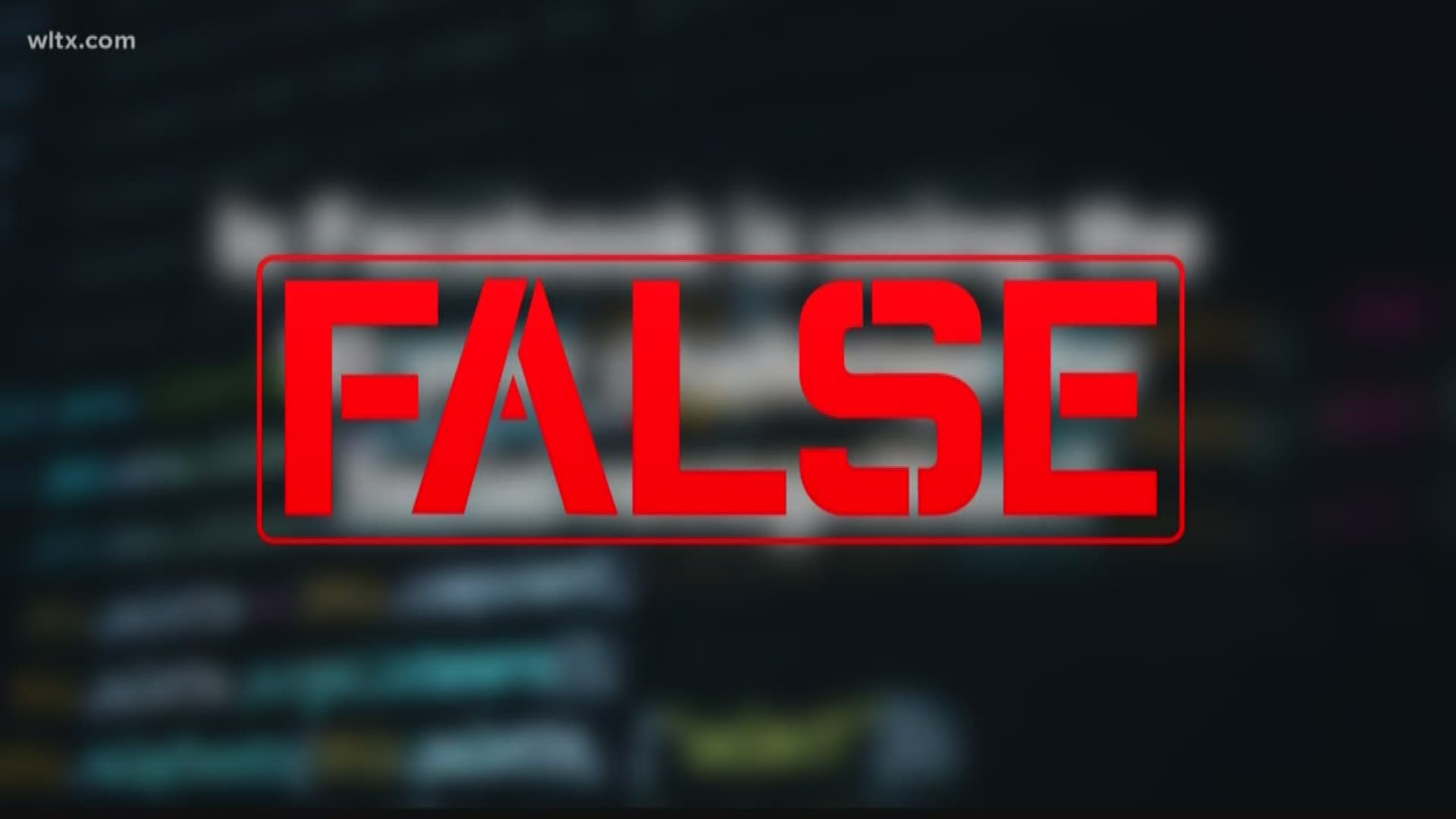 COLUMBIA, South Carolina — The "10 Year Challenge" popped up on social media over the weekend, where users post side-by-side images of themselves, comparing how they aged over the past 10 years.

However, there have been questions over if the memes are viral trend or something more? Could Facebook be using the "10 Year Challenge" for facial recognition?

IT specialist and owner of That Computer Store in Columbia, Stephen Miano doesn't think that's likely.

"The key reason being, they already have access to those pictures," says Miano. "It's very possible that someone else seeded that challenge so that they could capture those images and use them for whatever means."

"This is a user-generated meme that went viral on its own. Facebook did not start this trend, and the meme uses photos that already exist on Facebook. Facebook gains nothing from this meme (besides reminding us of the questionable fashion trends of 2009).  As a reminder, Facebook users can choose to turn facial recognition on or off at any time."

Miano says users should still be aware of what they post online.

"You just have to be careful with social media in general," he says. "Over sharing is real. We just have to as consumers think before we share. That's probably the most important take away from this. Share your pictures, that's cool, but think about what you are sharing before you post." 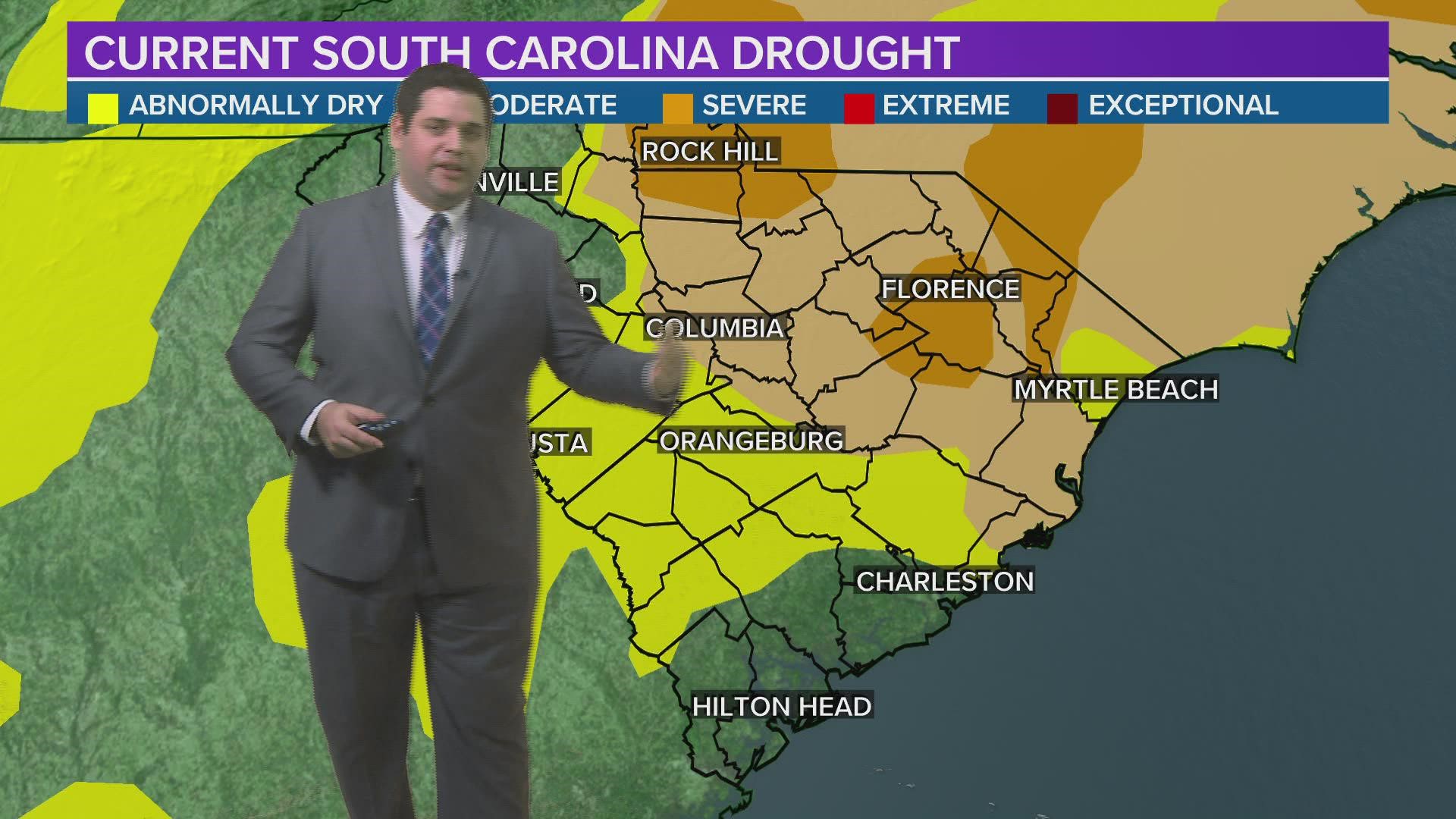 Rain is back into the forecast