Derek Chauvin can appeal conviction, but he’s unlikely to win it

Chauvin has 90 days to appeal his conviction, and experts assume he will. But they also think his odds of winning the appeal are low. 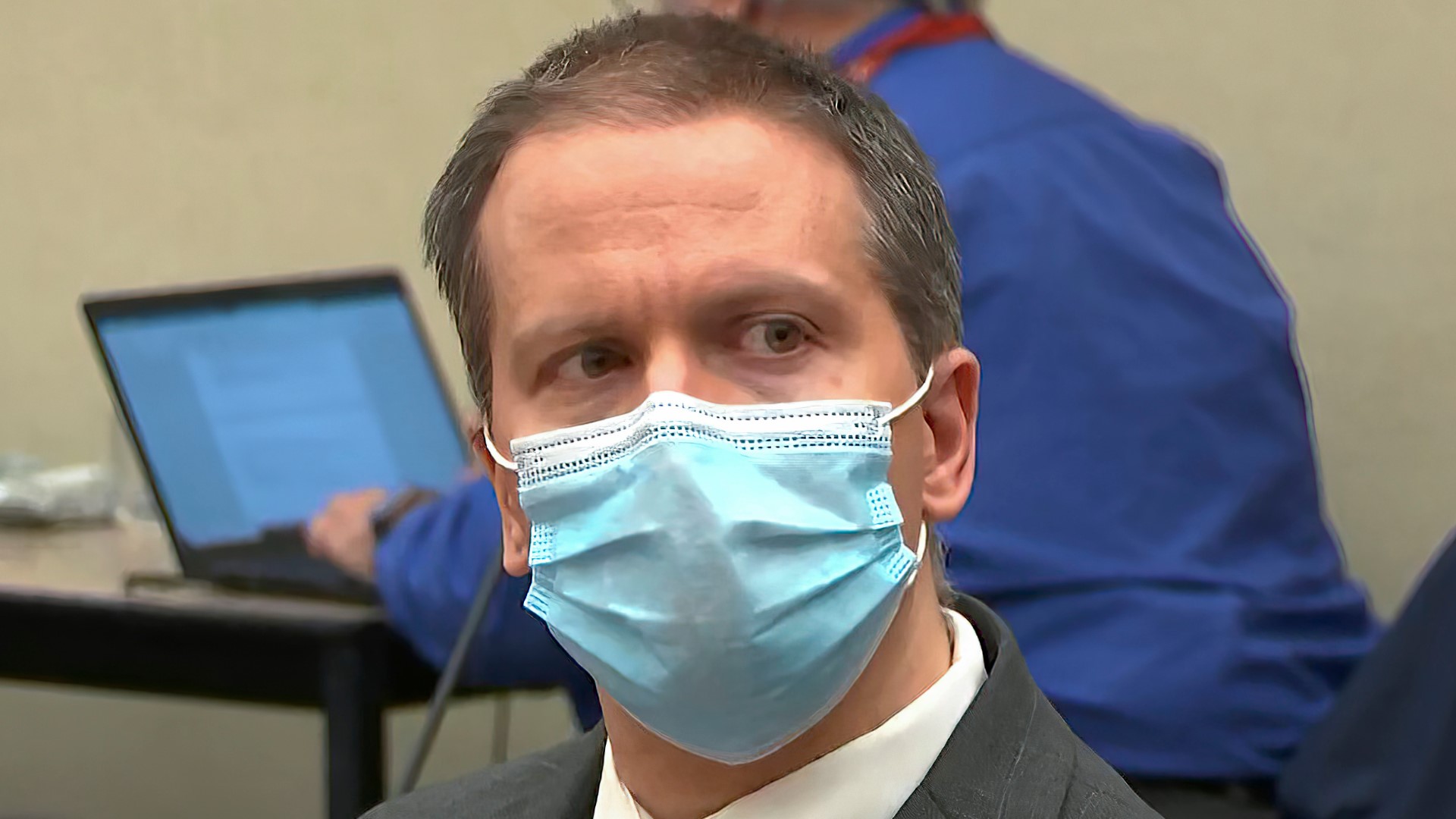 The jury issued a verdict in the trial of former Minneapolis police officer Derek Chauvin April 20, convicting him of two counts of murder and one count of manslaughter for the 2020 killing of George Floyd.

Following the reading of the verdict, viewer Travis K. asked if the conviction could be overturned because of pressure on the jury.

Can Chauvin appeal his conviction?

Derek Chauvin can and most likely will appeal his conviction; however, that doesn’t mean he will win the appeal.

Chauvin has 90 days following the date of his conviction to appeal the decision, according to Minnesota rules. An appeal would not automatically grant him release from his incarceration. His defense would argue its appeal to a panel of three judges, and the judges must issue a decision within 90 days of hearing his arguments, a Minnesota Courts webpage says.

Chauvin could ask for a range of remedies in his appeal, including complete acquittal, a lesser sentence or a mistrial. That last one is what legal experts think he will request.

“The biggest argument will just be that he was denied his constitutional right to an impartial jury,” said Ted Sampsell-Jones, a law professor at Mitchell Hamline School of Law in Minnesota.

During the jury selection process, Minneapolis announced a $27 million settlement with George Floyd’s family and a couple of jurors were dismissed because the announcement affected their ability to be impartial. During the trial, Daunte Wright was shot and killed by a police officer in a Minneapolis suburb and protests in the area followed. And days before deliberation began and the jury entered full sequestration, Representative Maxine Waters said protesters should “get more confrontational” if Chauvin wasn’t found guilty on all three charges.

The defense requested a mistrial in response to Waters’ comments. While Judge Cahill denied the request, he did mention that the comment could be grounds for an appeal.

“I’ll give you Congresswoman Waters may have given you something on appeal that may result in this whole trial being overturned,” Cahill said.

“It's very unlikely that's going to result in an actually successful appeal,” Sampsell-Jones said of Waters’ comment, adding that he believes Judge Cahill simply made an “offhand remark.”

Rachel Moran, a law professor at University of St. Thomas School of Law in Minneapolis and a former appellate attorney, explained why it’s unlikely that would be enough to win an appeal.

National trial attorney and University of Minnesota Law School adjunct professor Lee Hutton said that could change if a juror speaks publicly and indicates something off-limits came up during deliberation or swayed their verdict.

“If a juror says, ‘hey, without a doubt, I was going to find him guilty,’ that could possibly lend the defense an opportunity to declare a mistrial.”

But none of the experts believed the odds were high of that happening and Chauvin winning an appeal. Hutton said, “I would be very surprised if the Court of Appeals disturbs the verdict.” Moran said, “I don't see it being likely.” And Sampsell-Jones concluded, “he's got valid, non-frivolous claims to appeal. But that's very different from saying that he's going to win.”

According to the non-profit Post Conviction Project, 90% of appeals in the United States are denied.

“The Court of Appeals is very hesitant to disturb the finding of a jury,” Hutton said.

More from VERIFY: What's next for the sentencing of Derek Chauvin

VERIFY
Our journalists work to separate fact from fiction so that you can understand what is true and false online. Please consider subscribing to our daily newsletter, text alerts and our YouTube channel.  You can also follow us on Snapchat, Twitter, Instagram or Facebook.