Derek Chauvin could still testify at his own trial

Chauvin is neither forced to testify nor prevented from testifying in his own trial, and can wait until the end to decide on doing so. 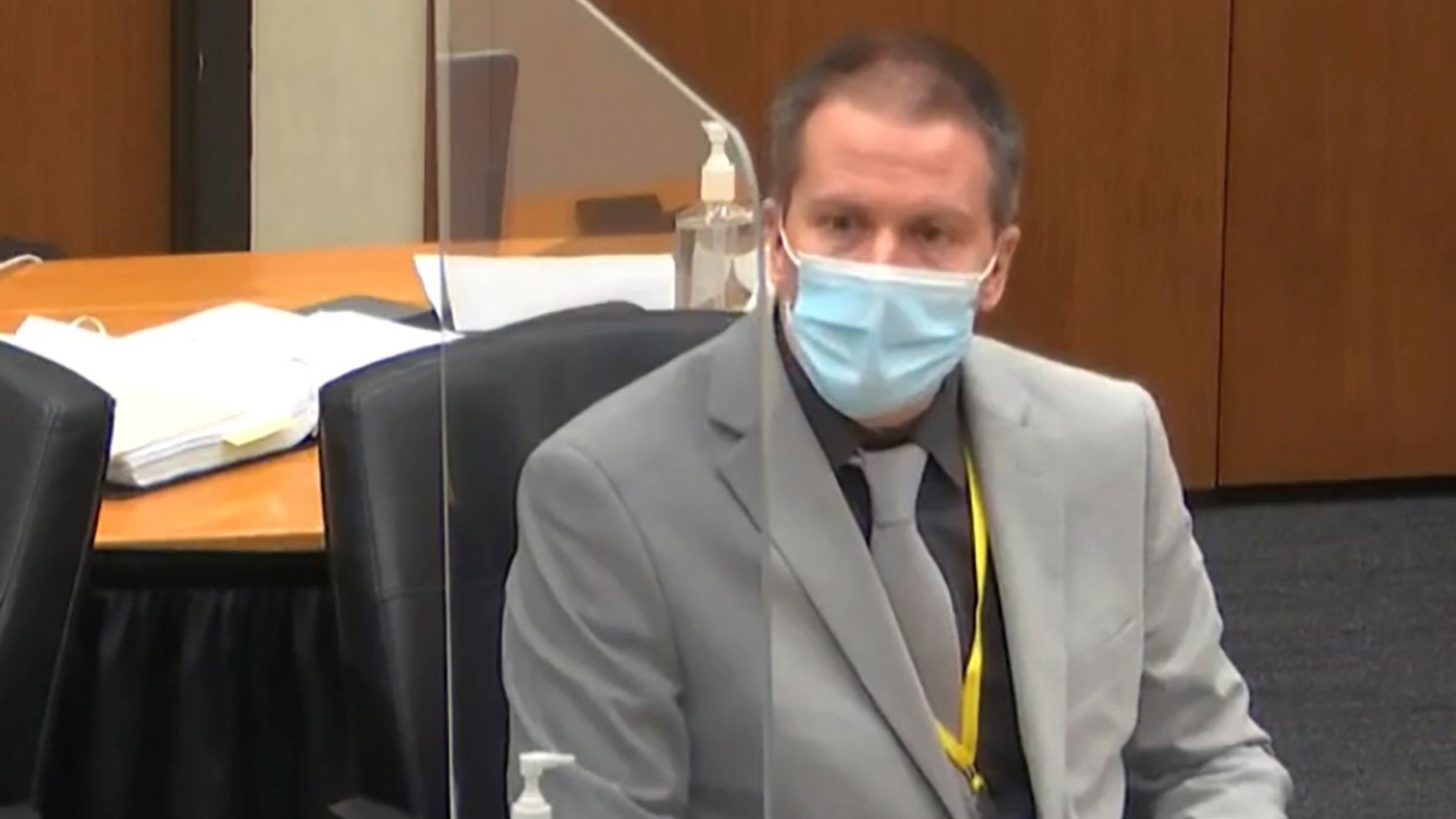 UPDATE: Derek Chauvin invoked his Fifth Amendment rights on Thursday April 15, 2021, declining to testify. The story below remains as written on April 14 before he declined.

Derek Chauvin’s defense in his trial for the death of George Floyd is now presenting its case. The trial of the former Minneapolis police officer is expected to go to jury deliberation the week of April 19.

Before then, the defense will present its witnesses. One of the top online searches is whether Derek Chauvin himself will take the witness stand before the trial wraps up.

Can Derek Chauvin still testify in his trial?

Yes. Chauvin is neither forced to testify nor barred from doing so. The defense doesn’t have to decide if he will testify until just before it rests its case.

“He has the right to remain silent. That includes the right not to testify,” said Rachel Moran, professor at St. Thomas School of Law in Minneapolis. “So the state can’t force him to testify. That decision is ultimately completely up to him and his lawyer.”

Moran’s referring to Chauvin’s Fifth Amendment rights guaranteed by the Constitution. The Fifth Amendment says no one shall be “compelled in any criminal case to be a witness against himself.”

At the same time, Chauvin’s guaranteed an opportunity to testify if he chooses to. The 1987 Supreme Court decision in Rock v. Arkansas protects the right of a defendant to decide for themselves if they should testify. Minnesota law makes it clear that a defendant’s choice to testify does not waive their protection from self-incrimination.

According to Moran, Chauvin and his attorney don’t have to make a decision on whether he testifies until just before the defense rests its case, which Judge Cahill expects as early as Thursday, April 15.

“After the last defense witness testifies, the defense has to announce whether Derek Chauvin will be testifying. Before that they actually don't have to tell anyone,” Moran said.

So there’s no way to know if Chauvin actually will testify in his trial until the defense rests its case. But Chauvin has the option should he choose to. Once the defense rests and the trial heads to closing statements, his window to testify is closed.

More from VERIFY: Derek Chauvin isn't incarcerated during trial and hasn't been since October