VERIFY: No, Truth in Advertising laws do not apply to political ads

"Political speech is entitled to the greatest First Amendment protection." 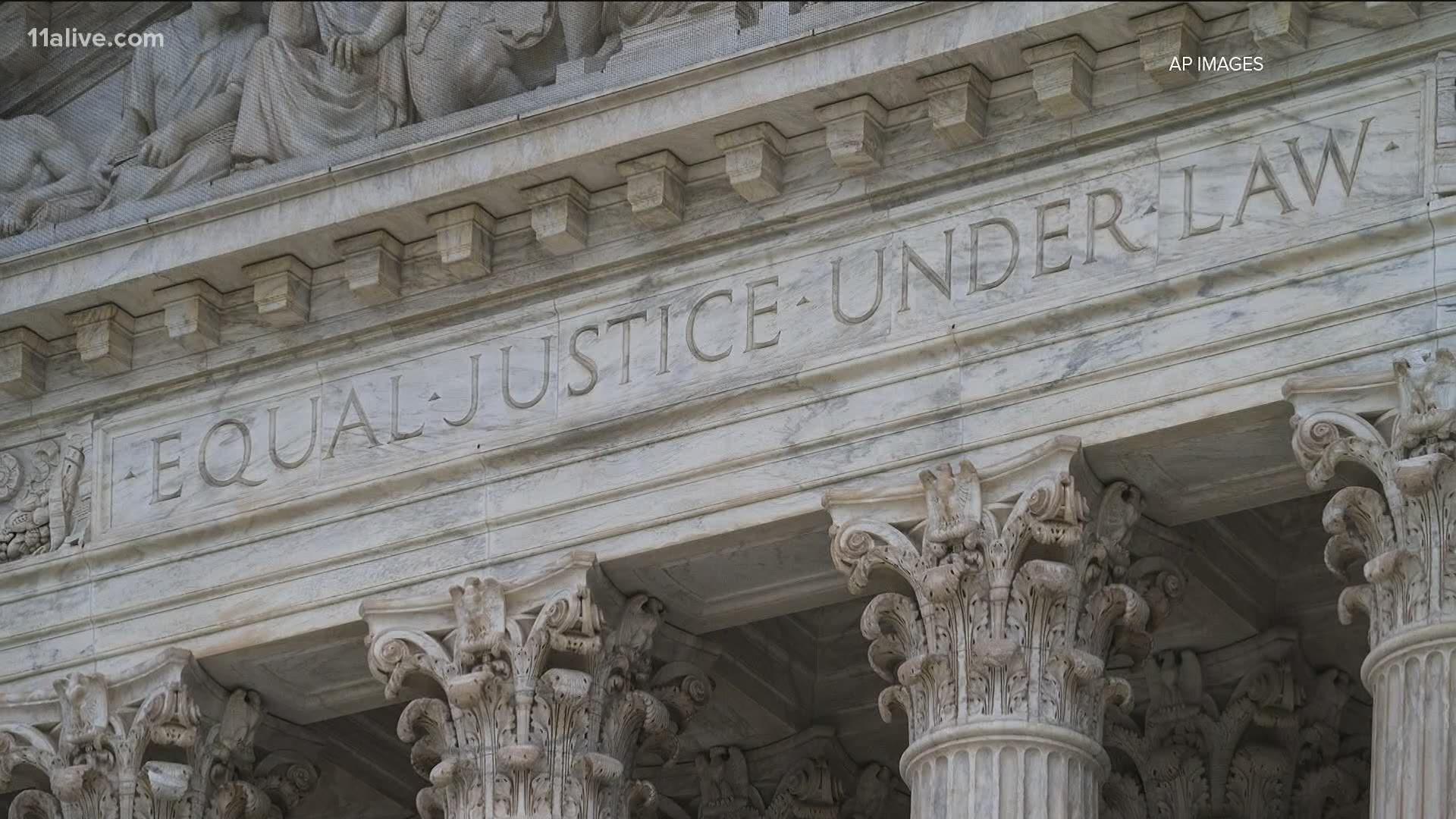 ATLANTA — As the 2020 race heats up, 11Alive viewers reached out to the Verify team asking about the validity of campaign ads seen on TV and whether such ads are required to be truthful.

VERIFY: Do Truth in Advertising laws apply to political advertisements?"

To start, the Truth in Advertising law is a federal regulation under the FTC, requiring commercial ads "be truthful, not misleading, and when appropriate backed by scientific evidence." The law, in place to protect consumers, does not extend to political ads.

"Truth in Advertising laws do not apply to political advertisements," Lee said. "The Supreme Court has distinguished commercial speech, that is -- speech about goods and services -- from political speech."

Lee explained the distinction is rooted in the tradition of freedom of speech.

"Political speech is entitled to the greatest First Amendment protection," Lee said. "Any effort to regulate political advertising would run up a very strong First Amendment tradition where the Supreme Court simply believes that debate on public issues and public issues should be uninhibited, robust, and wide-open. That translates into a lot of mudslingings."

In addition, FCC laws prohibit TV stations from refusing or censoring political ads from any legally qualified candidate. Lee said if a candidate doesn't like the way he or she is portrayed in an ad, they can respond with his own ad.

It's important to note that ads purchased by third parties, when not authorized by a candidate, do not get the same protection.

RELATED: Why do television stations run political ads that some people may find offensive or misleading?

Ultimately, we can verify Truth in Advertising laws do not apply to political advertisements, which are pretty safely covered by free speech, though there are limits.

"If you were to falsely describe for example a candidate as having a criminal record -- something that could be empirically proven which could be objectively assessed," Lee said. "A false factual statement could be subject to defamation.

But Lee said there are few cases where a political candidate has been able to successfully sue an opponent.

"Again, the Supreme Court is pretty clear that the remedy for false statements in political speech is more speech," he said.  "Basically the operative premise of our political culture is, if you enter that arena, you better put on your big boy pants or your big girl pants because it's gonna get ugly."