With all the bacteria on your shoes, should you take them off in the house?

Research shows that over 400,000 units of bacteria were found on bottom of shoes 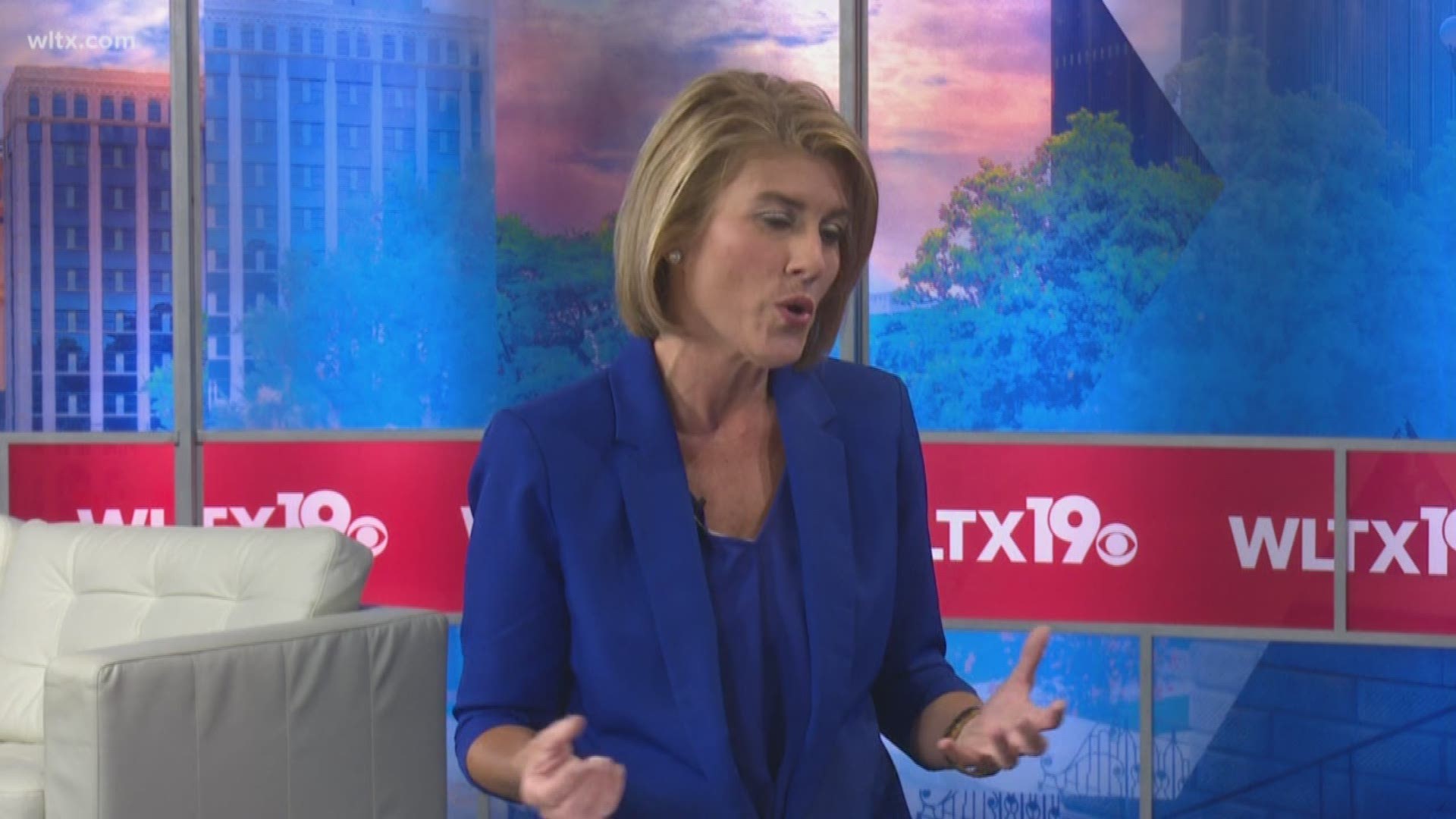 In many parts of the world, it’s an understood social custom to remove one’s shoes before entering your own home or any other person’s residence.

Here in the US people remove their shoes to avoid tracking in dirt and germs.

Science is showing that what you pick up on your shoes could affect someone’s health.

A study which investigated germs collected on footwear, by Dr. Charles Gerba, microbiologist and professor at the University of Arizona, and The Rockport® Company found large numbers of bacteria both on the bottom and inside of shoes.

Some of the bacteria found on the shoes included, Escherichia coli, known to cause intestinal and urinary tract infections, meningitis and diarrheal disease, Klebsiella pneumonia, a common source for wound and bloodstream infections as well as pneumonia, and Serratia ficaria, a cause of infections in the respiratory tract and wounds. In a separate and unrelated study , researchers at the University of Houston found that about 40% of shoes were carrying Clostridium difficile the “C.diff” bacterium , a bacteria that causes a super diarrhea. Almost half a million Americans were infected with C. diff in 2011, which led to 29,300 deaths according to the Centers for Disease Control and Prevention.

It wasn't enough for the University of Arizona researchers to just know how much foreign material we drag in on our shoes, they wanted to know how effectively the bacteria could contaminate other surfaces after people tracked it in. They discovered 90 percent of those bacteria transfer directly to a clean tile floor on first contact.

your house, nor would you want it to. Some of these bacteria could be harmful under certain circumstances but they're mixed in with many more that benefit us by strengthening our immunity and aid with digestion.

Study authors and experts do say that those with a compromised immune system from things like AIDS, a recent organ transplant, or chemotherapy treatments are more susceptible to these bacteria. Others who are also susceptible are the elderly and patients who take antibiotics. But for most, there is no reason to be overly concerned.

For those caregivers and parents with small healthy children some doctors say some exposure to germs help children to better develop a healthy immune system.

Spokane Pediatrics Physician Doctor Kim Grandinetti , M.D does not have a specific recommendation but does feel you can transmit some bacteria on the soles of your shoes. As a mother she personally does have a no- shoe policy in her home, to avoid germs that her children cannot seem to avoid . She also shared that there are no current American Academy Of Pediatrics (AAP ) literature or guidelines on this topic .

For those of you who rather not politely ask your guests to drop their shoes at the doorway, Gerba and his University of Arizona research team found that when the shoes were washed per manufacturer's instructions (in this case, in the washing machine), there was a 99 percent reduction of bacteria on the outside of the shoe.

Links for the article