Purrr-fect: Here are the best animal stories from 2019

Between politics, protests and some severe weather, 2019 was a news-filled year. But some of our favorite stories that helped restore our faith in humanity, didn’t come from humans but rather our furry and four-legged friends. Here are the best animal stories of 2019:

‘Unicorn’ puppy has tail growing from his forehead

This aptly-named puppy, Narwhal, grasped the internet’s attention and heart after a rescue group posted his photo to social media. The photo quickly went viral with thousands sharing and commenting on the unique “unicorn pup.”

Narwhal has a tail growing out of the middle of his forehead. There’s no need for concern; the rescue group’s vet said there’s no cause or reason to remove it. After the photo was posted, hundreds offered to adopt him. However, the rescue group’s founder decided to keep Narwhal and will eventually train to become a therapy dog.

RELATED: 'Unicorn’ puppy from southeast Missouri has tail growing from his forehead

Thanks for reminding the world that being different can be magical, Narwhal!

Paul Barton is a trained and talented concert pianist who performs for an audience like no other: elephants.

RELATED: Watch what happens when this concert pianist plays for abused elephants

After moving to Thailand, Barton visited Elephants World, a conservation organization that cares for elderly, injured and handicapped logging and trekking elephants. He fell in love with the organization’s efforts and wanted to contribute. So, he decided to put his talents to the test. Watch how the elephants responded to Barton performing for them here...

Stolen dog reunited with family thanks to 2,000-mile volunteer relay

After Zeus was stolen from his home in Montana, reportedly by a family friend, the dog-napper was stopped thousands of miles away in West Virginia. Thanks to micro-chipping, Zeus’ family was found, but getting him home wasn’t going to be easy. Zeus is a pitbull and many airlines have banned the breed from flying.

A network of dog-loving people banded together to bring Zeus home. The Many Paws Volunteer Transport Team put together a relay of drivers: 15 volunteers traveling 2,000 miles across nine states in four days.

Besides, Zeus having an “accident” in one volunteer’s car, the epic journey went off without a hitch. Check out Zeus’ reunion with his family here.

Forget Area 51, you can storm this shelter and take their ‘aliens’

One of the oddest internet sensations of 2019 was a viral Facebook event that called for people to storm Area 51. Thousands RSVP’d to the cheeky event which was popularized as an attempt to force entry into the classified military base to find alleged aliens hidden by the government.

The Facebook event became so popular that the U.S. Air Force issued a warning response.

Photos: In lieu of Area 51, animal shelter says you can 'take their aliens' 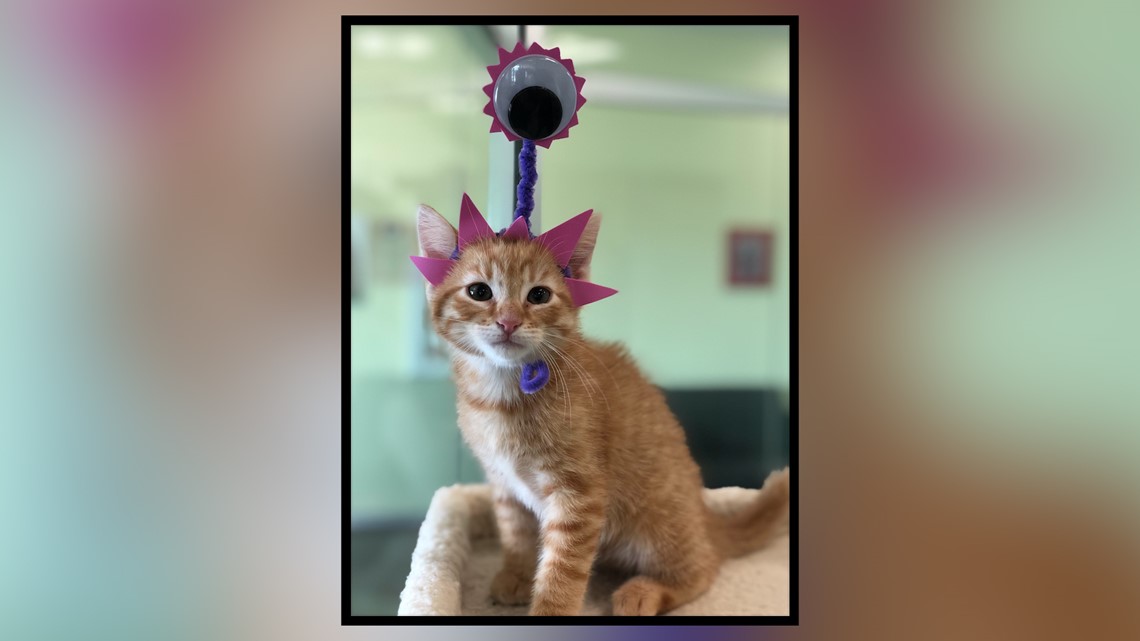 The shelter posted a variety of pictures of their adoptable pets aliens, complete with antennas, their eyes and horns. Photos of the aliens quickly garnered attention, helping the adorable aliens find forever homes. Check out all the photos here.

A North Carolina family was devastated when their two beloved French bulldogs, Espresso and Nutella, vanished from their backyard. They were able to locate Nutella the next day – but Espresso disappeared.

The family never gave up hope and continued their search for months.

Six months later, the family was reunited with Espresso and their joy was clear in photos of the reunification. Check them out here.

Jason Hardesty is breaking the age-old anecdote of bad blood between mailmen and dogs.

When Hardesty was transferred to a new route in New Orleans, he quickly noticed there were some very good boys and girls on it. So, he took full advantage. 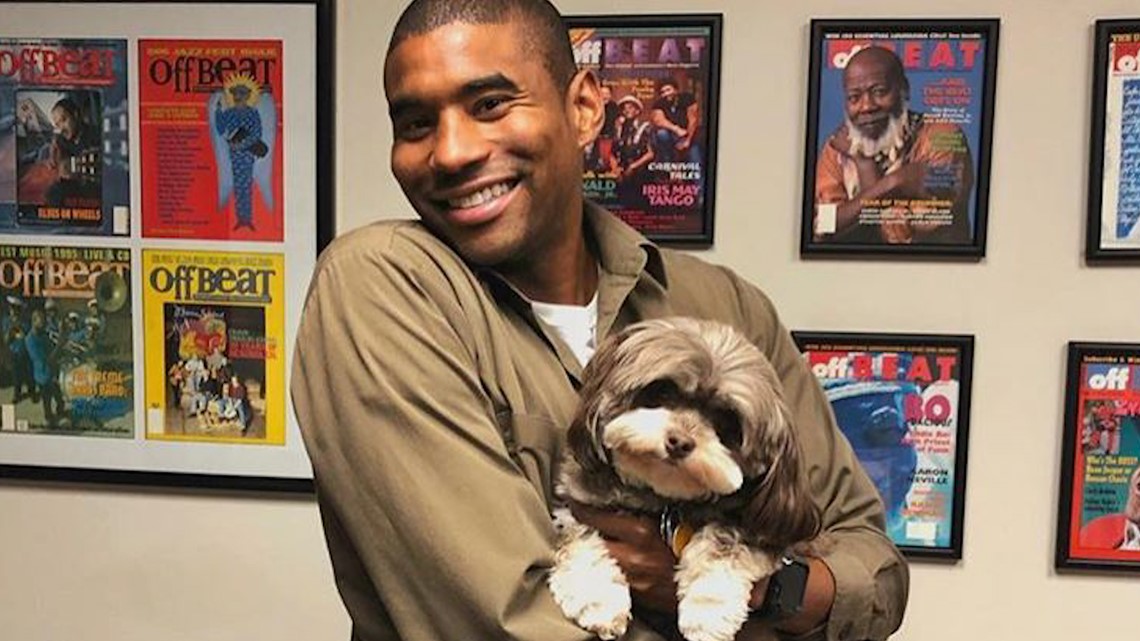 “There was a really cute one and I asked if I could take a photo with the dog for my Instagram,” Hardesty said.

The photo received so much positive feedback, it inspired Hardesty to begin taking photos with dogs on his route and posting them every Friday. See all the photos here.

Frozen cat saved after being found in Montana snow bank

A heartbreaking image of a frozen cat with massive chunks of ice attached to it went viral when the veterinary clinic that posted it said the cat was alive and well.

The cat, now named Fluffy, had been living outside when a family moved into the property she seemingly resided near. Shortly after moving in, the new residents found Fluffy unresponsive in the hard ice of a snowbank. They rushed her to the veterinarian where her temperature was less than 90 degrees.

The vet used blankets and blow dryers and dethawed the cat. Miraculously, Fluffy was alive and well. The family that found her decided to keep her indoors for the time being.

Dog stands in as Beast to little human’s Belle

A heartwarming video showed a very good boy dressed up as the Beast and dancing with Belle as “Tale as Old as Time” played from Beauty and the Beast.

The sweet moment was caught on camera by their mother, Kaylee Slobotski. Watch it here...

Veteran in hospice reunites with beloved pup one last time

After being admitted to hospice care, Vietnam veteran John Vincent had to surrender his beloved dog Patch to an Albuquerque animal rescue since he didn’t have any family in state.

When a social worker told John he didn’t have much time left, he asked to see Patch once more. The two enjoyed a loving reunion together.

Lexi Ann, a lab-boxer mix, was terribly burned in a house fire that killed her litter of puppies.

She was set to be put down until Ruff Start Animal Rescue intervened.

Eventually, the rescue organization found her a forever home with Travis Oliver, a firefighter who traveled from Indiana to Minnesota to adopt her.

He hopes to train her to comfort children at a camp for burn victims.