We've seen all kinds of elaborate internet stunts but this one involves two normal household products. 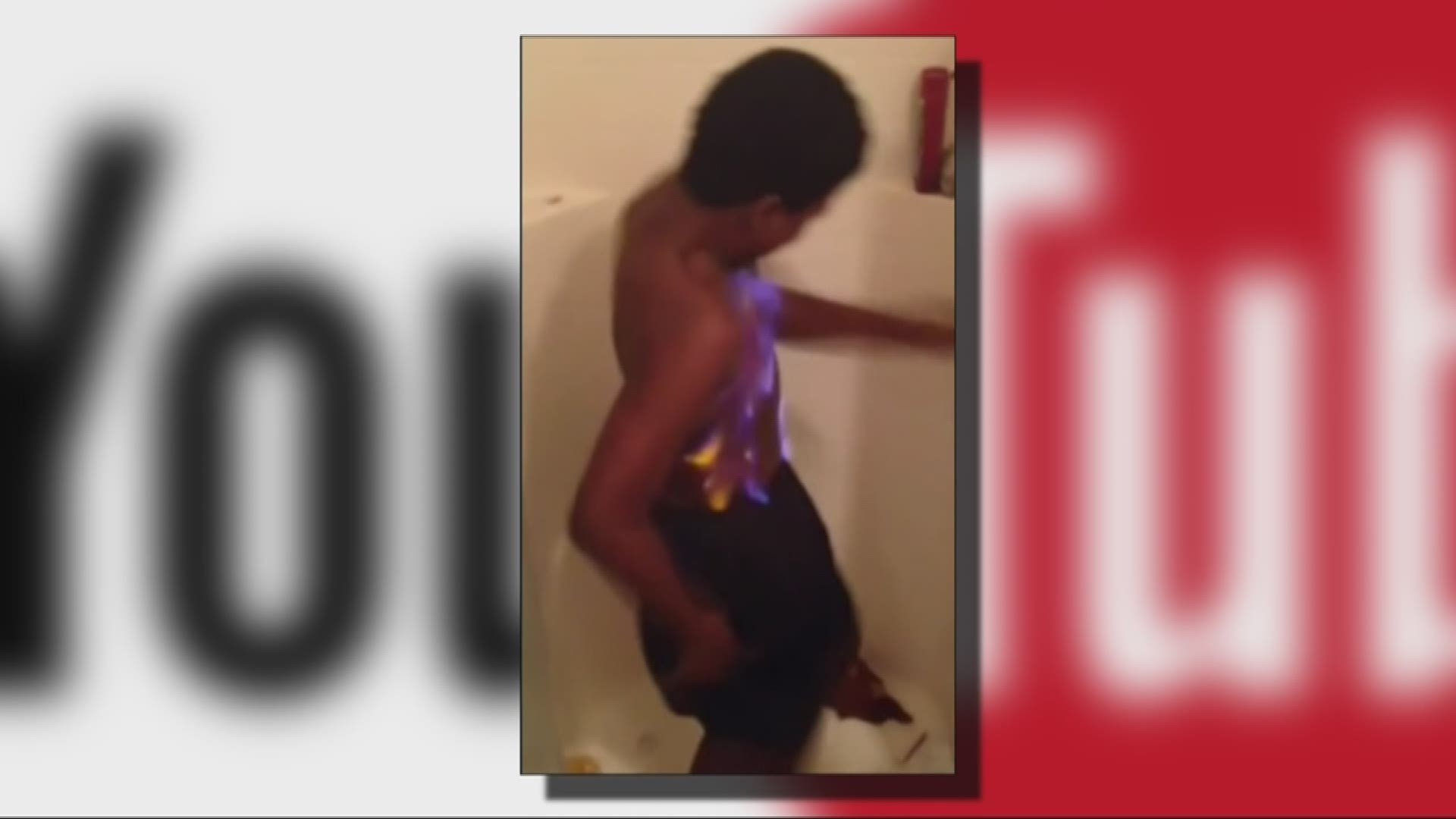 SPARTANBURG, S.C. — A 12-year-old boy from South Carolina is recovering in a Georgia hospital after the Spartanburg Fire Marshal said he burned more than 40% of his body.

The fire happened in Spartanburg, South Carolina on Tuesday, but the most disturbing detail was revealed Thursday. Officials believed the boy was burned while participating in the Fire Challenge from YouTube.

We've seen all kinds of elaborate internet stunts but this one involves two normal household products: Any kind of flammable liquid like rubbing alcohol, nail polish or hairspray -- and a lighter.

Some videos have racked up hundreds of thousands of views online. It reached Rondarius Barndhart last November when the eight-year-old and two friends attempted the challenge in Salisbury. Rondarius survived but was badly burned.

It's obviously tempting to teens and children, but adults have even had their hand in the fire. Back in 2014, CMPD arrested Janie Talley after police say she helped record her 16-year-old son doing the challenge.

It's a dangerous challenge that isn't new and obviously isn't going anywhere. Experts said no child is too young to learn fire safety. 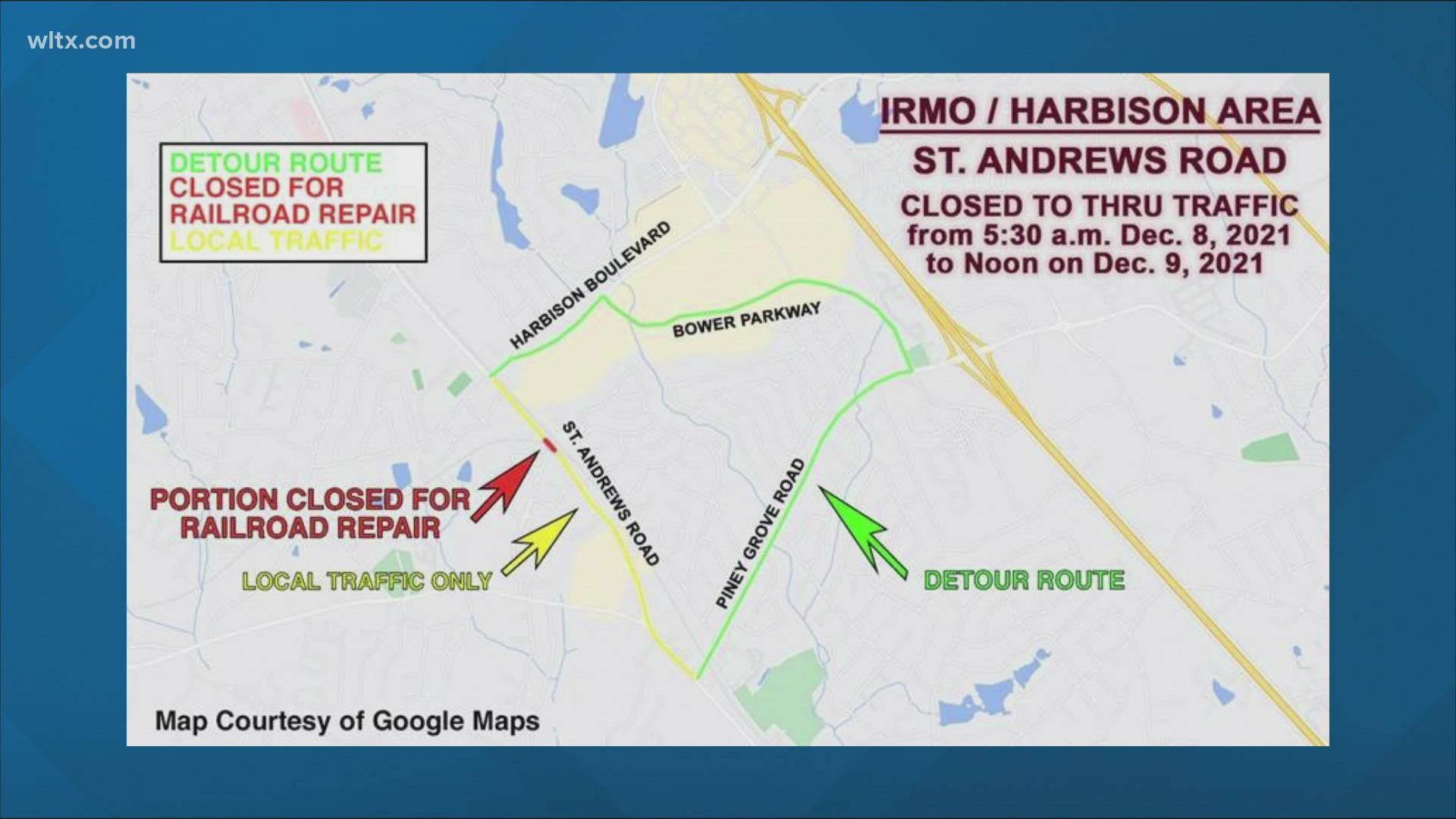