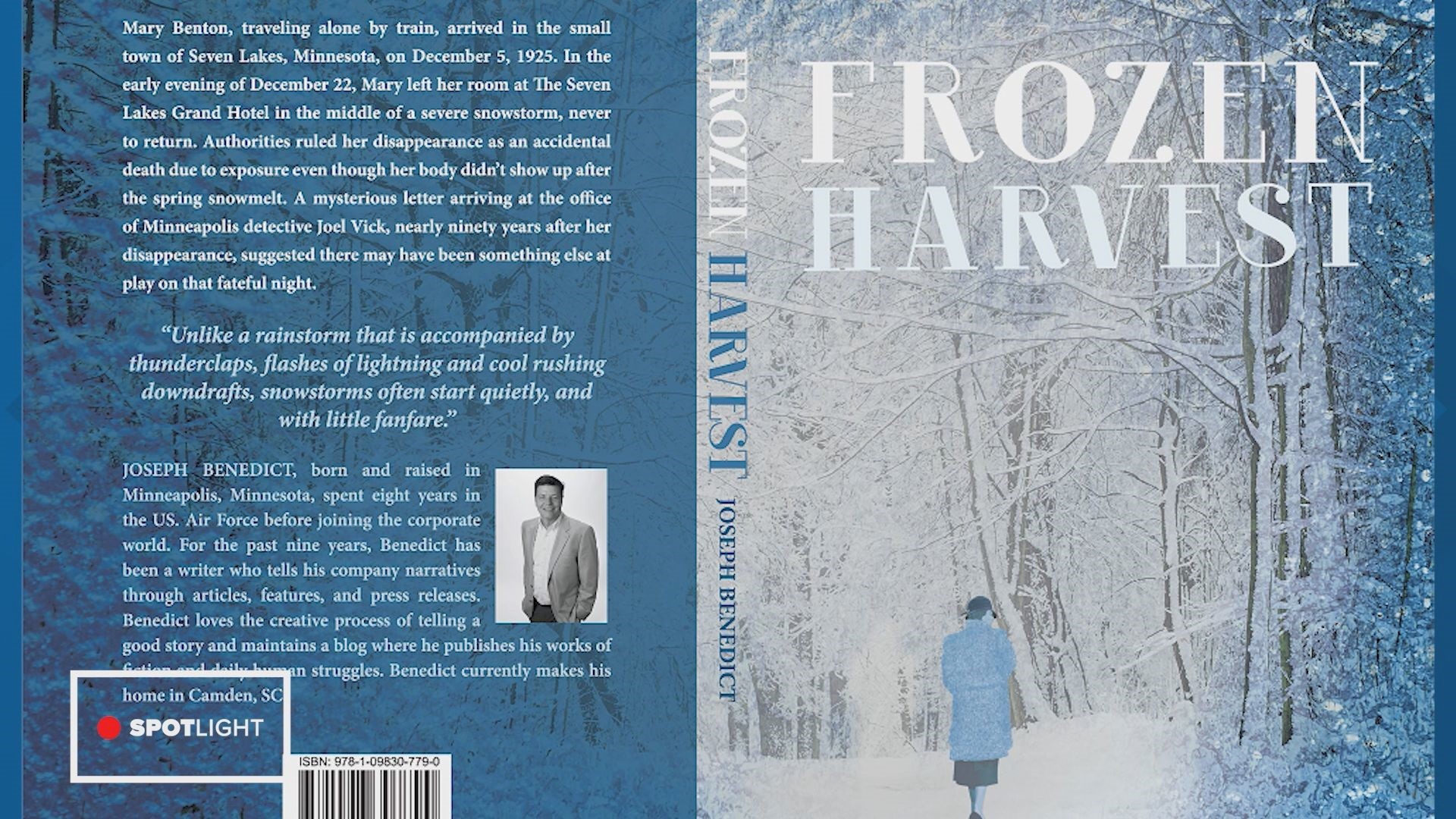 Mary Benton, traveling alone by train, arrived in the small town of Seven Lakes, Minnesota, on December 5, 1925. In the early evening of December 22, Mary left her room at The Seven Lakes Grand Hotel, venturing out into the middle of a severe snowstorm, never to return. Authorities at the time ruled her disappearance, an accidental death due to exposure even though they never recovered her body. A mysterious letter arriving at the office of Minneapolis detective Joel Vick, nearly ninety years after her disappearance, suggested there may have been something else at play on that fateful night.