A'ja keeps up a busy schedule 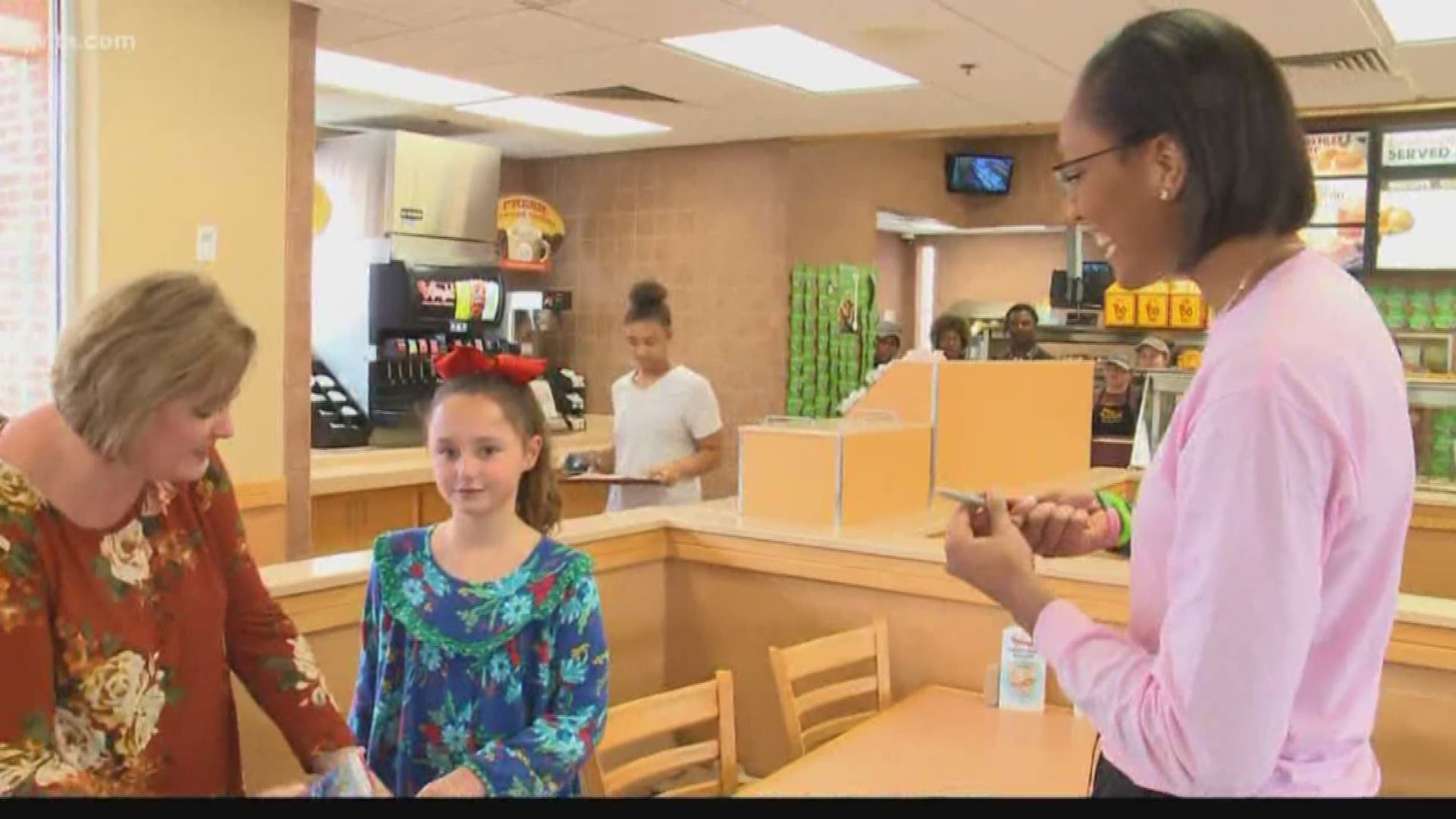 A'ja Wilson will not be in the Midlands this weekend when the NCAA men's tournament returns for the first time in nearly 50 years.

Wilson will be in College Station working for ESPN as an analyst for the NCAA women's tournament. Before she left, Wilson was at a Lexington Bojangles for a fund raiser for her foundation.

It was nearly a year ago when Wilson was on her way to being named the unanimous national player of the year. That was before she was taken in the WNBA Draft with the first pick by the Las Vegas Aces. The Heathwood Hall graduate has shown that she has interests outside of basketball. Not only is Wilson working as a broadcaster, but she has launched her own clothing line and she's been running her first camp. Wilson says it was in her sophomore year when she began thinking about what kind of impact she could have in addition to playing basketball at a high level.