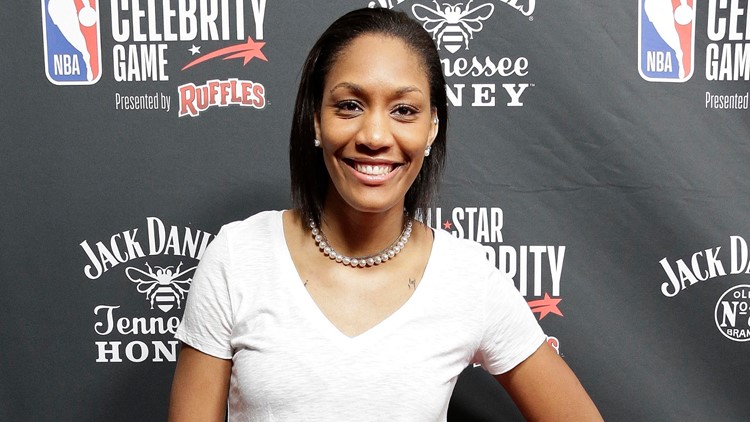 A'ja Wilson continues to add to her resume.

The former Gamecock who is in her second WNBA season with the Las Vegas Aces has been named an All-Star starter and a captain. The Heathwood Hall graduate was named an All-Star last season on her way to being named the league's rookie of the year.

The second-leading vote-getter from the fans, Wilson will be one of two captains along with Elena Delle Donne from the Washington Mystics. The two captains will take part in a two-round draft from a pool of starters and reserves to form their teams for the All-Star game which will be played on Saturday, July 27 in Las Vegas.

Wilson is currently averaging 16.4 points, 7.1 rebounds and 1.5 blocks per game.