Dale Jr. is set to return to the track on Sept. 11 at Richmond Raceway for the Xfinity Series race. 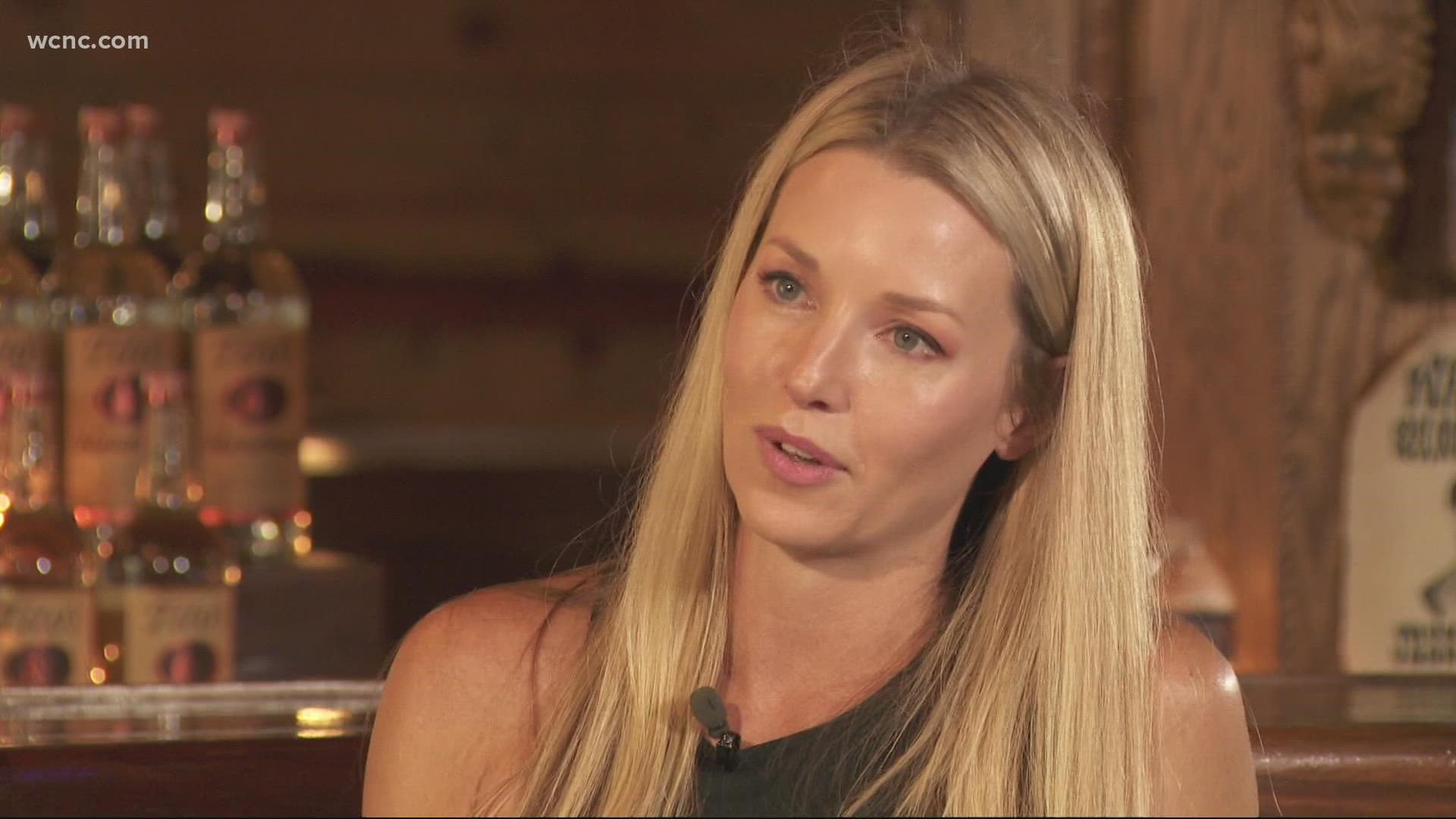 A: "It's been awesome. She's a great, great baby. She's been much easier on me than Isla, maybe that's because I knew what I was doing a little bit more, but the two of them together are a lot of fun to watch. Isla's not super excited about being a sister, so if anyone has tips on that let me know. Of course, Nicole is obsessed with Isla so she follows her around and wants everything she's got. We'll see how that plays out. I'm sure Isla will just reach a state someday where she realizes she's her best friend. I'm anxiously awaiting that to happen."

Q: "I always go back and watch our interview from the year before and we kind of talked about if the girls ever wanted to race or be a race car driver and now you have the video of Isla getting her little car for her birthday and she immediately says let's go to the race track."

Q: "You mentioned Dale racing. You have the annual race coming up that he still does -- this time in September at Richmond?"

A: "Absolutely. Dale would be really upset with me if I didn't take those girls to watch him get in the race car."

Q: "For your next birthday, is that a milestone birthday?"

Q: "When you think about the last decade and approaching 40 what are some memories that come to mind?"

A: "Oh my gosh, there's so many. I don't really know what to stick on. The last 10 years have been a rollercoaster. I met Dale when I was 26 so that's wild to even think about too, that we've known each other so long. It's been crazy, but 40 is awesome. I'm excited to have a 40th birthday. We'll see what 40 years looks like and 50 years looks like and hopefully on and on. Dale didn't seem to care when he turned 40 so hopefully it won't be a big deal."

Q: "What's been the biggest surprise for you now being a mother of two?"