Former Gamecock Jackie Bradley, Jr. has reportedly agreed to a two-year deal with the Milwaukee Brewers. 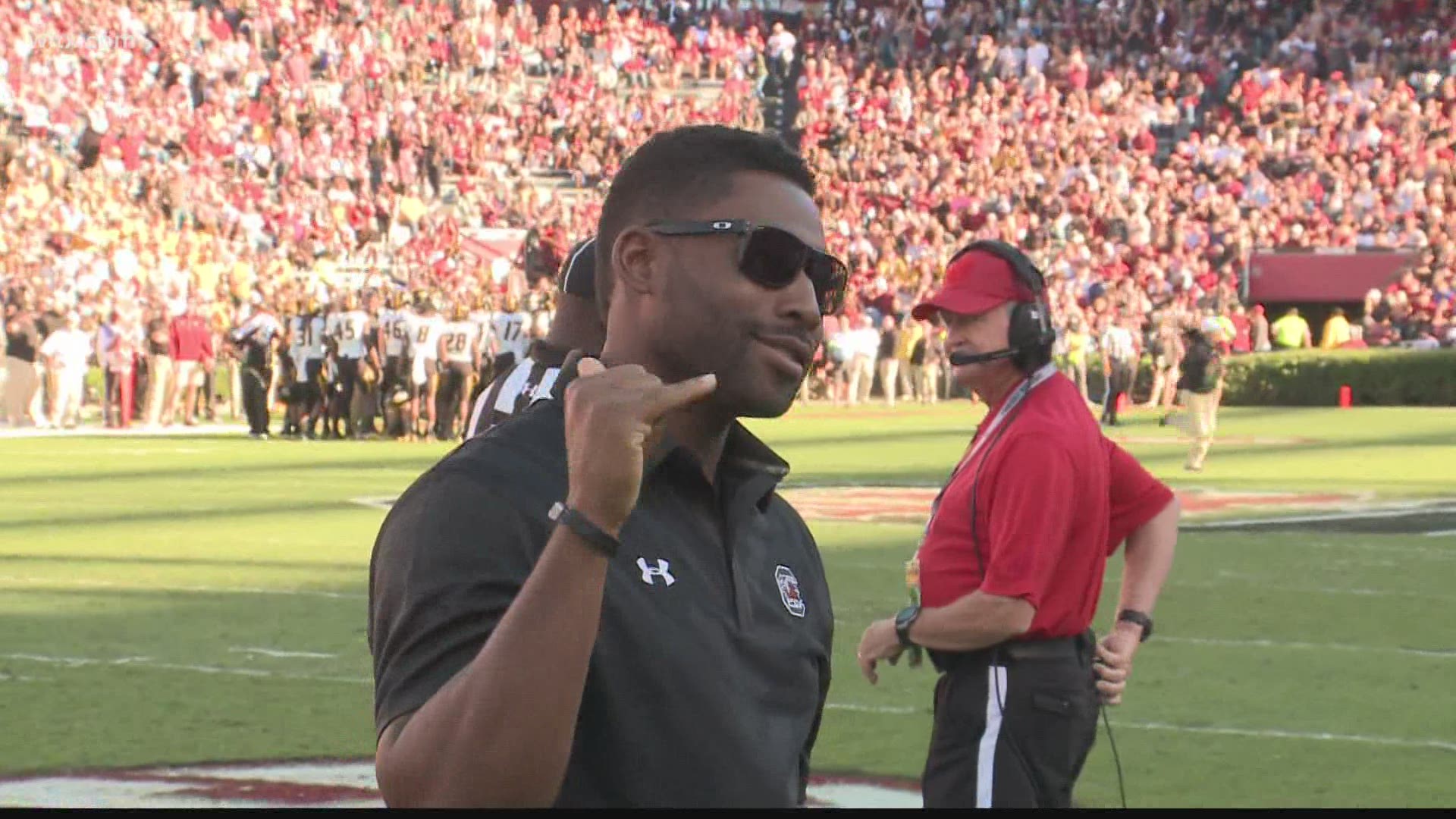 COLUMBIA, S.C. — From Beantown to the Brew Crew.

After eight seasons playing for the Red Sox and 10 seasons in the Boston organization, former South Carolina outfielder Jackie Bradley, Jr. is writing a new chapter in his MLB career.

JBJ reportedly has agreed to a two-year, $24 million dollar contract which will take him to the National League. The Boston Globe first reported that Bradley would be leaving the Red Sox for the Brewers.

In his career with the Red Sox, JBJ was a .239 hitter with 692 hits, 98 home runs and 376 runs batted in. A 2018 Gold Glove winner, Bradley is known as one of the best outfielders in the league as his diving catches and leaping grabs have become commonplace. Now he will take his streaky hitting and defensive prowess to the Milwaukee franchise.