MiLB Baseball will not play in 2020

The coronavirus continues to wreak havoc on the sports landscape. 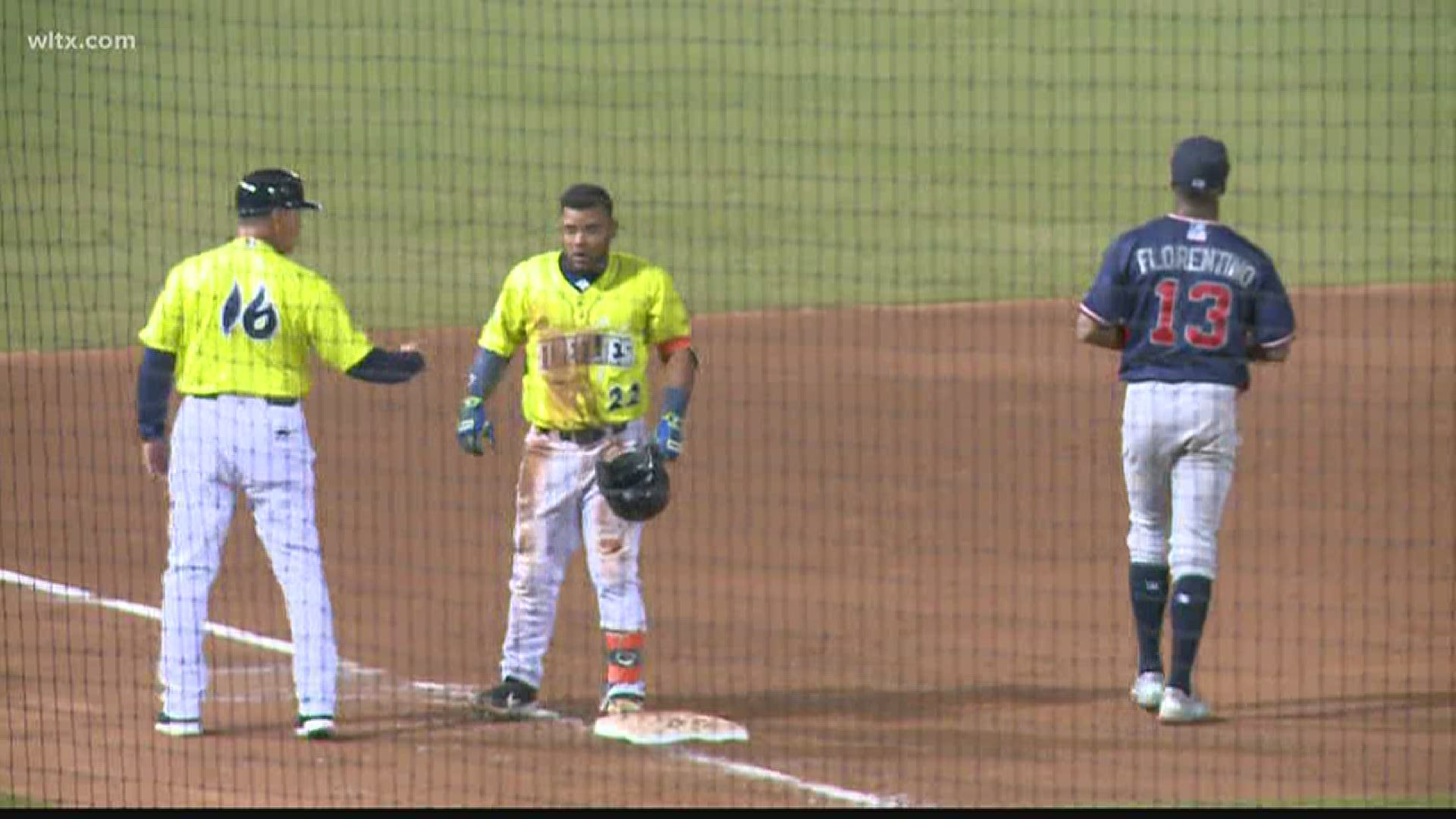 Minor League Baseball in the Midlands will not happen in 2020.

The Columbia Fireflies announced Tuesday that the entire schedule for all 160 minor league teams in the U.S. and Canada has been cancelled due to the COVID-19 pandemic that has swept across the world.

Back in March, the entire sports landscape was put on hold due to the pandemic. On March 12, Minor League Baseball, in conjunction with health officials and the Federal government, had announced the 2020 season would be delayed. The Fireflies had hoped Opening Night would happen at some point but instead, there will be no ceremonial first pitch to crank up the 2020 minor league season.

In 2019, the Fireflies went over the one million mark in fan attendance and on that special night and gave one lucky fan a shot at $1 million. Instead, she went home with a free cruise. Fireworks and the Fourth of July are synonymous and Segra Park has hosted several fireworks shows following home games during that week. Instead, that tradition of baseball and fireworks will be on pause until next year.

In the meantime, Segra Park will continue to host various events with health and safety guidelines in place including social distancing and a cap on the number of attendees.