Columbia's new managerial staff is headlined by manager Brooks Conrad who led the Lexington Legends to the 2019 SAL championship. 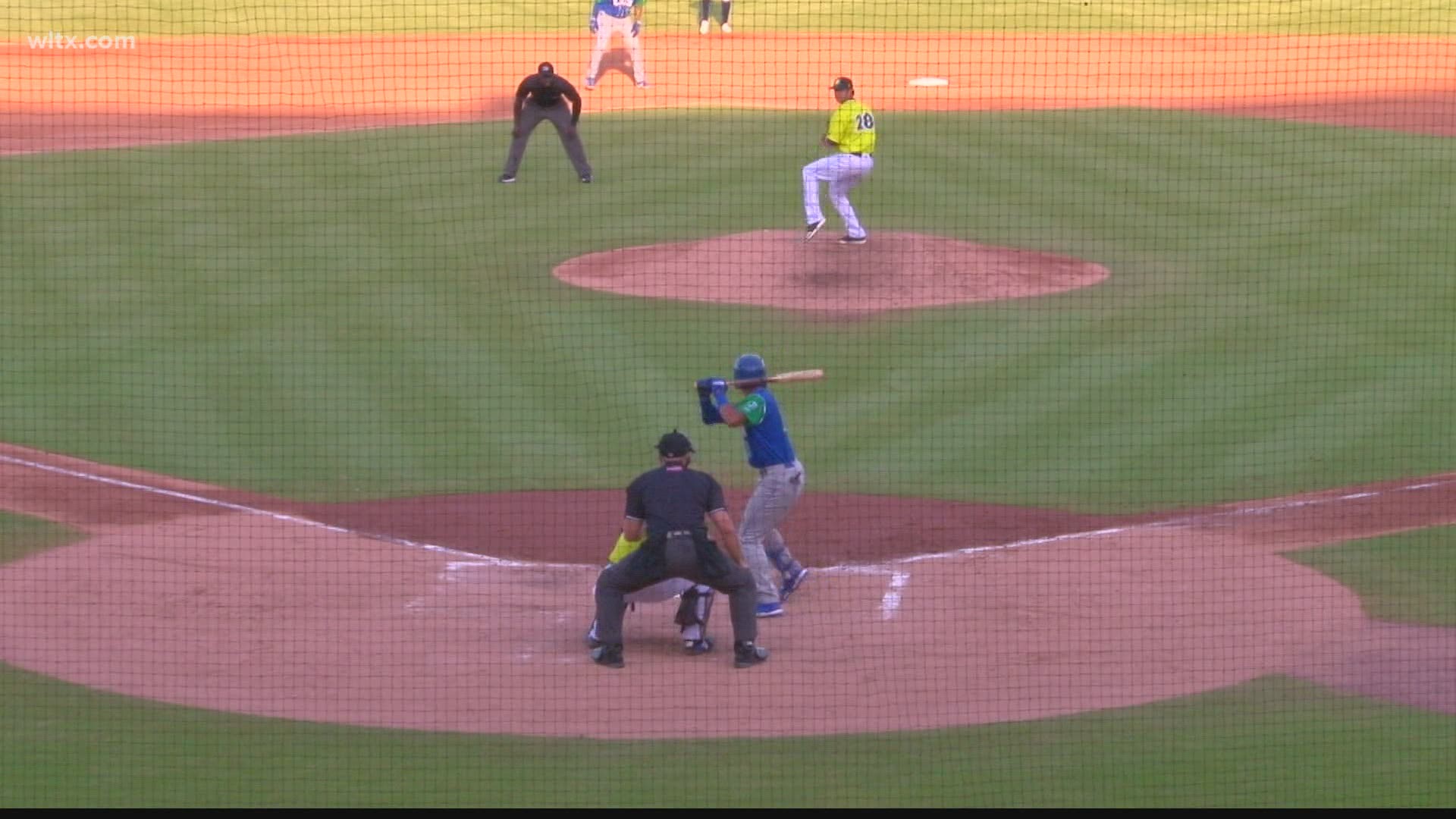 COLUMBIA, S.C. — Brooks Conrad has been on the field at Segra Park enough to know the facility is one of the premier baseball stadiums in the country.

He will be spending a lot more time on the plush field as the new manager of the Columbia Fireflies.

Conrad, who met the media in a virtual news conference Monday, was the manager for the Lexington Legends who won the 2019 South Atlantic League championship.

Conrad will be joined by hitting coach Jesus Azuaje and bench coach Glenn Hubbard, both of whom were on Conrad’s 2019 Lexington Legends staff. Hubbard has been in organized baseball since 1975 when he was drafted in the 20th round by the Atlanta Braves. He spent 12 years in the bigs with stops in Atlanta and Oakland. With the As, he was part of the 1989 World Series championship team.  After his playing career concluded, the Georgia-resident spent 21-years coaching with the Atlanta Braves, including 12 seasons as Bobby Cox’s first base coach from 1999-2010. In 2011, he joined the Kansas City Royals as an Infield Coordinator before a seven-year stint as the bench coach of the Lexington Legends.

The Fireflies are the new Low-A affiliate for the Kansas City Royals.