The Columbia Fireflies have a new MLB affiliate in the Kansas City Royals. 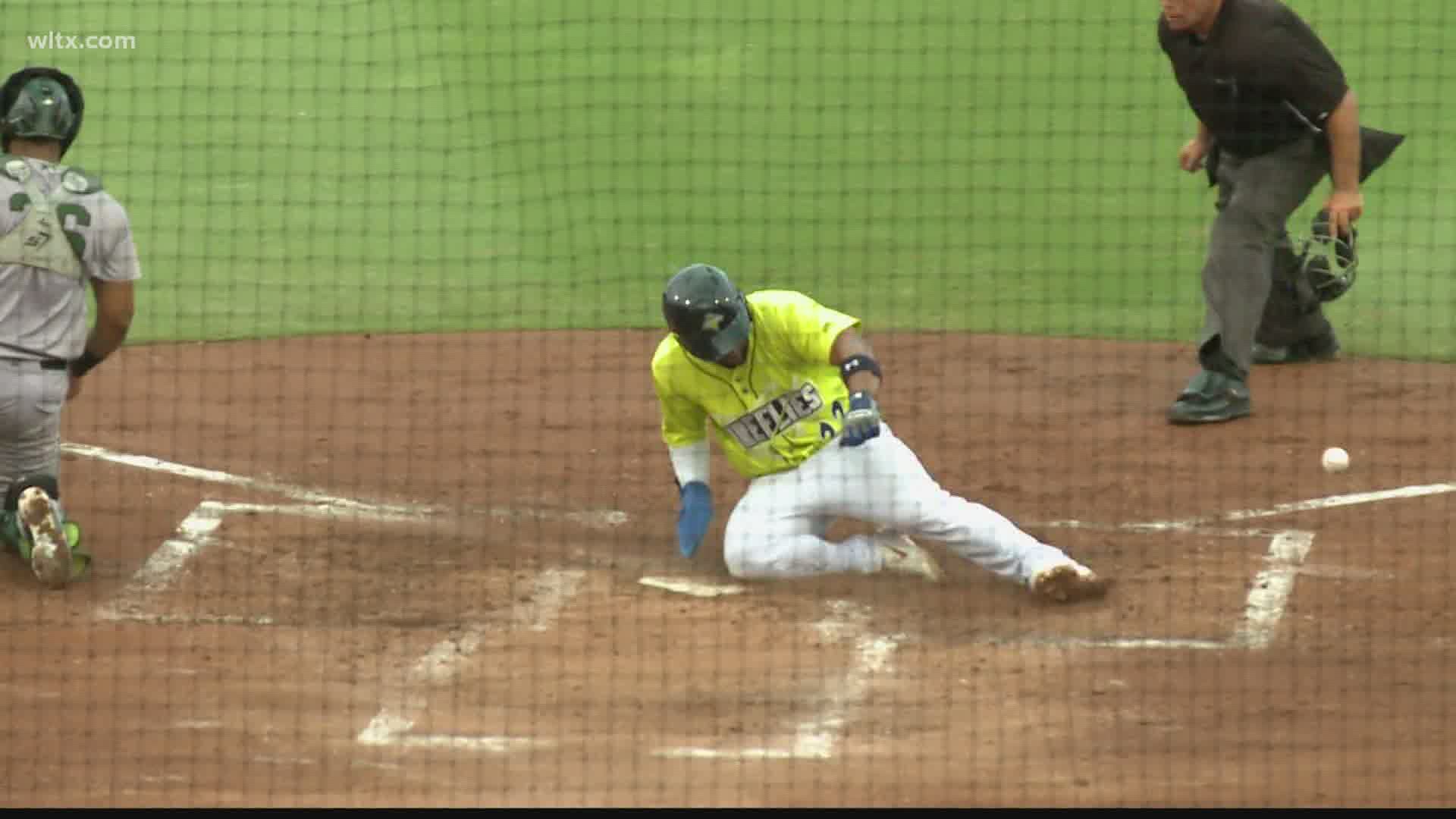 A new relationship between Columbia's minor league baseball team and its parent club in Major League Baseball is off and running.

The Columbia Fireflies recently signed a 10-year Player Development License with the Kansas City Royals which will make the Fireflies the Low-A affiliate of the Royals through 2030.

On Wednesday, officials with the Fireflies and the Royals took part in a virtual news conference to discuss the new relationship which will mark a new chapter in the history of minor league baseball in Columbia.

But 2021 will mark a move to another Major League club that is rich with history with a number of former players in the Hall of Fame including George Brett and Gaylord Perry. Whitey Herzog was inducted as a manager.

John Katz, the Columbia Fireflies President, mentioned the 2021 season will be starting a little later than usual and there will be announcements in the coming weeks as to how fans will be able to come to the park although there will be a cap on attendance in this day and age of COVID-19 protocols.

Kansas City general manager Dayton Moore said he looks forward to the Royals partnering with the Fireflies to produced exciting baseball while also making an impact in the community.