There will be a new head basketball coach at South Carolina State after the school decided not to renew the contract of Murray Garvin. 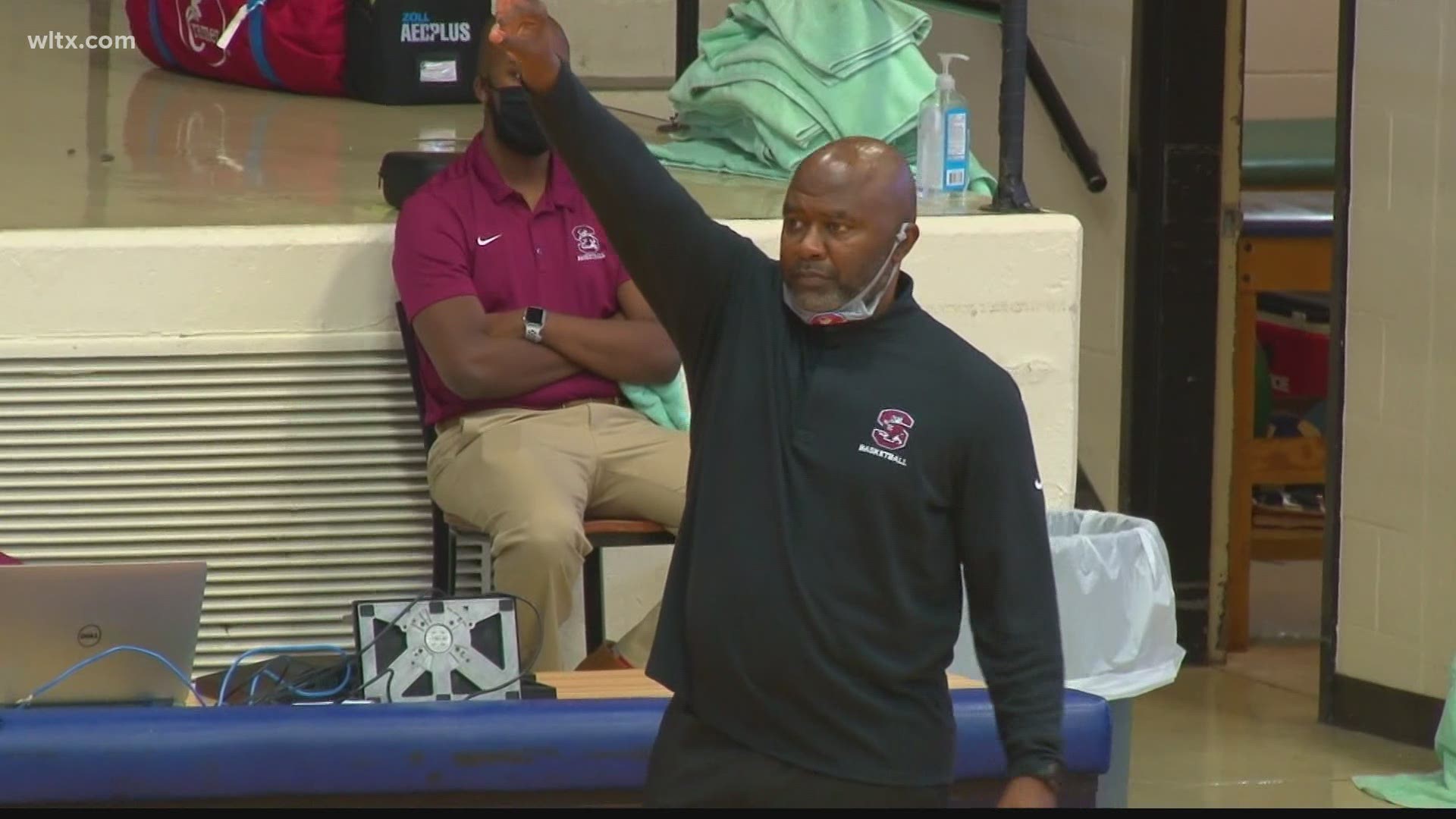 ORANGEBURG, S.C. — The Murray Garvin tenure in Orangeburg is over.

South Carolina State has informed Garvin he will not be retained as the head basketball coach.

Garvin spent 11 seasons on the Bulldog’s staff, the last nine as head coach. He leaves S.C. State with an overall record of 88-166 as head coach with a 50-75 mark in Mid-Eastern Athletic Conference play. His best season was his third as season, 2015-16, where his team posted a 19-15 overall record and 12-4 mark in league play. The Bulldogs finished the regular-season tied for second, advanced to the MEAC Championship game and earned a postseason tournament bid to the CIT (Collegeinsider.com Postseason Tournament), the first such appearance since 2003.

"The dedication to his student-athletes was admirable. I wish Coach Garvin all the best in his future endeavors."

Garvin released a statement on Twitter where he expressed his gratitude to his former and current players, assistants and staff along with thanking the Bulldog students and alumni for their support. His final words on the post are "The Best Has Yet To Come".

The Bulldogs are coming off a 1-17 overall record, 1-7 in the MEAC. The season was interrupted by the coronavirus more than once. The team's final two regular season games were canceled and the Bulldogs did not make the trip to Norfolk to play in the MEAC tournament.

Before coming to South Carolina State, Garvin was an assistant at Charleston Southern and Winston-Salem State.